Aliaksandr KOKSHA: “I thought, well, you can’t lose like that!” 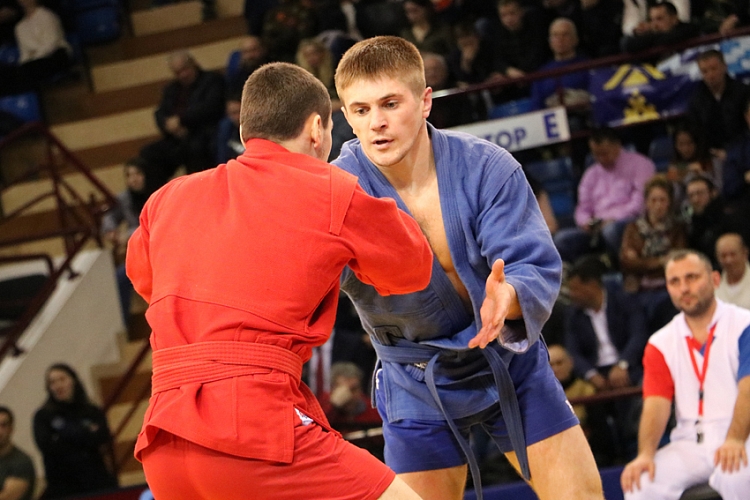 Belarusian sambist Aliaksandr Koksha commented on the final fight of the International SAMBO Tournament for the Prizes of the President of the Republic of Belarus among men in the weight category up to 74 kg, in which he turned out to be stronger than his compatriot Dmitry Smolin. 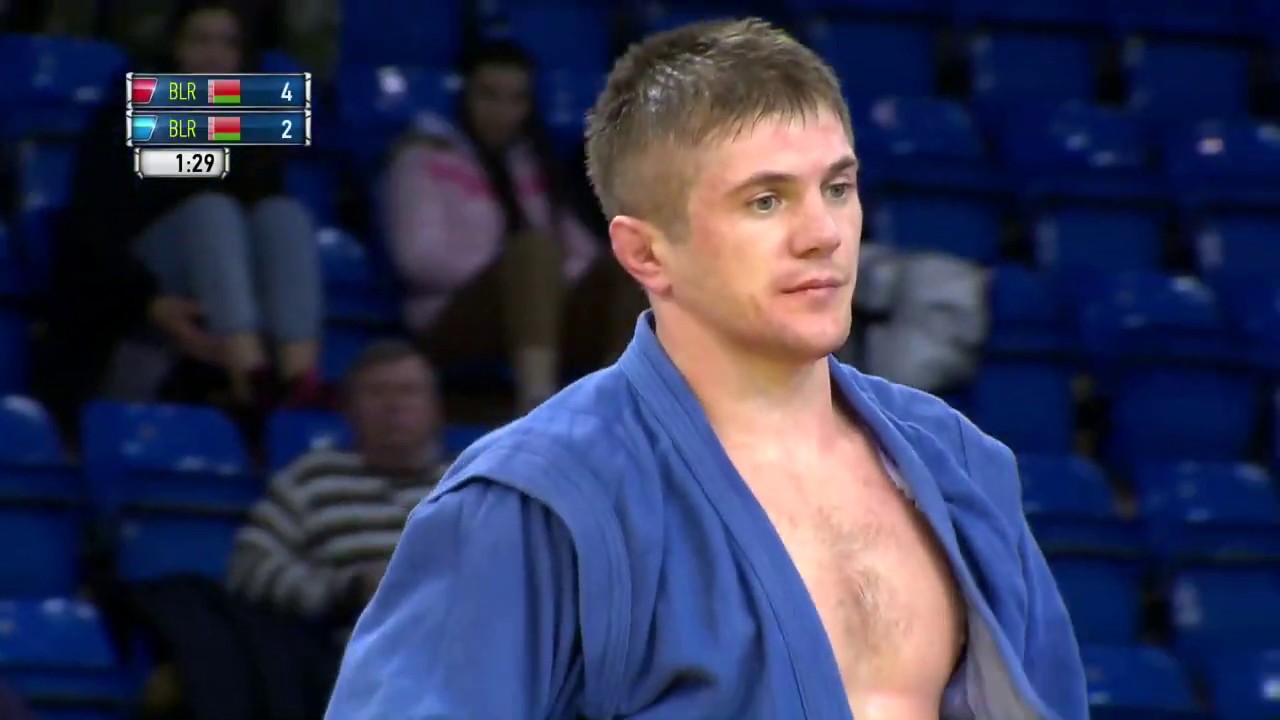 “In the weight category up to 74 kg at the tournament in Minsk, many guys fought, who usually perform in weight up to 68 kg, including me. Someone moved to a new weight, someone did not want to lose weight before the tournament. Therefore, I did not feel any changes, because I know almost all the rivals very well.

The decisive bout was interesting. This guy and I are training together, he had injuries, he was recovering for a long time, and now he has reached the final of the tournament. We know each other very well. In the finals, we staged a powerful fight. I was scared when I fell by 4 points, for me it was a complete surprise. It is very difficult to win such an advantage. But then I started to gain points. I managed to take advantage of the opponent’s mistakes. Probably, he wanted to defend the advantage that appeared at the very beginning, and I got a sports anger. I thought, well, you can’t lose like that!” - Koksha said in the interview for the FIAS website. 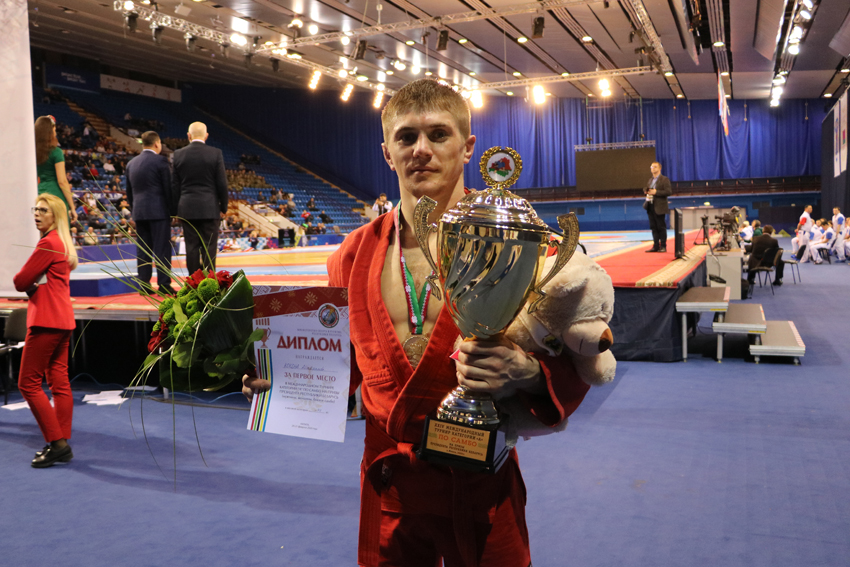