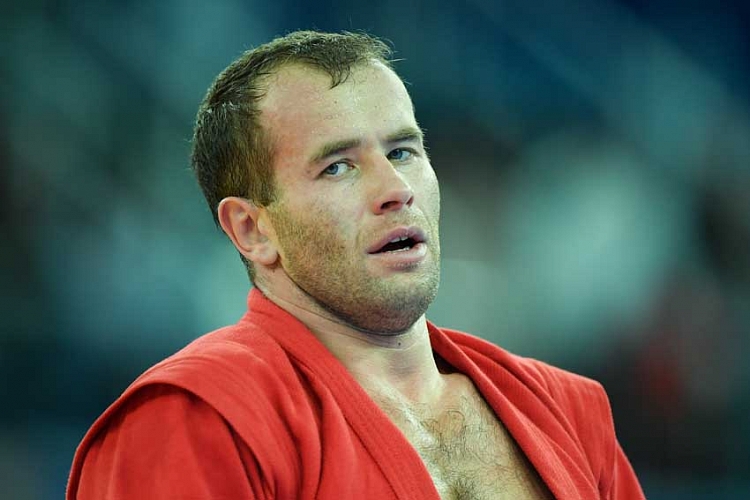 Multiple world champion Alsim Chernoskulov is officially declared as an Honorary Ambassador of SAMBO at the World Martial Arts Masterships, which will be held from August 30 to September 6 in Korean Chungju. The athlete will present SAMBO at all official events of the festival, including the opening ceremony of this multisports event.

Honorary Ambassador of SAMBO at the World Martial Arts Masterships Alsim Chernoskulov recorded a video message to the participants of this event.