Artem Osipenko was awarded the banner of the Russian Olympic team 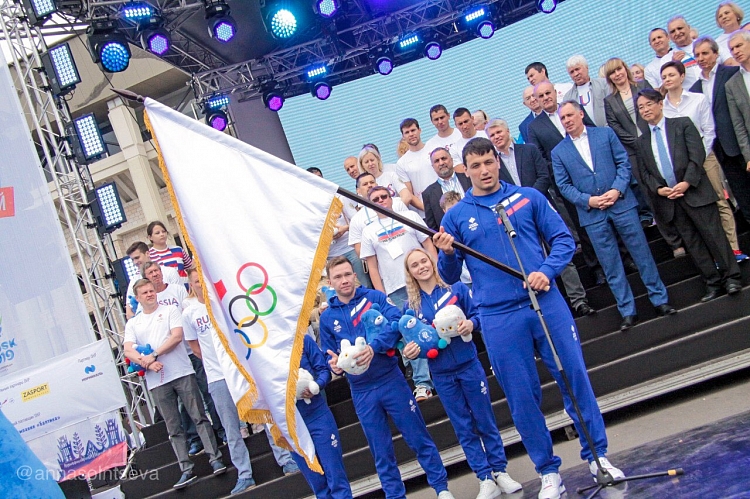 Honored Master of Sports and seven-time World SAMBO Champion Artem Osipenko led the Russian team at the II European Games. The team’s banner was awarded to the eminent sambist by the Head of the Russian Olympic Committee Stanislav Pozdnyakov. 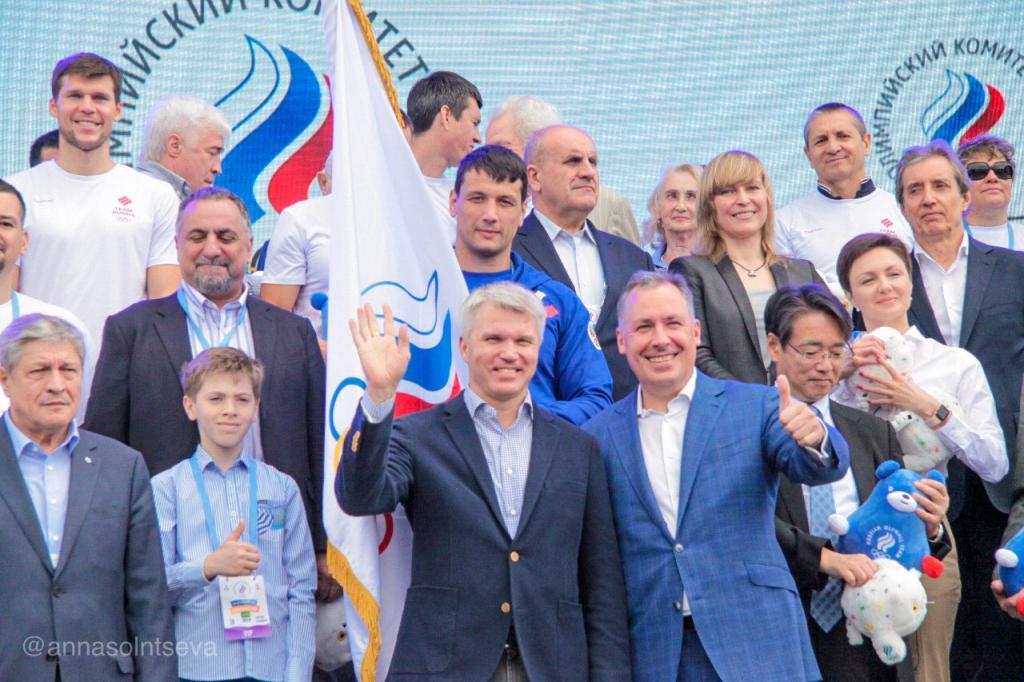 Seven-time World SAMBO Champion Artem Osipenko, chosen as the standard-bearer of the Russian team at the European Games in Minsk, called this honor a holiday for the whole SAMBO family. 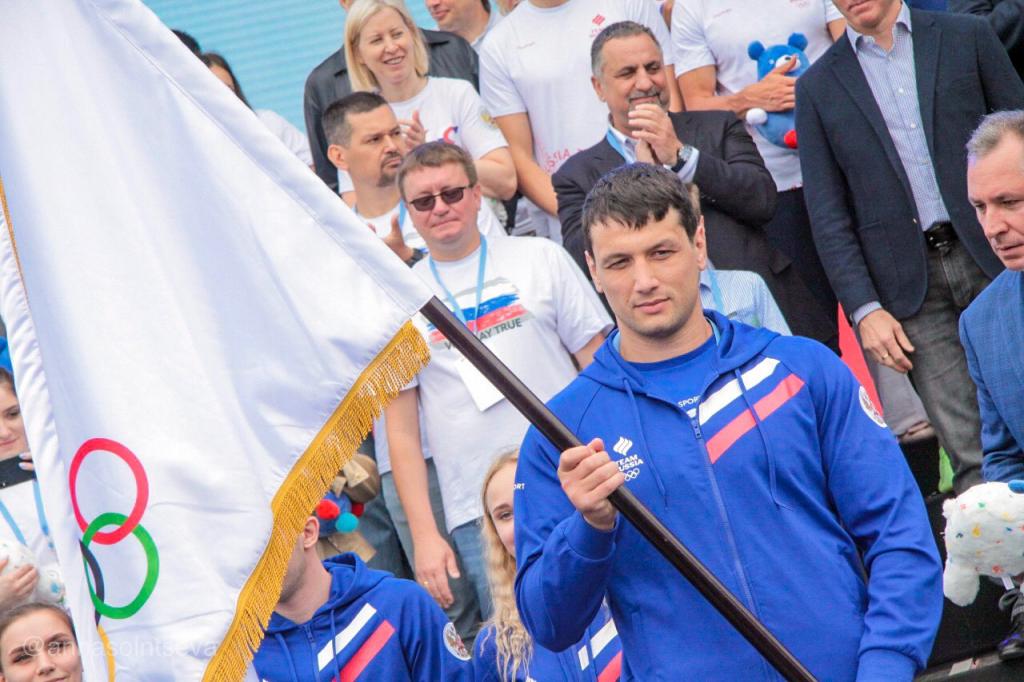 “SAMBO, a representative of a non-Olympic sport, is entrusted with the right to carry the flag of the country at the European Games. This is a great honor for our whole sport, for sambists from the whole world, not only Russia. A few months ago, SAMBO received a temporary recognition of the International Olympic Committee, today there is a new holiday on our street. We are all grateful for the confidence, SAMBO has taken another step forward, ”said Osipenko in an interview with TASS. 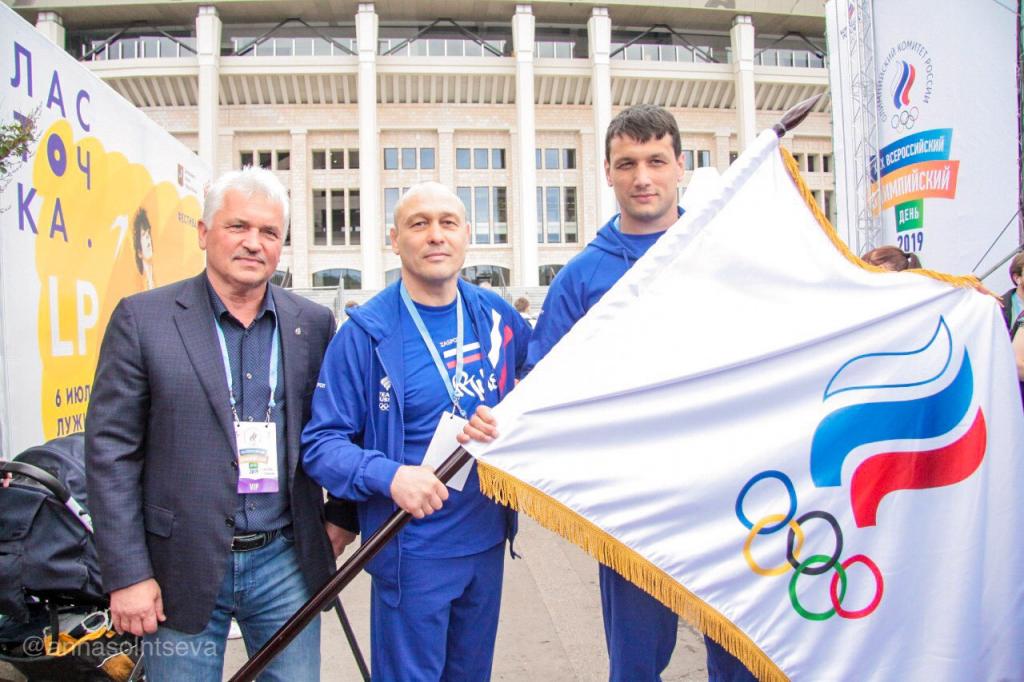 The opening ceremony of the European Games will be held in Minsk on June 21. SAMBO competitions in the Games program will start the next day and will be held on June 22-23 at the Minsk Sports Palace. 144 sambists from Europe will take part in the tournament. 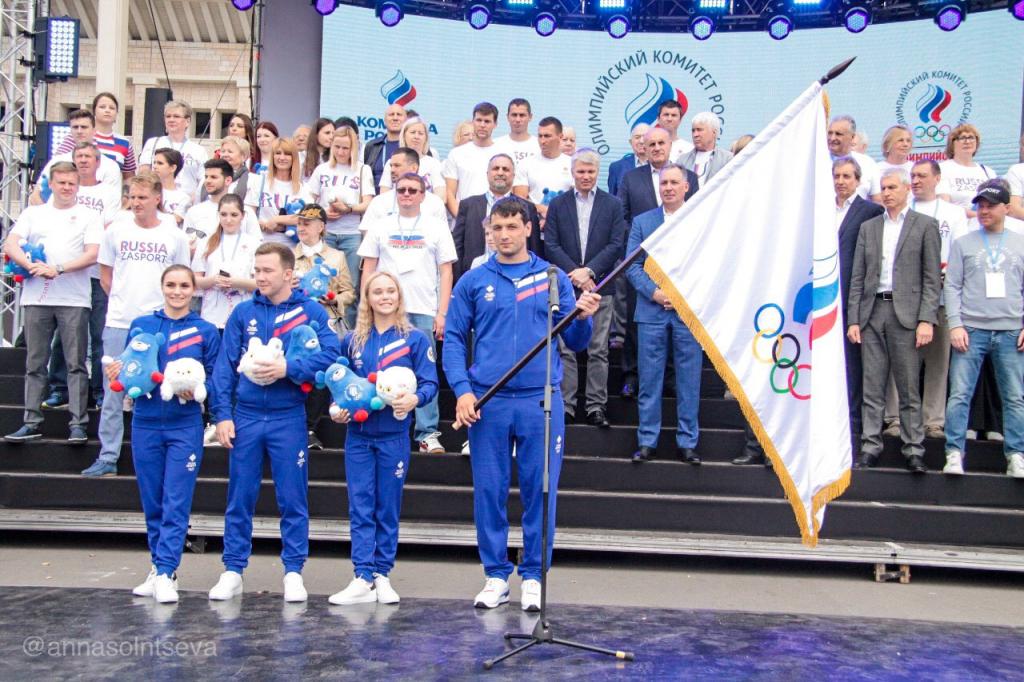