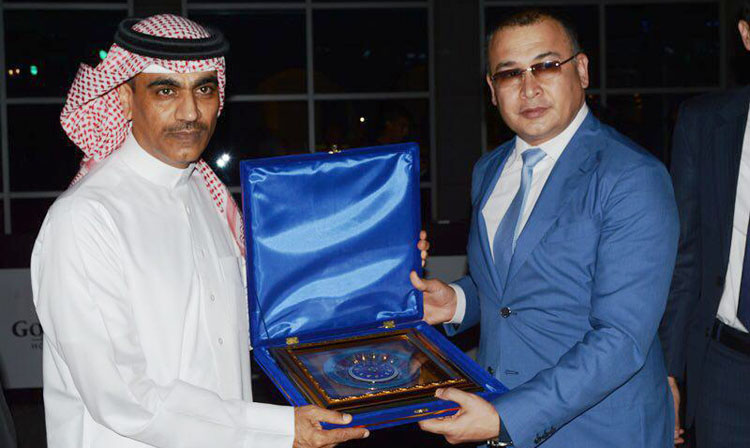 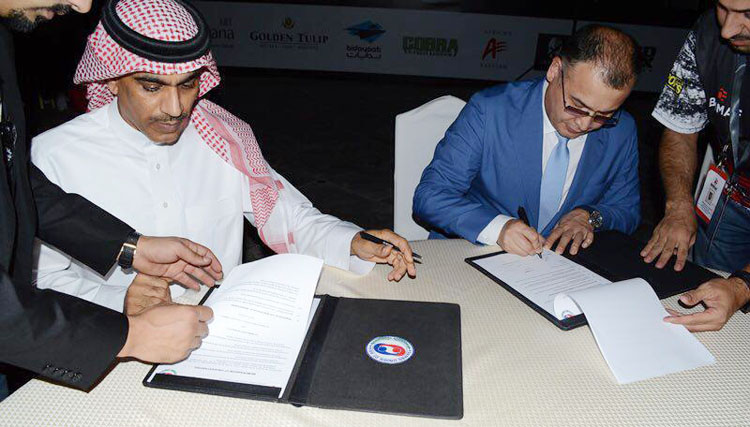 According to the press service of the SAMBO Union of Asia, the immense groundwork had been done in the country, in order to establish the federation, to register it in NOC, as well as to organize the SAMBO club. Foreign coaches had been invited to Bahrain to prepare the athletes for participation in the 2018 Championships of Asia that would be held in the capital of Mongolia, Ulaanbaatar, on May 11-13, and further on, for the Asian Games in Jakarta, Indonesia. The SAMBO Federation of Asia has wished the Federation of Martial Arts of Bahrain excellent results in promotion of SAMBO and every success in their future initiatives.