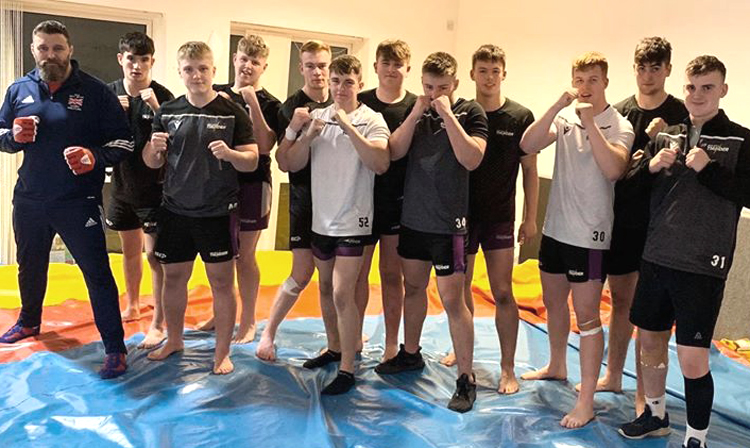 Newcastle Thunder (U 18) rugby league academy has been learning the art of SAMBO as part of their pre-season training. The idea of the training was to take the young athletes out of their comfort zones and give them new challenges along with extra skills. 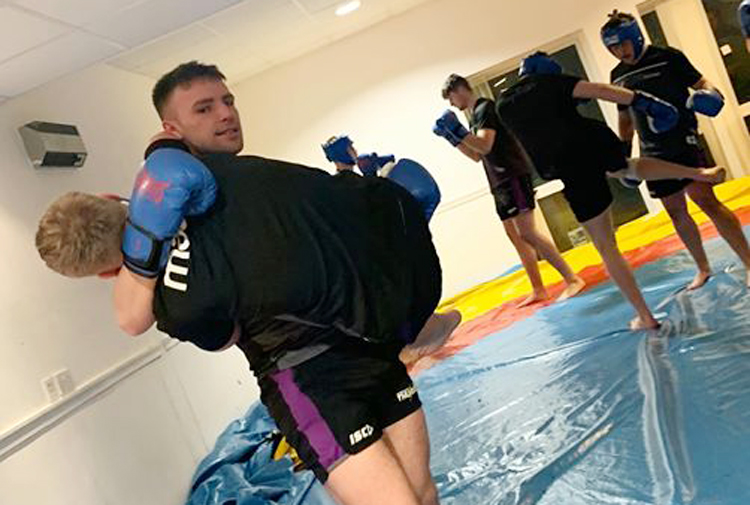 They have thrown themselves into the sport of SAMBO with Barry Gibson, head coach at Sunderland Red Star Sambo club under the British SOMBO Federation. Barry, who is a school teacher by day and SAMBO coach by night, is also a World Masters bronze medalist, British Commonwealth Combat SAMBO Champion and multiple British and Scottish SAMBO Champion. 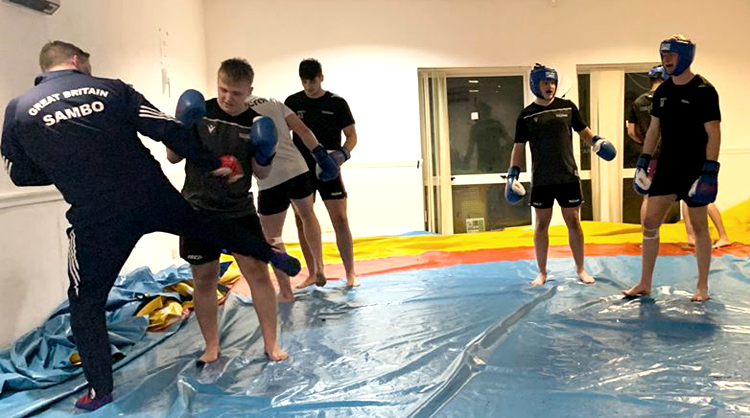 “The work we have been doing with Barry has been really invaluable for us. It has allowed our young players to push themselves outside of their comfort zone, expand their movement patterns, learn new skills and get a taste of competing one to one in a fascinating sport in which you have to concentrate fully at all times. The players have really enjoyed the sessions, improved in self-confidence and we have seen some of them express an interest in pursuing SAMBO further”, – he said. 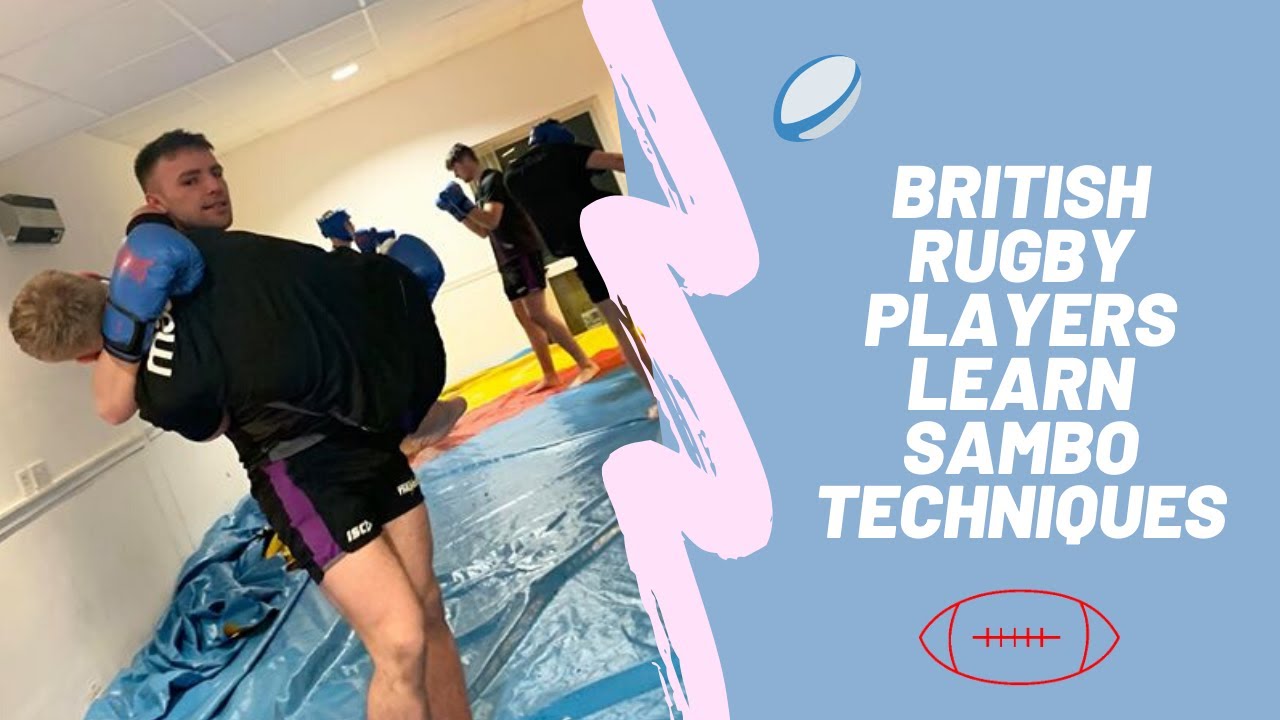 Academy manager also said that the boys have taken part in a wide range of sports including gymnastics, boxing, and ballroom dancing along with SAMBO.