British Open was held in Sittingbourne 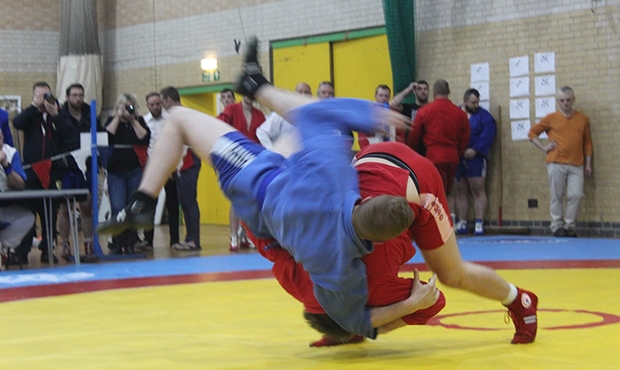 The British Open SAMBO Championship was held in Sittingbourne on April 2. This year, the traditional British Open tournament was held in honor and memory of Russell Dodds, who died suddenly last year. He was a gifted SAMBO athlete and worked tirelessly to popularize SAMBO in the UK and around the world.

In several previous years, at the initiative of Russell Dodds, the British Open Championship was held in Bedford, a convenient location in the center of the country, but the championship has now moved to Sittingbourne. In the past, most British Sport SAMBO representatives lived in the south, so Sittingbourne was convenient for them. However, the largest concentration of Combat SAMBO athletes is in the north, so the National Combat SAMBO Championship will be held soon in Liverpool.

Nearly 70 SAMBO athletes applied to compete in the championship this year. According to the organizers, along with athletes from the UK, representatives of France, Bulgaria, Russia, Lithuania and Latvia also competed on the SAMBO mats.

"Of course, we're always happy to see as many representatives as possible from other countries at our tournament. British SAMBO athletes try to compete in all international or open championships where we're invited. We're pleased at the response from the federations of different countries," said Martin Clark, President of the British SAMBO Federation.

The first British Open was actually held in Sittingbourne in 1986. Only 15 athletes took part at that time. A lot of progress has been made since then. 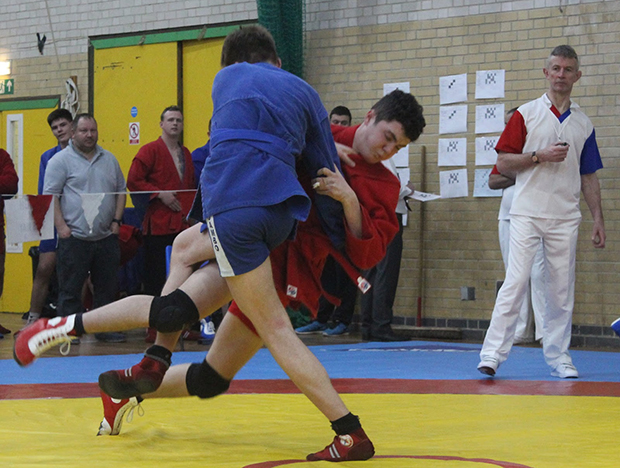 "The level of fighting this year was the highest ever for the British Open. I think this was because we had proper matches with the right SAMBO techniques," continued Clark.

This opinion was supported by Andrey Moshanov, FIAS Development Director, who was involved in organizing the tournament. He spoke of the passion and enthusiasm with which the participants took to the mats and fought for victory.

The championship winners have been invited to take part in training workshops that coaches John Clarke and Colin Carrott will hold in Sittingbourne and Bedford. The main goals of British SAMBO athletes will be to train for the World Youth Championship in October, and the main start of the season – the World Championship in November. In preparation for these tournaments, UK representatives are also planning to take part in other international competitions at various levels. 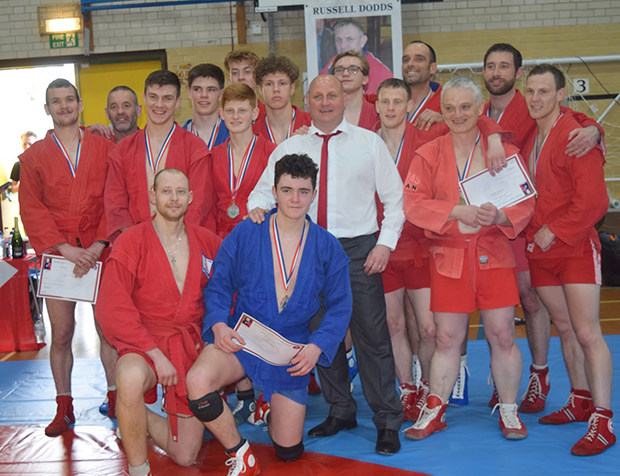