Asian SAMBO Championships will be held in Tashkent 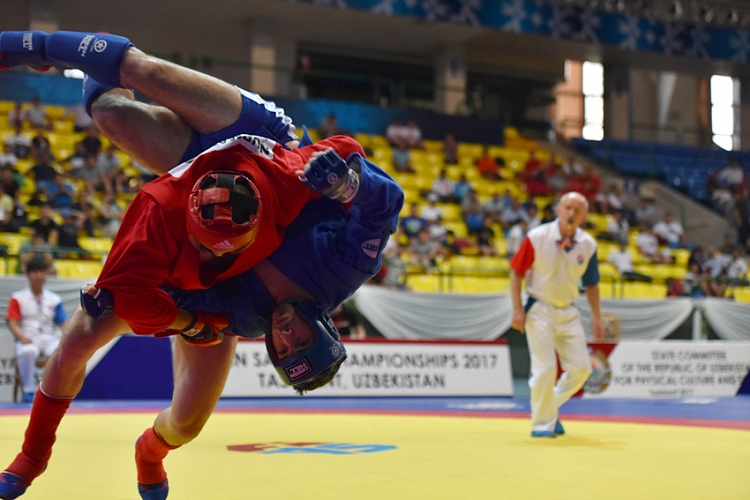 The Asian SAMBO Championships this year will be held from 4 to 6 of June in Tashkent. The corresponding decision was made at the online meeting of the SAMBO Union of Asian, which took place in early March. The right to host the tournament was transferred to the capital of Uzbekistan from Indonesia.

Previous time the continental SAMBO championships were held in Tashkent in 2017.