European SAMBO Championships to be held in Serbia 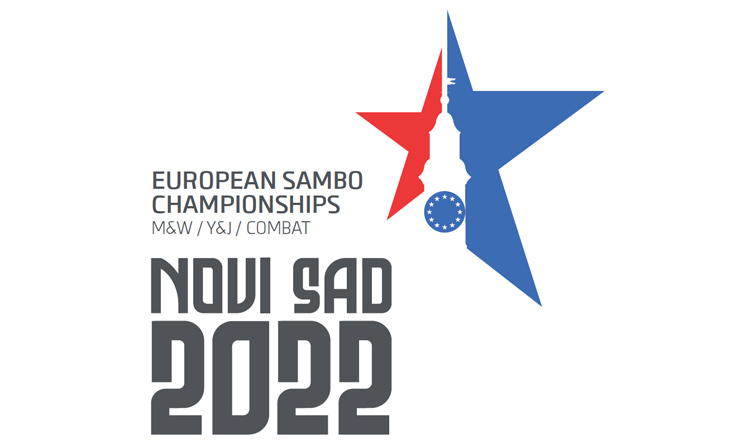 Athletes of three age categories at once (adults, juniors and youth) will compete for the title of the strongest sambists of the continent at the European SAMBO Championships, which will be held from September 15 to 18 in Novi Sad (Serbia).

The general partner of the tournament is Rosneft oil company.

“Interest in our sport, as well as the level of sportsmanship of the participants, is growing every year. This is evidenced by the expansion of the audience around the world, the uncompromising and unpredictable fights, as well as the increase in the number of countries winning medals at major international SAMBO tournaments. This trend originated several years ago and has become especially noticeable in recent years after the inclusion of SAMBO in the Olympic family. If earlier national teams brought two or three athletes to participate in competitions, now many teams come in full force, which became possible thanks to the state support of the authorities of these countries.

I express special words of gratitude to the general partner of the European SAMBO Championships, the Rosneft oil company, thanks to whose support our sport is developing dynamically both on the European continent and around the world, and an increasing number of athletes get the opportunity to take part in competitions and win medals.

I also want to thank the Sambo Federation of Serbia for the response and readiness to host such a major sporting event. Let me remind you that the main European tournament was originally planned to be held in Yekaterinburg (Russia)," said FIAS President Vasily Shestakov.

The competition will be broadcast live on the FIAS website. 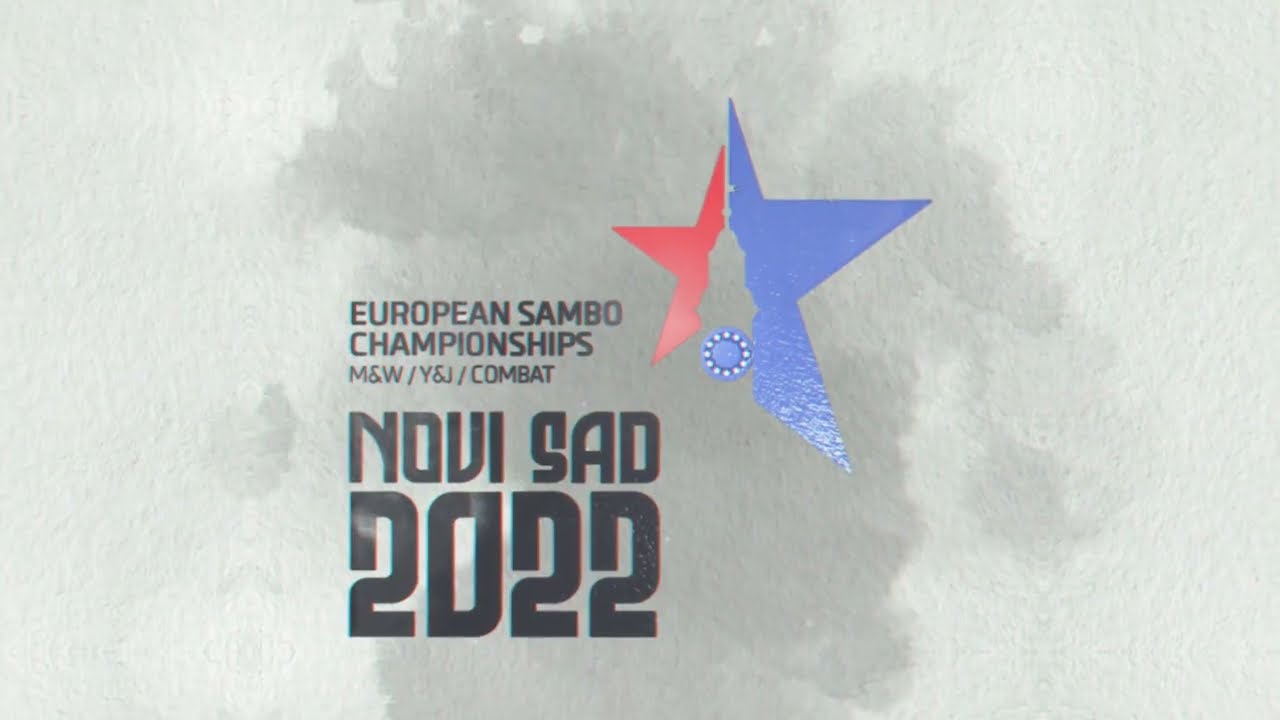 Schedule of the live broadcast of the European SAMBO Championships 2022

*The schedule is based on local time in Serbia UTC +2