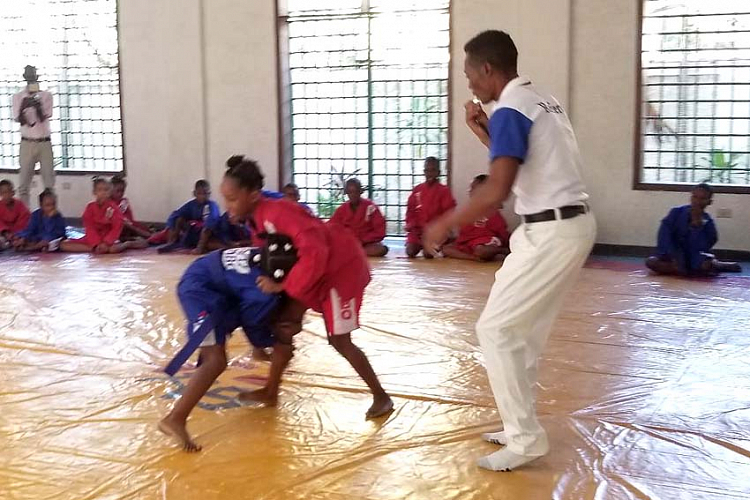 By tradition, on the eve of the New Year, a national SAMBO championship was held in Haiti. The tournament, which took place on December 30, 2022 in the city of Carrefour, was attended by 78 sambists from various regions of the country. Competitions were organized in Sport SAMBO among men and women, boys and girls, as well as in Combat SAMBO among men. 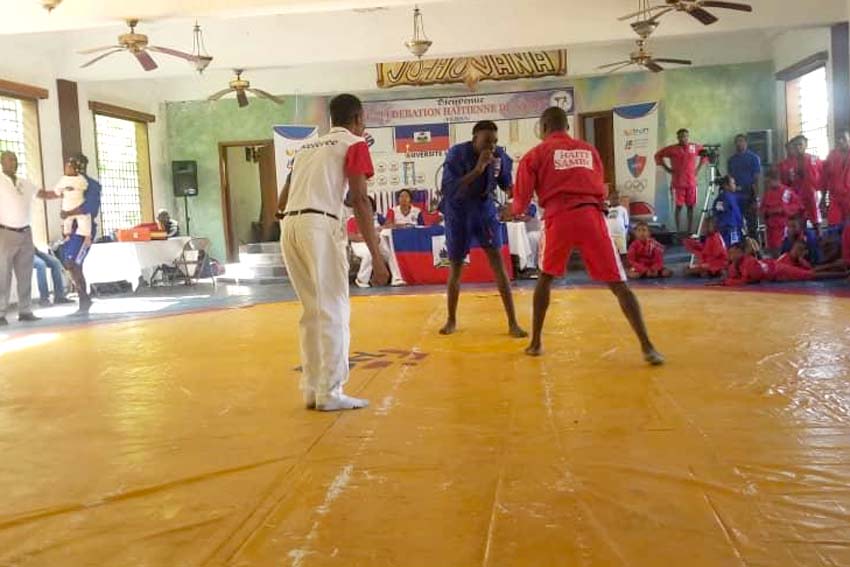 Representatives of the Grande-Rivière du Nord club took the lead in the team standings, the sambists from Jaguar Sambo de Carrefour won the second place, and the athletes of Olivier Sambo de Léogâne took the third place. 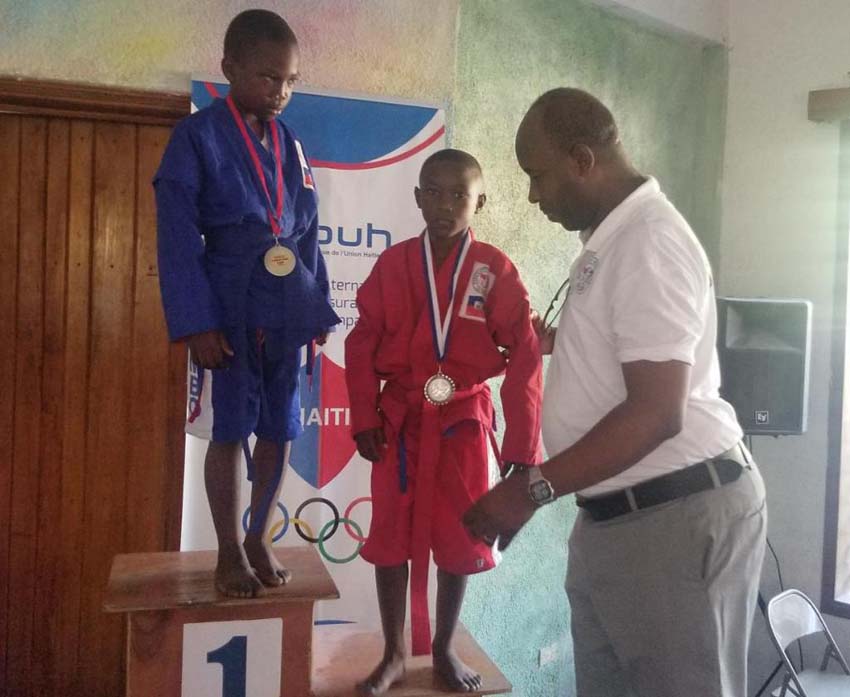 Speaking to the participants of the competition, the President and Founder of the National SAMBO Federation Roberson Croimain thanked all the organizers of the championship, and also spoke about the organization's plans for 2023. 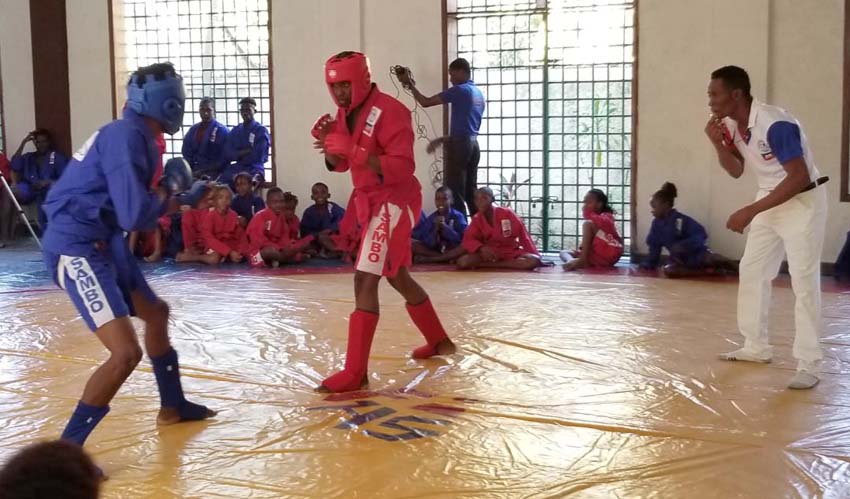 Seminars for club management, referees and coaches are scheduled throughout the year. In addition, camps and qualifying tournaments for athletes for participation in international competitions will be held. 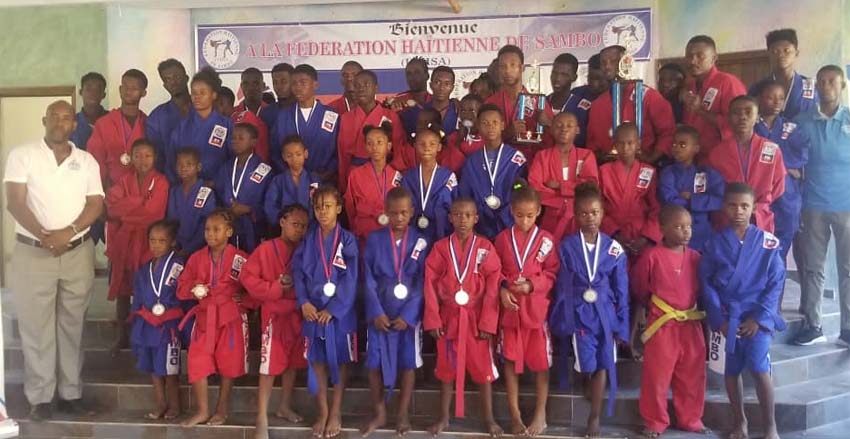