SAMBO Championships of Germany Were Held In Alzey 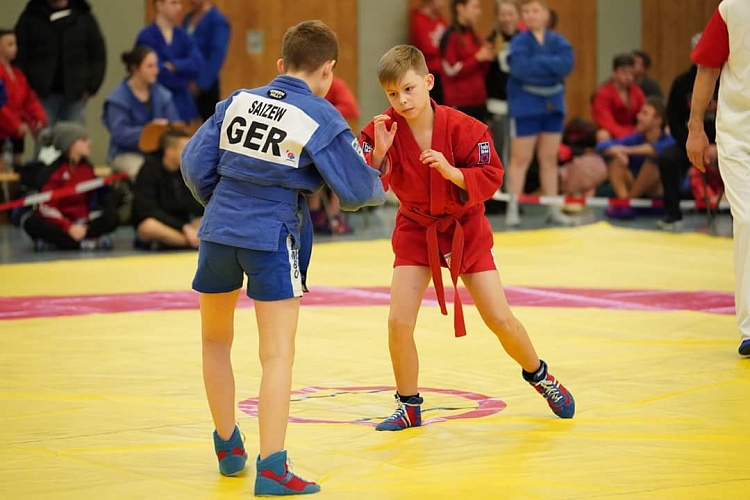 On February 10, Championships of Germany in sport and combat SAMBO took place in Alzey. Over 170 athletes from various clubs of the country took part in the competition. 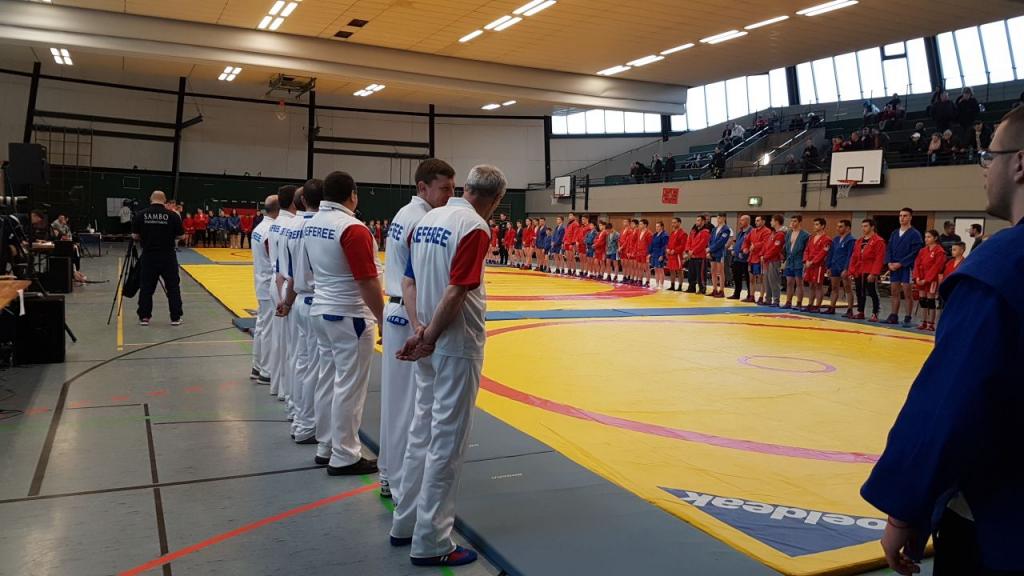 In their struggle for victory, the athletes exhibited both their mastery and high commitment. Impartial refereeing of the competitions was monitored by the senior referee of the Championships, Jacob Bem, an authoritative expert who had been working at the international tournaments under the aegis of FIAS. 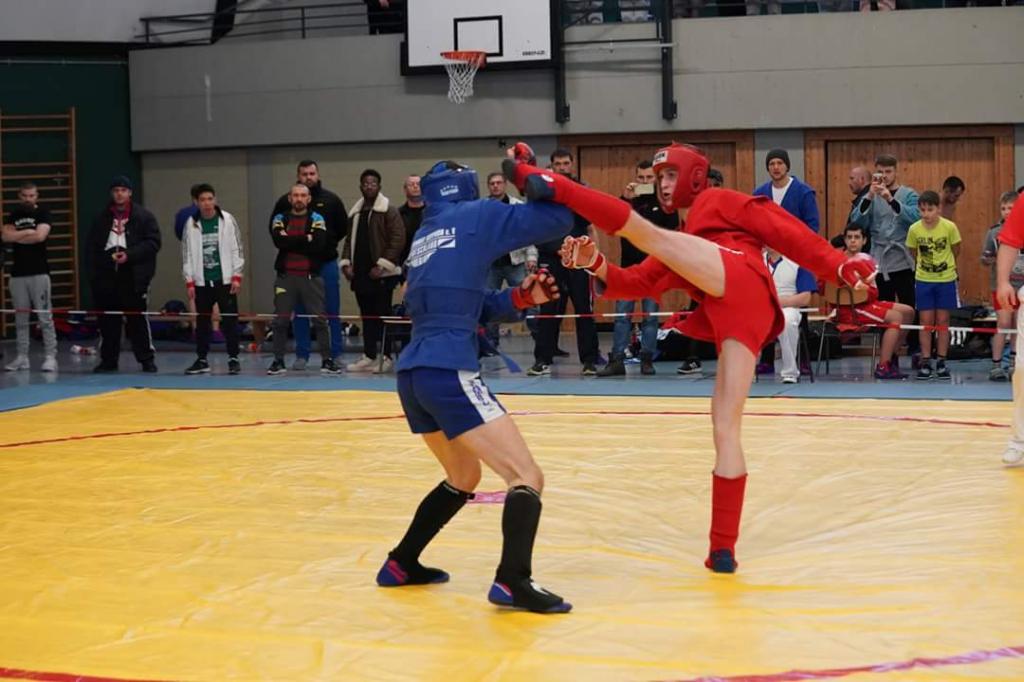 By the results of the tournament, the first place in the team event was taken by SAMBO COMBAT GRYPHON e.V. Club from Berlin. The second place was taken by the members of the National Coach Albert Keplin’s Club from Bad Kissingen and the representatives of the HSB 1860 Club from Heidenheim ranked third. 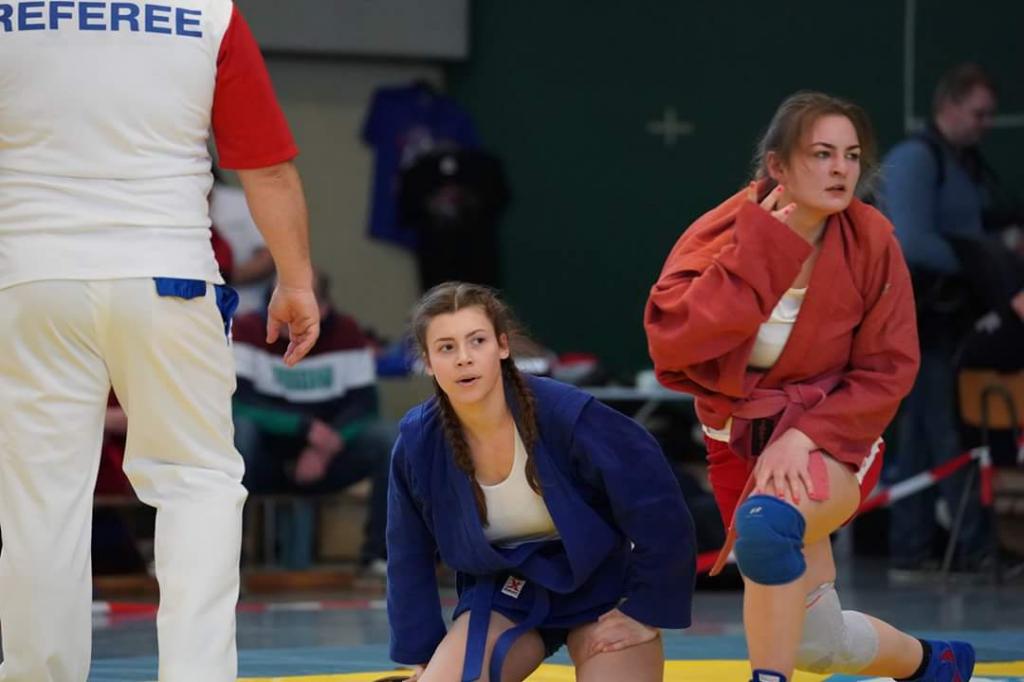 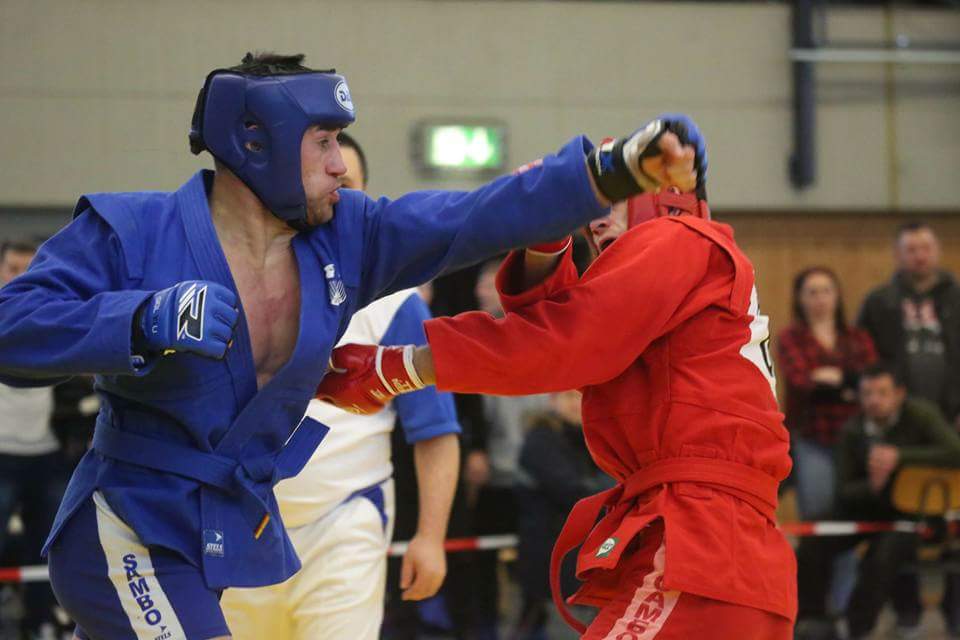 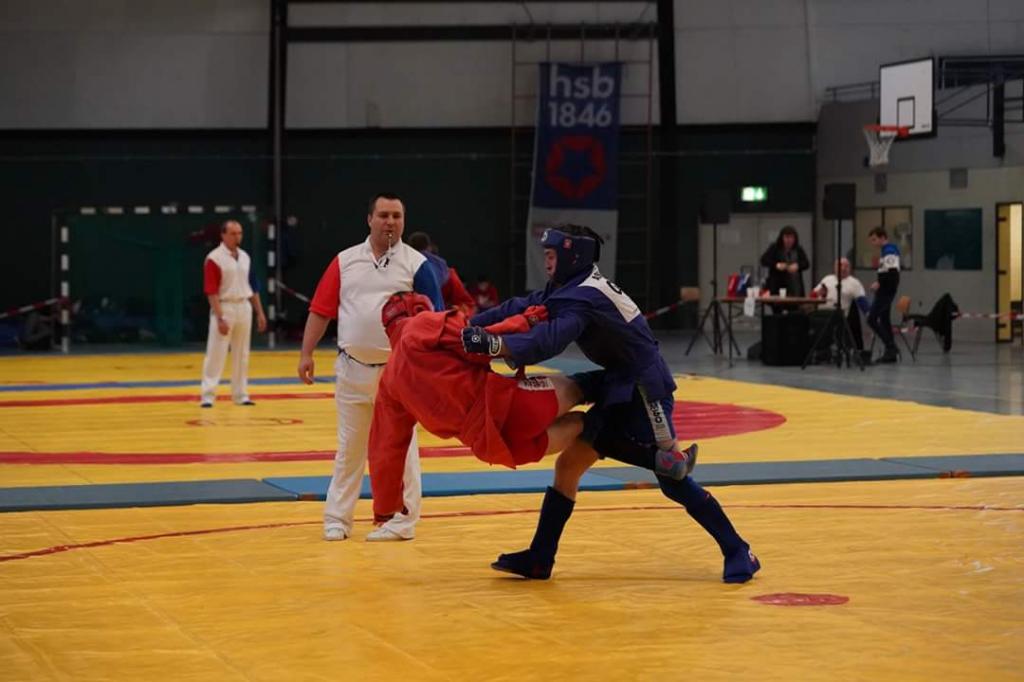 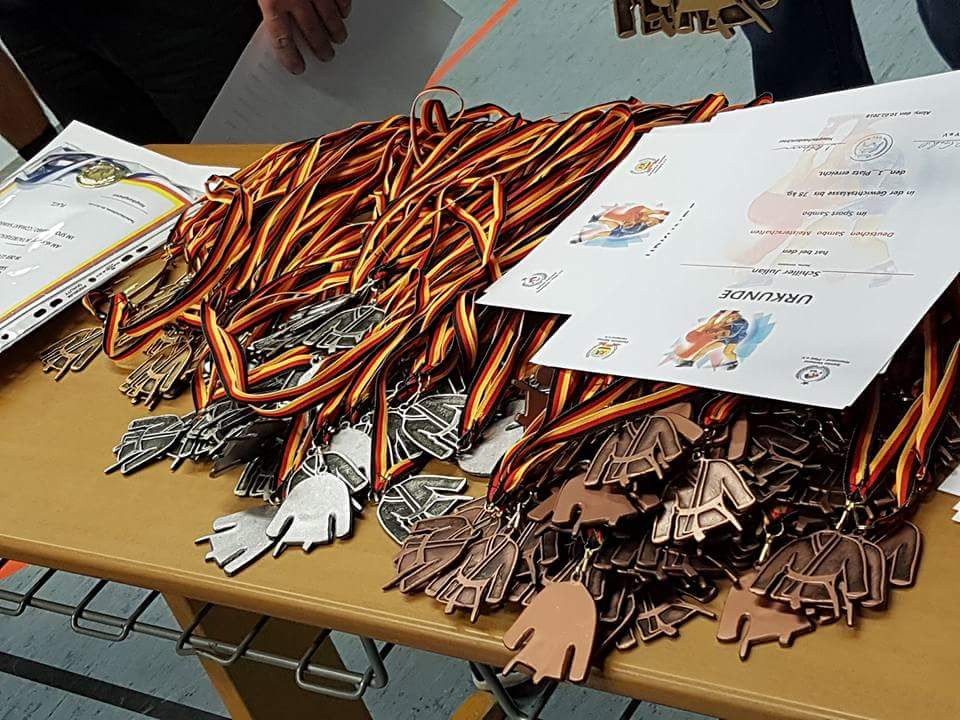