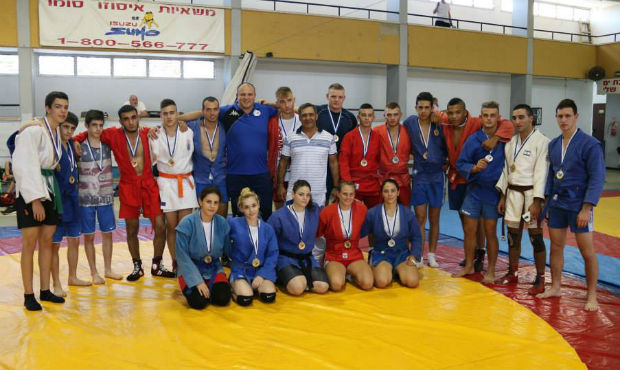 National Israel Sambo Championship was held on Saturday, September 20, in Bat Yam. This city in Tel Aviv District on Israel's Mediterranean Sea coast became a “showdown” place among Israeli sambo athletes of different ages and weight categories. The national team leaders, among which Alice Schlesinger especially stands out, had a chance to examine their force before the World Championship. The famous sportswoman did not experience any serious difficulties while winning her opponents at the national level, and now Alice is already at the final stage of preparation for the global forum. Last year she won the golden medal at the World Championship 2013 in Saint Petersburg, and that is the reason why both fans and opponents will keep a close watch on her in Narita, Japan, this November.