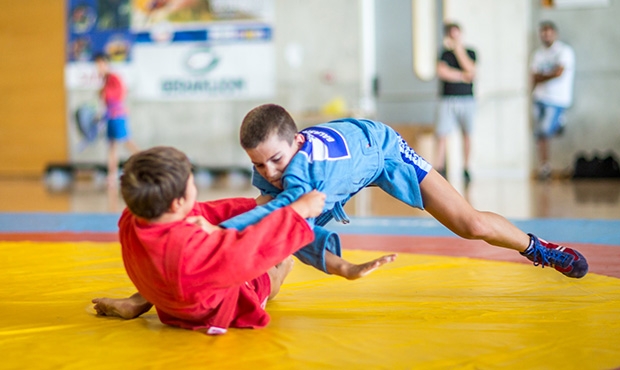 The Cyprus Open Sambo Championship took place in Nicosia last weekend. Over 120 sambo athletes from three countries participated in the tournament. The hosts of the competition were accompanied by athletes from Greece and Russia in the fight for the medals.

Sambo athletes fought for the title of the strongest at University of Cyprus hall. It was there that the first ever world Sambo Championship among students will be staged in December this year. In addition to competing in the championship program, there was a seminar and master class, where Moscow team coach Mikhail Martynov acted as the mentor. 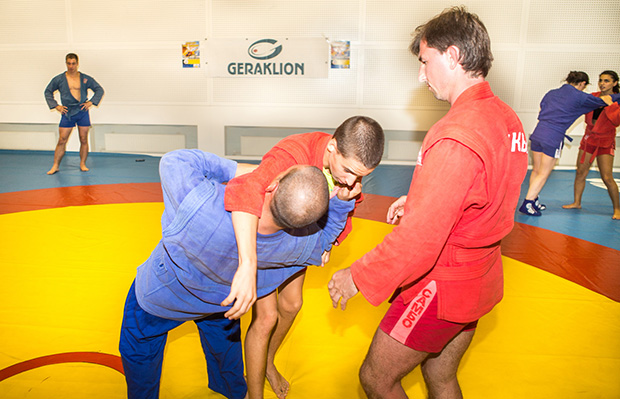 Next weekend, the Cypriot sambo athletes will continue to compete, but will swap the ring for performances. Instead of sambo mats, it will be warm beach sand.