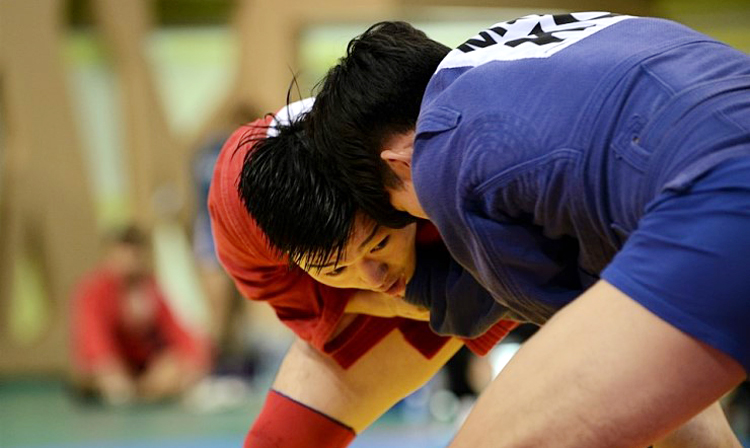 On September 28-29, the 12th Korean SAMBO Championships that bore the status of an open tournament took place in the city of Geumsan. According to the organizers, about 400 Korean athletes took part in the competition, along with 120 specially invited sambists from Russia. 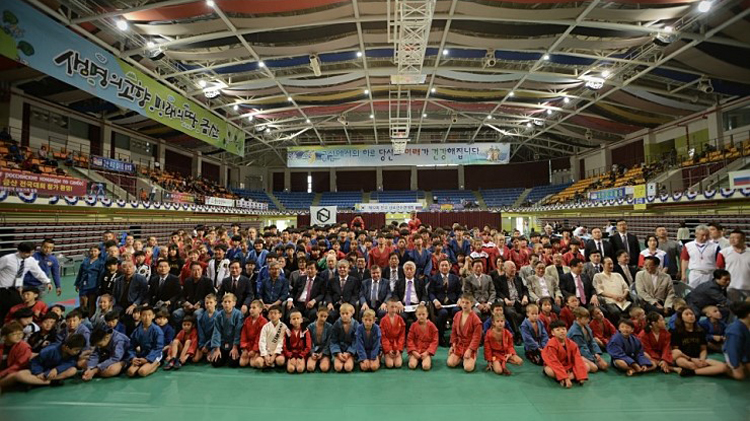 The opening ceremony of the Championships was attended by the honorary guests: Ambassador Extraordinary and Plenipotentiary of the Russian Federation to the Republic of Korea Andrei Kulik, the Mayor of Geumsan-gun Moon Jung-Woo, the Chair of the City Council Kim Jong-Hag, leaders of 10 national federations of various martial arts and other officials. 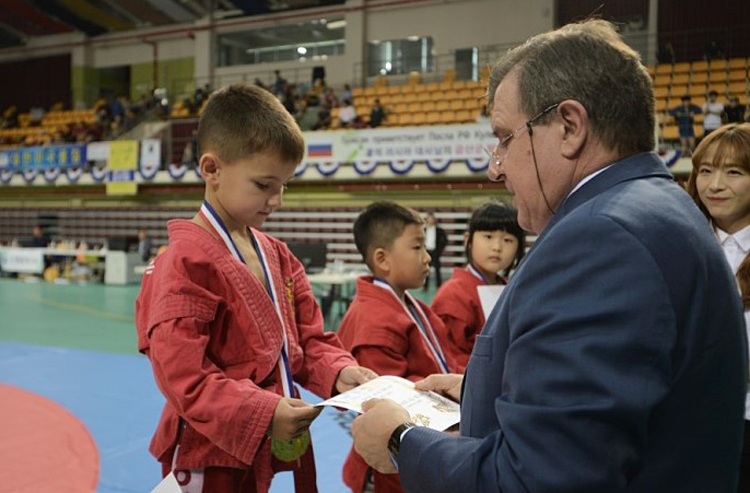 Competitions were held among young men of all age groups, juniors, men, and women. Combats also took place among the participants of elementary grades and preschool age. For the Korea SAMBO Federation, the tournament became a kind of rehearsal  in the lead-up to the World SAMBO Championships that will be staged in this country on November 8-10. 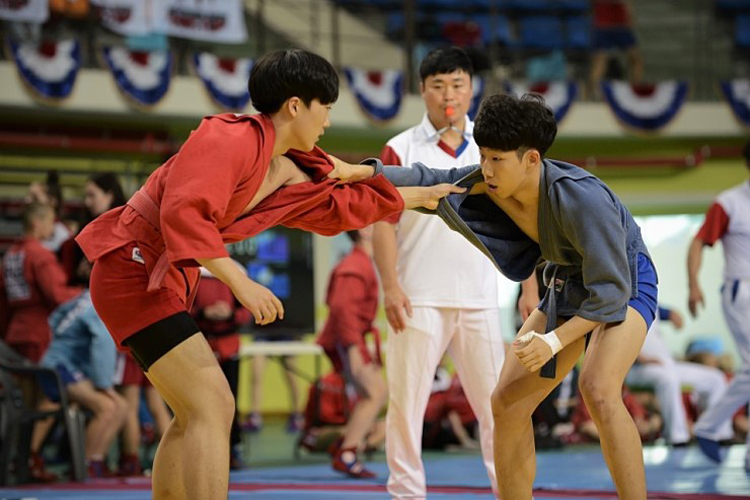