The Costa Rican Championships were held in Guadeloupe 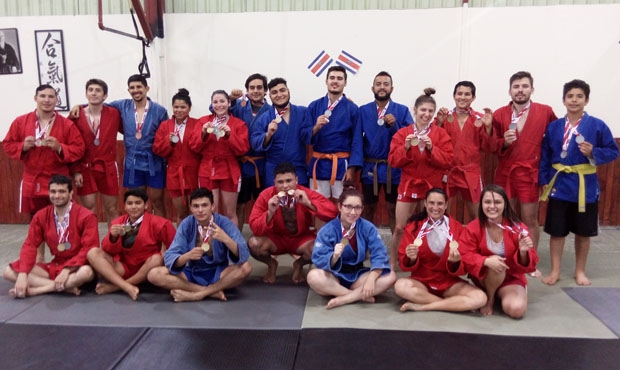 The Costa Rican National Championships were held in Guadalupe (suburb of national capital San José) on the 16th of September.

Costa Rican SAMBO Association timed this event to coincide with Independence Day, which is celebrated annually on September 15. Association executives decided to hold future championships in the middle of September as well in order to pay tribute to one of the most important national holidays. 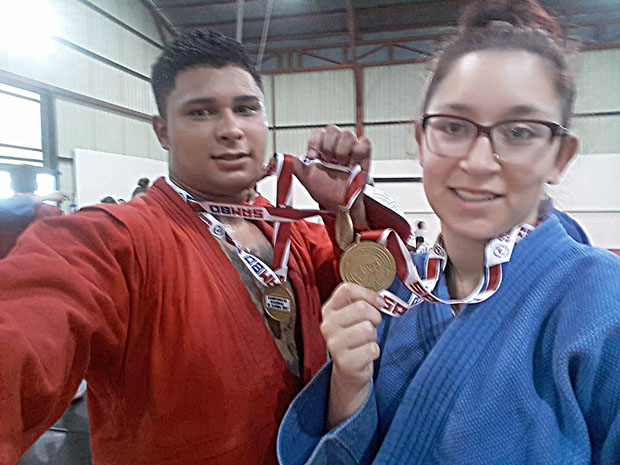 «In Costa Rica SAMBO used to be just some little known martial art, but now it is gradually turning into a nationally recognized sport. For example, representatives of two local television companies were present at the championships this year. They not only captured fights on video, but also interviewed tournament participators, coaches and hosts», – noted Costa Rican SAMBO Association president Guillermo Sánchez.