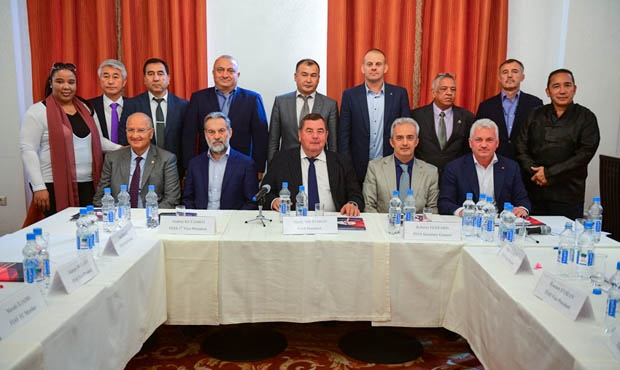 Today, on the 13th of September, the FIAS executive committee held a meeting in the «Peter I» hotel board room. 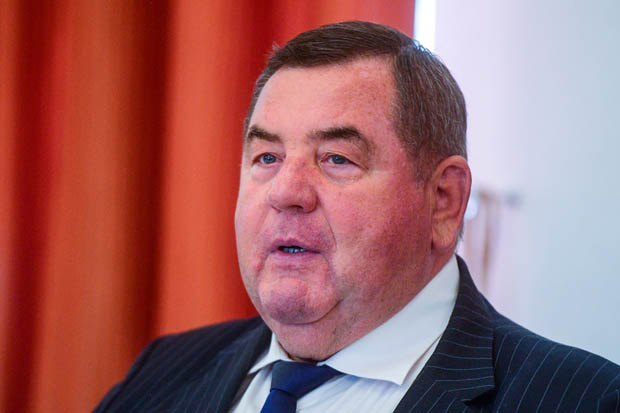 FIAS president Vasily Shestakov was the first to make a speech. He summarized the organization`s efforts and set new tasks. He pointed out continental SAMBO championships, organized on a notably high level, as the most important events for the International SAMBO Federation in 2017.

Vasily Shestakov put a special focus on the development of beach SAMBO: competitions have already been held in Panamerica, Africa and the Baltic states, while Morocco and Algeria have successfully hosted exhibition tournaments.

The head of FIAS also referred to the fact that the IOC representative, who had attended the Europe SAMBO Championships, gave a high rating to the competitions` organization standards. He noted, that not all Olympic sports have such well-organized events.

Vasily Shestakov pointed out the inclusion of SAMBO into the program of the Asian Games, which will take place in Jakarta (Indonesia) in 2018 as another evident success of the organization.

Concluding his speech, FIAS president reminded the audience about the letter from WADA and the fact, that in regard to anti-doping activities FIAS is one of the world`s most successful federations. 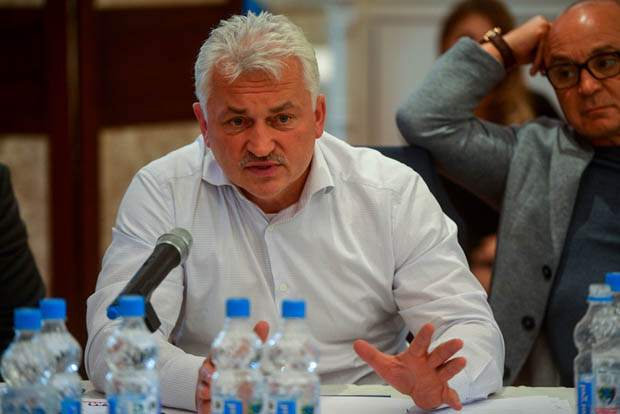 After Shestakov Europe and All-Russian SAMBO federations president Sergey Eliseev took the floor. He reminded the attendees about the FIAS managing boards election procedure and provided information about election candidates, who had submitted applications in order to participate in the work of FIAS committees. 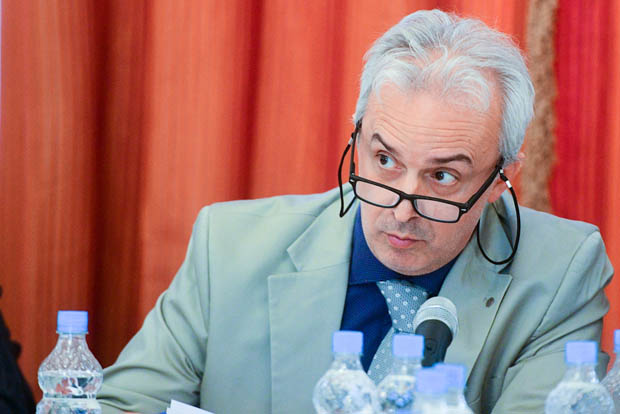 FIAS general secretary Roberto Ferraris told the audience about the current situation concerning national federations, pointing out entry and expulsion candidates. At the moment national federations of Sierra Leone and Portugal are at the risk of being expelled, as they keep violating both financial and sport discipline, despite of receiving warnings on a number of occasions. Speaking about entry candidates, Ferraris pointed out the Costa Rica SAMBO Federation, as it participates in competitions actively and meets all the requirements. 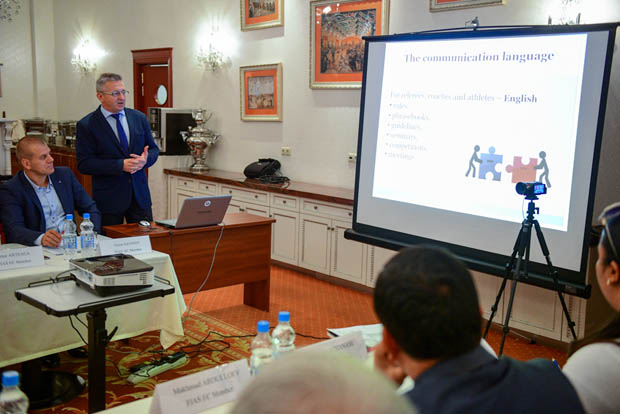 FIAS executive director Sergey Tabakov made a detailed report, concerning the necessity of making adjustments to the work of the referee staff and the referees` age requirements. He also proposed to discuss the possibilities of dividing combat and sport SAMBO referees during competitions, bringing in equal weigh-in rules, making draw procedures public and reviewing several point awarding nuances.

The possibility of changing the number of weight and age categories was also discussed. The executive committee decided to reduce the number of categories from 9 to 7. Rule amendments are supposed to take effect in January 2019.

«Reduction of the number of weight categories is extremely important as we want SAMBO to become an Olympic sport. For example, in wrestling and judo there are six and seven weight categories respectively», – noted FIAS president Vasily Shestakov.

Penalty for the Georgian sambist 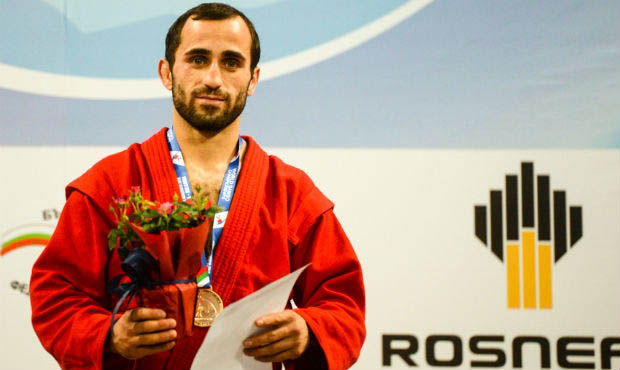 One of the most pressing issues was the disciplinary offense, committed by Georgian SAMBO athlete Vahtanh Chidrashvili.  At the Europe Championships, which were held in Minsk this May, Chidrashvili decided, that the referee had made a wrong decision during a fight among another Georgian athlete and a representative of Belarus, after that he threw a bottle on the mat. Eventually it hit the table, where Carlos Gomes, chief referee from Spain, was sitting.

Following the discussion and taking account of the athlete`s and the Georgia SAMBO Federation achievements, it was decided to fix a minimal penalty – a six-month disqualification of the sportsman. There will be no punitive sanctions for the national federation of Georgia.

«Chidrashvili has been disqualified for half a year, I think it`s a minimal punishment in such a situation, – noted Vasily Shestakov. – In the future such misconduct will be punished very strictly, so that to prevent other athletes from such actions».

Venue For The 2018 World SAMBO Championships

Concluding the executive committee meeting, a vote was held to determine the 2018 World Championships host country. This year the tournament will be held in Bucharest, Romania.

[Photogallery] FIAS Executive Committee Meeting in Moscow
Tags:
Share
News on the topic
Blog
Recent photos
Latest news
Recent videos
Latest news
Follow latest news You are subscribed!
Thank you! Your confirmation email has been sent to your email.
This website uses cookies to ensure you get the best experience on our website More info Got it!