The World Sambo Championship among cadets in Limassol: opinions of coaches and officials 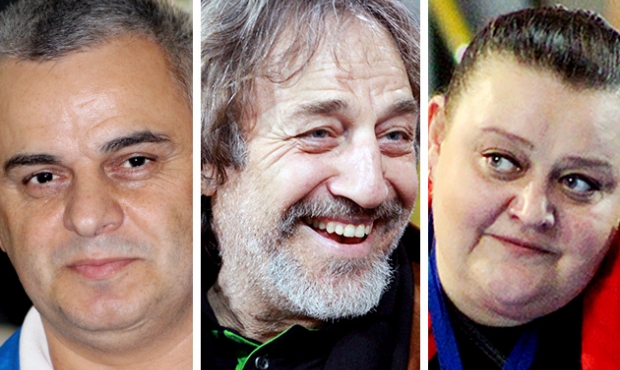 All the medals  of the World Sambo Championship among cadets, which took place on December 5 and 6 in Limassol, Cyprus, have already found their happy owners.  We talked about the emotions, impressions and future plans of some of the tournament's  gold medal winners in our previous reports. Today we're presenting the opinion of senior teammates — coaches, officials and team representatives. 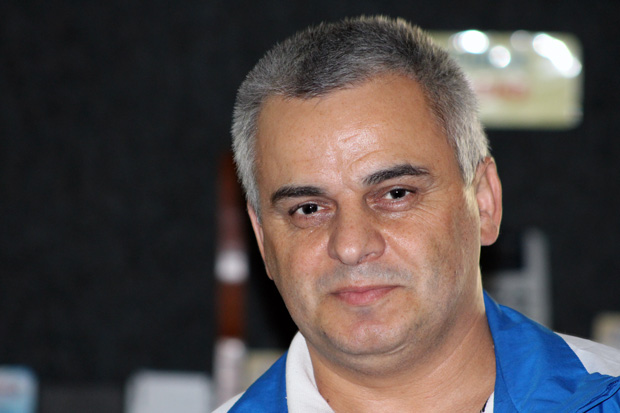 Duru Gogua, head coach of the Greek national Sambo cadet team,  commented on the victory of team member Vasili Balampashvili in yesterday's final in the 78 kg weight category: "I'm confident that Vasili's win at the World Championships among cadets in Limassol won't be the last in his career. We expected this gold medal," Gogua said. "He really deserved this victory, and I'm very happy for him. Vasili is sixteen years old and he's been involved in Sambo and judo for a long time now. He works with a very good personal trainer in Thessalonica. Vasili is a fighter by nature, and now that he's in the youth boys category, I'm sure you'll hear more about his victories. That's because he's one those athletes who work persistently and confidently toward their goals."

After assessing the national team's results in the tournament, he said: "Winning one gold and one silver medal is a great success for the Greek athletes in this age group. We weren't surprised by this. Although, to be honest, we were hoping we would win medals in some other weight categories too." 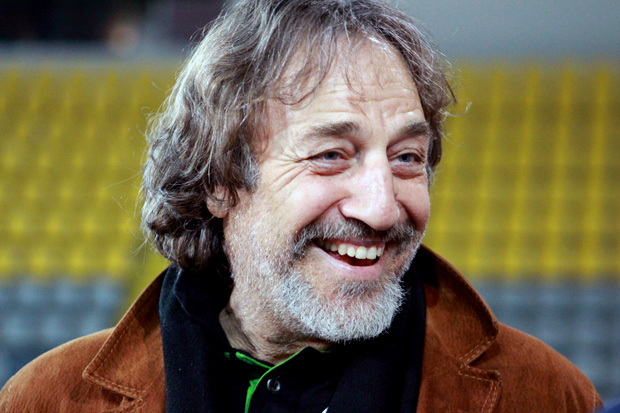 "Cypriots have a passion for wrestling in their blood"

Filippos Sophocleous, the Director General of the Cyprus Sport Committee,  was a guest of honor at the opening of the first-ever World Championship among cadets  in Limassol on Friday.

He explained that interest in the country in self defense without weapons was because "Cypriots have a passion for wrestling in their blood, and Sambo is very close to the spirit of our country. Sambo allows a lot of techniques, and it attracts a large number of spectators. The first Olympic Games were wrestling and discus throwing. Since Sambo is a martial art, it's a very natural kind of sport both for us and for the Greeks, and we would like to develop it. I like the fact that there are a lot of techniques you can use to win. And I think that's really good. It's a very democratic form of martial arts.

Are we ready to hold an adult world championship in Cyprus? I think that's a very good idea, because it will strengthen Sambo in Cyprus and help promote it. If it's possible, I think we need to increase government support. When we first started and asked for support, everyone asked us what Sambo was. I believe  this sport should be developed in Cyprus, because Cypriots  love it," Mr. Sophocleous said in summarizing the results of the tournament.

Young people are the main priority for us

"We give special priority to young people in promoting Sambo in our country," Mr. Mestre said. "We will be holding the 2016 European Championship among youth in France, and so success in Cyprus is very important for us."

Mr. Mestre, who previously worked as technical director of the Sambo Federation of France, said: "We have a good team of students in high performance sports. And we can count on winning two medals each in the girls' and boys' competitions at the Sambo World Cup among students that opens in Limassol on December 7."

Speaking about the event in France in 2016, he added: "The competition will be held in Toulouse, which is rightly considered the student center of France. We really hope that after the World Cup, a lot of young people will be fascinated by Sambo and start getting involved in it. We hope that the tournament will encourage the development of Sambo among youth in France."

"We did better than the 2013 continental championship among cadets"

Jonas Tilvikas, head coach of Lithuania's national Sambo team, said that the bronze medal won by Gitana Kasparavichute at the World Championship among cadets in Limassol was very important for promoting the sport in his country. Kasparavichute won third place on Friday in the weight category up to 44 kilograms.

"Of course, every medal is very important for our country, no matter what the age of the athletes who won it in the competition," Tilvikas said. "And it's great when an athlete who's just starting to compete for the cadets enters an international sports competition and immediately wins a medal. Gita's bronze medal is a good example for our other athletes too, because it shows that everyone can fight, win and get medals." 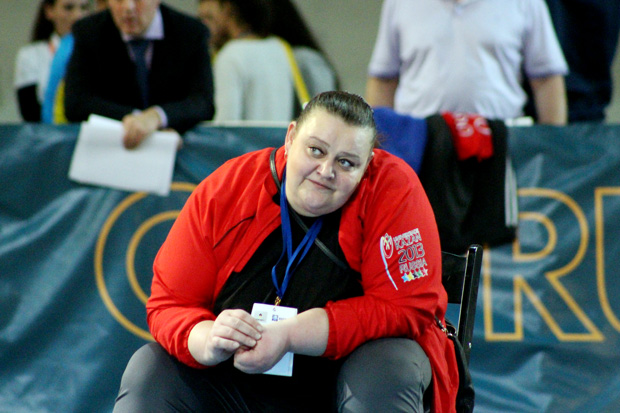 Veronika Kozlovskaya: "It's too bad  they couldn't win a gold"

Veronika Kozlovskaya, senior coach of the Belarusian national team, was disappointed that the Belarusian samboists didn't win the highest award at the World Sambo Championship among cadets in Limassol.

"You know the tournament can be considered successful when your team wins a a gold medal," Kozlovskaya said. "Unfortunately, it's hard to be satisfied when three of your athletes make it to the finals on the first day but end up only in second place. That's what happened to us with the gold on the last day of the tournament The Belarusian team won 12 silver and bronze medals, but I've been a maximalist all my life, and  I'm still one. I would have liked to do better, but it turned out that way."