World Schools Sambo Championships will be held In Russia 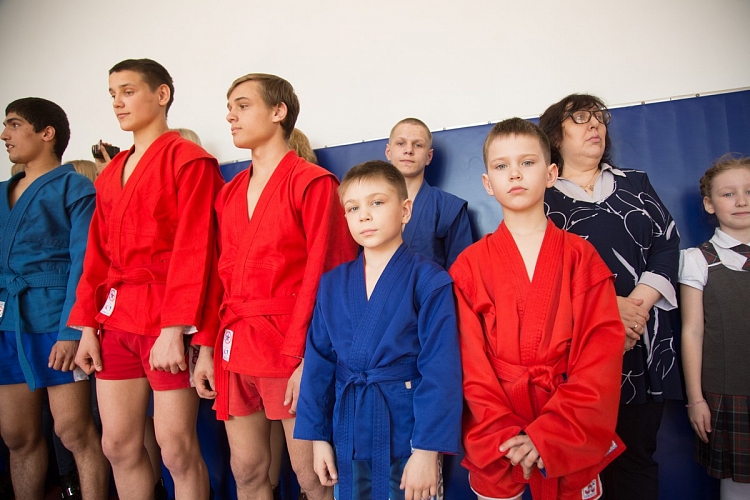 In August 2018, in the year of the 80th anniversary of SAMBO, the World Schools Sambo Championships will be held in Oryol, Russia, for the first time in history. According to preliminary estimates, representatives of at least 25 countries will take part in the competitions. The information thereof was published following the results of the meeting of the Championships’ Organizing Committee held on February 5.

The sports festival for sambists born in 2002 and 2003 will last for 5 days, from August 22 to August 26. The competitions themselves are scheduled for August 24-25. Boys and girls will spend the rest of the time attending master-classes, SAMBO and the Russian language popularization events, as well as student contests.

The decision to hold the World Championships in Oryol was made by the Executive Committee of the International Federation for School Sports in 2016. Last September the tournament organizers exhibited their managing potential by carrying out the 5th Gymnasiada. The ‘Open World of SAMBO’ Festival took place at that time as well.

To help in arrangement of the coming events, volunteers such as students of Turgenev’s State University in Oryol will be called in. At its first meeting, the Organizing Committee endorsed the competition’s logo, diplomas, certificates, banners, posters and medals. The tournament regulations have been posted on the event page of the FIAS calendar: