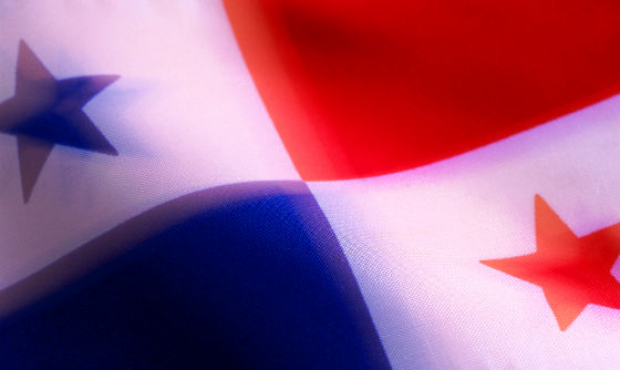 In this report you’ll know who and for whom will bring Panama-hats from Panama and what influential newspaper has put the country on the first position in the list of places in the world that are worth visiting. In addition, we’ll tell you the main issues of the Pan-American SAMBO Federation Congress agenda, the intended number of participants in the Continental SAMBO Championship and the opinion of the President of the Pan-American SAMBO Federation Huan Pablo Melo’s about upcoming events.

The Republic of Panama – is a place where the foremost Pan-American SAMBO Championship will be held the next weekend. The country is already known to us, and the city where SAMBO athletes from all over the Pan-American continent will come this weekend, bears the same name – Panama. The name of the country and its main and largest city , in the translation from one of the Indian languages can be translated as “a place where there is a lot of fish”.

It is fish, but not a summer head-dress the name of this country is associated with. Nevertheless, many still associate the name “Panama” with a head-dress. Participants of the continental competitions won’t have time for fishing, however they’ll certainly manage to buy head-dresses as gifts to their friends and acquaintances. So wait for the photos of Panama head-dresses in the gallery on the FIAS website.

Last year a similar championship was held in the Colombian Cali. In 2013 the sports functionaries of the continent as if listened to the opinion of the influential The New York Times newspaper. The fact is that it is The New York Times that set Panama in 2012 on the first position in its annually published list of places on our planet that are worth visiting in the coming year. The newspaper has awarded Helsinki with the second place then, and Myanmar was on the third place.

“As for the Congress, – continues Melo, –all members of the Continental Federation will be present there, as well as candidates for membership of our organization. At the moment the idea is to strengthen the position of those federations which have already been founded, and complete the process of new federations’ founding. And, of course, we’ll continue the work, already giving off, on the SAMBO promotion and its development on our continent”.

Last year at the 2012 Pan-American Championship in Cali the Championship “novices” – teams of Canada and Trinidad and Tobago – performed very brightly. At that time in the overall team standings the Venezuelan team won 14 gold medals and 3 silver, leaving the hosts – the Columbia team – a respectable second place with 4 gold and 10 silver medals.

About surprises, sensations and discoveries that the Pan-American SAMBO Championships will present us this year, we’ll tell you in reports on our website.