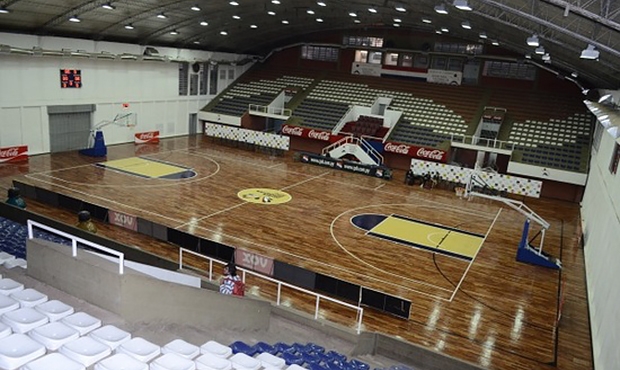 Asunción, the capital of Paraguay, will host the Pan American SAMBO Championships. The tournament will be held from August 25 to 29 at the Polideportivo de la Secretaría Nacional de Deportes sports complex, which can seat 5,000 spectators in the stands.

Asunción is one of the oldest cities in South America. It's worth noting that the 2016 Pan American SAMBO Championships will be held two weeks after the founding date of the city — August 15. This date is the Christian Feast of the Assumption of the Blessed Virgin Mary, after which the city got its name. Asunción means "Assumption" in Spanish.

Asunción has a population of more than 1.3 million. The vast majority of people in the capital (over 90 %) are Guarani (mestizos of Spanish-native descent). The currency in circulation in Asunción is also called the guarani.

It's also worth noting that the capital of Paraguay is the third safest city in South America and the seventh safest in Latin America. In 2012, the World Organization for Peace declared Asunción the world capital of friendship and peace. The Polideportivo de la Secretaría Nacional de Deportes sports complex previously hosted the Pan American Taekwondo Championships and South American Kickboxing Championship. The Pan American SAMBO Championships will take place in August 2016.