A US SAMBO CHAMPIONSHIP HAS TAKEN PLACE IN SAN ANTONIO 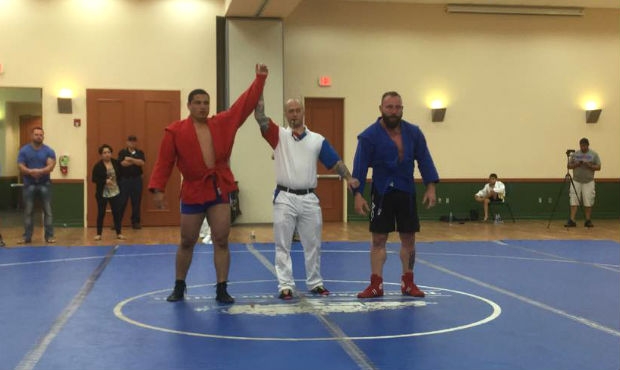 City of San Antonio, Texas, is known for its heroic Alamo fortress. During the Texas Revolution in the XIX century about 200 soldiers of the Republic of Texas for 13 days resisted there an attack Mexican army of thousands. Still the fortress didn’t surrender in spite of being captured and all the soldiers having been killed. Since then there appeared the phrase "Remember the Alamo" and the fortress became a symbol of heroism. Today it has become a museum and the fight in San Antonio continues. But now it's a peaceful fight named sambo. On May 23d a US national championship in this sport was held. 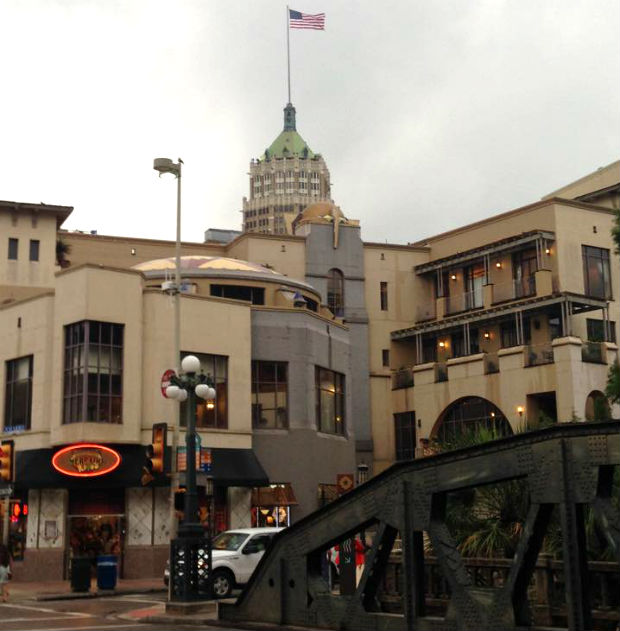 Sambo mats have welcomed 58 athletes from all over the country. The geography of the tournament was quite impressive, the following states were represented: Arizona, Louisiana, Oklahoma, Pennsylvania, Colorado, New York, New Jersey, Texas, Illinois and Kansas. But the number of participants was lower than a year ago when the tournament was held in Philadelphia (then the competition was attended by about 100 athletes). 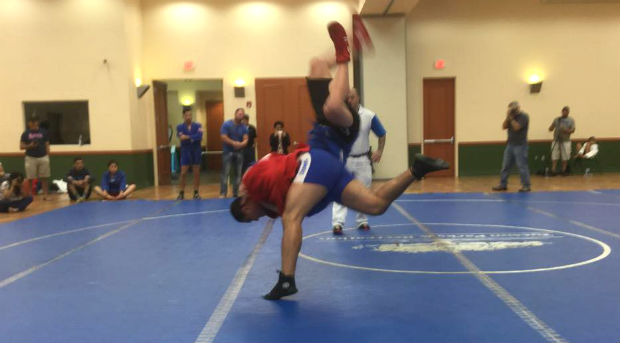 - USA Sambo Inc. is trying to work for the future. In this case, the main idea was not to increase the number of participants but to give an opportunity to a greater number of people from different places to witness and try themselves in sambo. It is obvious that during a year or two it is impossible to bring up athletes of high international class. But it is possible to attract other athletes from similar martial arts. These successful athletes get acquainted with sambo and become its propagators. They start to practice sambo in their cities and states, making this sport known to a lot of people who are interested in martial arts. It is possible that some of these athletes will not only share information with people from their clubs but will also recruit sambo groups in their native regions. In addition, we try to create groups for kids and for initial training, - says the vice-president of the American Sambo Federation, USA Sambo Inc., Mikhail Kozitsky. 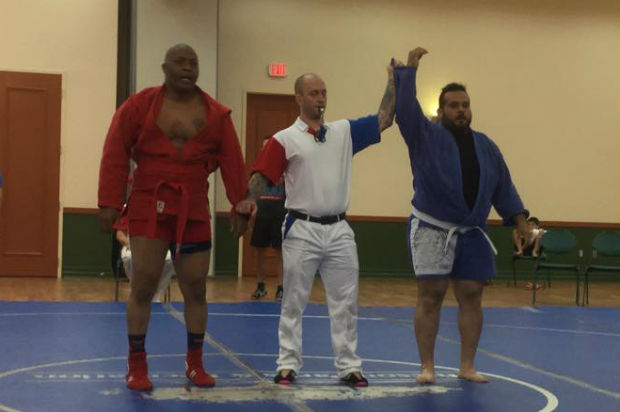 As an example Kozitsky draws a heavyweight wrestler Nina Cutro-Kelly. The athlete who is now the winner of the World Cup and a winner of the World Sambo Championship is trying her best to popularize sambo in the United States. She makes a significant contribution to the development of Sambo in the United States by personal achievements in the international arena, training sessions and seminars, as well as participation in national tournaments. At the same time Cutro-Kelly is the number one of the US national judo team and a bronze medalist of the continental championship in this sport, as well as a winner of one of the world cup tournaments this year.

By the way, the national sambo championship in San Antonio was organized by Jim Hrbek who is Nina Cutro-Kelly’s personal trainer. The tournament was held in strict accordance with the regulations: first the weighing, then the draw procedure and then the competition itself. The main referee was Dane De Rose, Richard Crenwledge also performed well as a referee. Both of them last year trained at the international seminar that FIAS held in Cyprus. 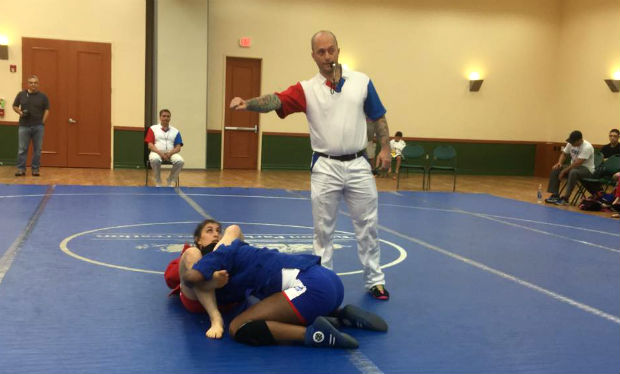 - Of course, the participants’ preparation had various levels. The sambists with an experience in international tournaments often dominated over the athletes who only recently became acquainted with the world of sambo. However it is worth noting that every newcomer sought to demonstrate their knowledge and skills in full so the bouts were very intense and some athletes managed to surprise us, - says Mikhail. - Compared with the last year’s championship I discovered potential new members of the national team to participate in adult and youth championships. 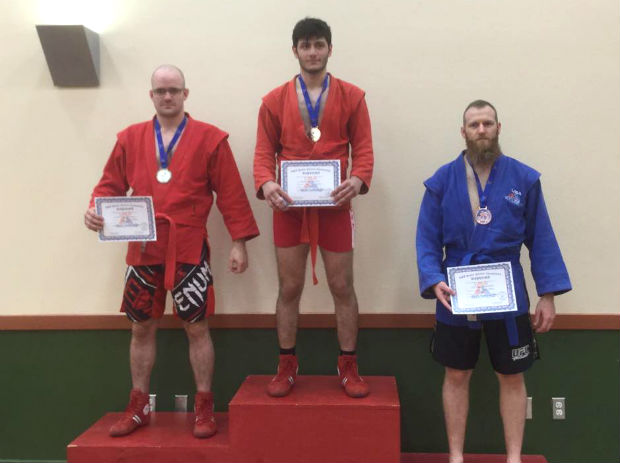 The tournament revealed winners in all the weight categories among men and women, as well as among juniors and veterans. One of the successes of the competition was complete lack of injuries among the participants. By the decision of the executive committee of the USA Sambo Inc., in the future the development of this sports strategy will be continued and the next time the national championship will take place in a new region in one of the cities and states where such events have not yet been carried out. This means that more people in the US interested in martial arts will learn sambo.