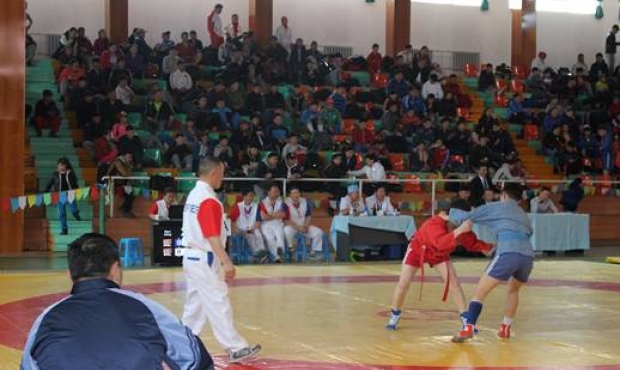 Two major youth sambo tournaments took place in Mongolia this April. The city of Erdenet hosted a national championship in sambo among boys and girls. More than 400 athletes have participated in the competition that has gathered a crowded auditorium.

The national championship among juniors was also sold out and gathered about 630 athletes. Competitions were held in Bulgan, a city firmly connected to the Mongol world champion in sambo Batbayaryn Ariun-Erdene. This tournament was broadcasted by four national TV channels. 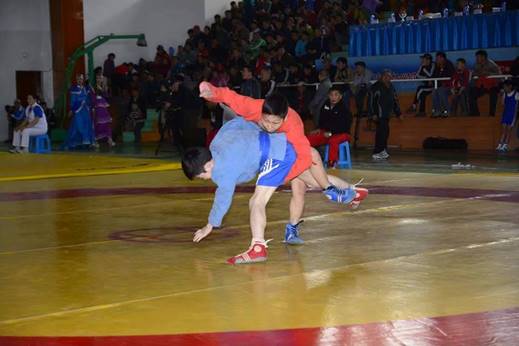 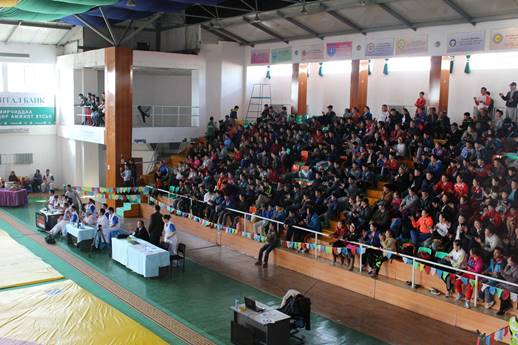 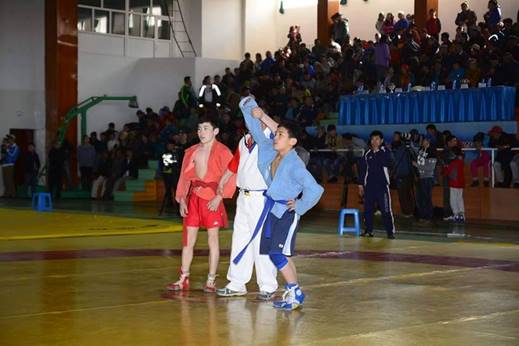 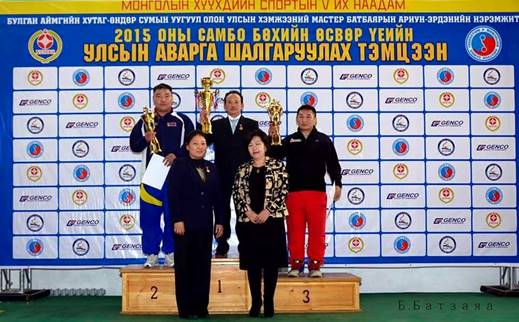