Things that Surprised Us, Made Us Happy and Delighted Us in Sambo Year 2014 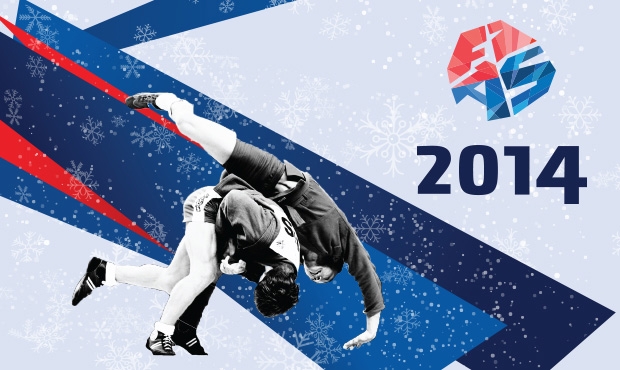 Our favorite holiday from the childhood, New Year, is coming. These days of the outgoing year we usually review the results. We’ll do it as well. Let’s summarize the results of sambo year 2014.

Pride: Recognition of Sambo on the Asian Continent

The General Assembly of the Olympic Council of Asia (OCA) gave Asia Sambists new opportunities to pass into the history of sport of Asia. On January 17, the Asian Sambo Union was recognized by the Executive Committee of the Olympic Council of Asia, and sambo was included into 85 kinds of sports supported by OCA on the meeting of the Executive Committee of OCA in the Philippines.

In Manila, it was decided to include sambo in the program of the Asian Beach Games in Phuket (2014) and the Asian Indoor Games and the Martial Arts in Ashgabat (2017). As the Thai beach medals have already been won, there is enough time to prepare to another large multisports forum for Asian sambists.

Achievement: Sambo is in the Program of the European Games 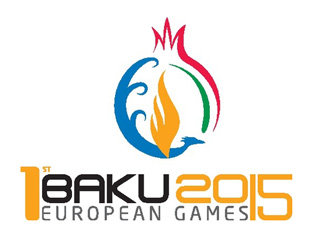 On August 29, the Organizing Committee of the I European Games has announced that sambo is officially included in the program of the first European Games which will be held in the capital of Azerbaijan, Baku.

Baku will welcome the first European Games on June 12-28, 2015. In the program of the Games, Sambo will be presented in 4 women's and 4 men's weight categories by the Sambists from 20 countries of the Old World. Sambists, coaches and chiefs of the National Sambo Federations of Europe are looking forward to this upcoming mega-event, which, fortunately, will become the history together with sambo. 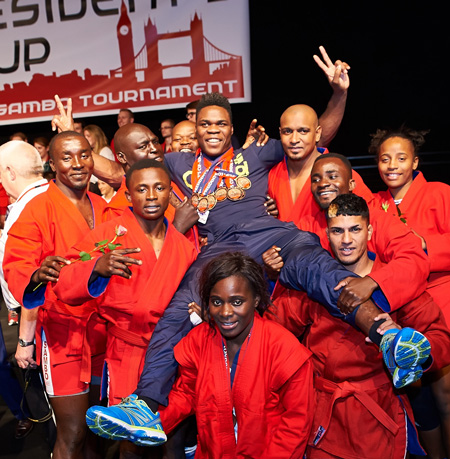 Until 2014, the President's Cups were held in Russia and Japan. The geography of this tournament was expanded this year by adding Great Britain to the list. On September 27, the President's Cup of Sambo was held in one of the largest shopping centers in Europe, Bluewater, in London.

It is symbolic that in the final tournament which among other things was called an event uniting the nations, met Russian Teams and Great Britain Teams. The pioneers of sambo became the winners and the holders of the first-ever President’s Cup. On the third stage of the London victory podium stepped up the Sambists from the Belarusian Team and American Team from the countries of British Commonwealth.

Expansion of Boundaries: Sambo is in the Program of the Asian Beach Games 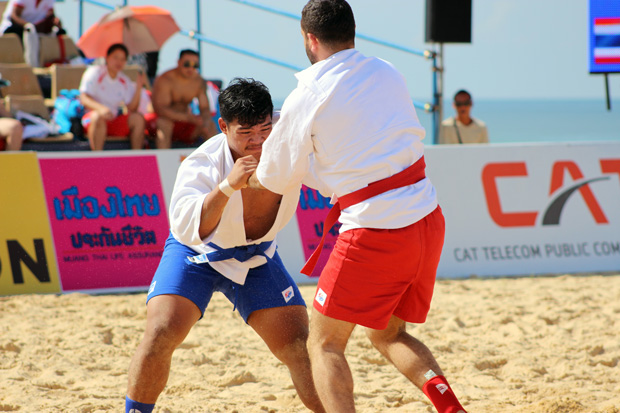 The first medals of sambo tournament within Asian Beach Games were competed in the middle of November in Thailand on the white sandy beach of Phuket right on the shore of the Andaman Sea.

Sambo competitions were attended by athletes from 15 countries. The tournament on the sand had a great success and generated athletes’ and spectators’ strong interest. The secret is simple: it is an innovative format of the competitions: the skirmish was reduced to 3 minutes, and the rules were simplified: the wrestling lasted till the first estimated technical action. 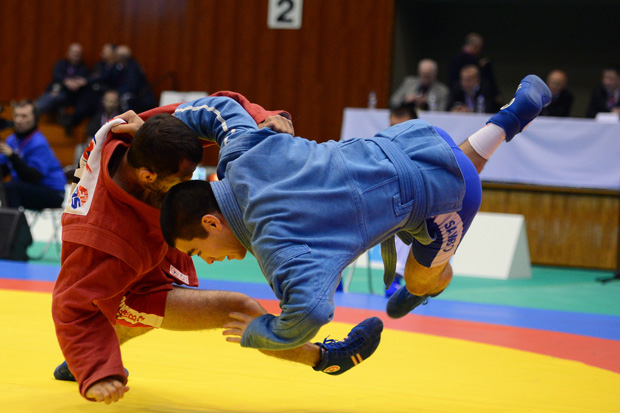 Over 500 athletes from 82 countries of 5 continents participated in the main start of the sambo year in Narita in the end of November. This year sambo hit the record of the last year in the number of the participating countries of the World Championship, that is evidently shows its popularity increase.

The attention to the World Sambo Forum of the sambo and judo legends, who presented at the World Championship in Japan, was also a delighted moment.

“I regularly visit the World Championships of sambo and I am happy with the win of our athletes,” said in his interview the legend of world sambo, Russian athlete, Fedor Emelianenko. “I am sure that in Japan sambo is able to reach the popularity level that was in the country last years. And the fact that well-known Japanese judoists have presented at the tournament is the recognition of our sport.”

“I also trained myself sambo and I recall that time with great pleasure. Watching the skirmishes of the World Championship, I understand that judo and sambo are fraternal combat sports,” shared his impressions after the tournament the world Judo legend, Yasuhiro Yamashita. “It is impressive that some of the techniques, now forbidden in Judo, still can be used in sambo. It is a great pleasure to watch over these competitions!”