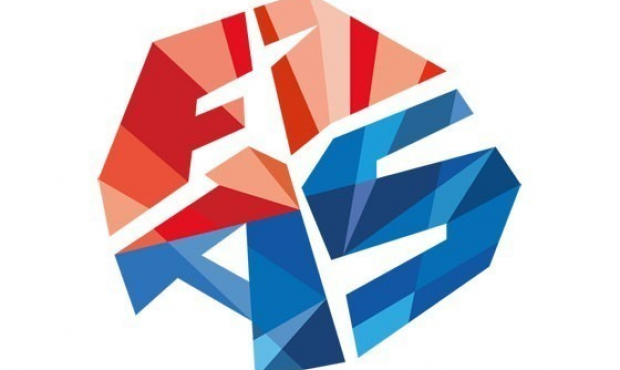 How many women’s SAMBO athletes are competing for the title-holder of the Russian champion and the possibility to participate in the World championship 2013? Whom Austrian SAMBO Federation strengthens its relations with and thanks to whom local SAMBO athletes stand the most intensive coaching? What for Belarusian combat SAMBO sportsmen study how to dominate over their competitors and develop the ways of their submission? Answers on these and other questions are in the digest of the FIAS website.

The Russian women’s SAMBO championship started on June 19 in Chelyabinsk Sport palace “Metar-sport”. More than 200 women participants from 35 regions of the country will take part in the competitions which will last till June 22. Besides individual categories, there will be the team championship in the program of the competitions. Teams from eight federal areas, Moscow and St. Petersburg will meet in “face-off” format. There will be nine sportswomen in each combined team. It should be mentioned that this tournament is a qualifying one for the World SAMBO Championship, which will be held on November in St. Petersburg.

While celebrating the Russia Day on June 12 this year in Vienna in the Embassy of Russian Federation in Austria were initiated the mutually beneficial relations between Austrian SAMBO Federation and JUDO Federation of this country. The cooperation between different combat sports seems to be logical in the country, which is world-famous for its Alpine skiing and developed winter sports infrastructure. Convergence of the SAMBO and JUDO Federations became possible due to the support of the Ambassador Extraordinary and Plenipotentiary in Austria Mr. Sergei Nechaev. Besides, on that event there was a meeting of the Austrian SAMBO Federation President Svetlana Neubauer-Sokolik with the first woman-cosmonaut Valentina Tereshkova. The legend of the Soviet cosmonautic got to know about the many-sided development SAMBO in Austria, and also positively evaluated the idea of involvement of the cosmonaut Salizhan Sharipov into the work in Austrian SAMBO Federation.

Literary days after celebrating Russia Day in Vienna in the sport centre DÖBLING were held seminars headed by Igor Antonuk, repeated Moscow champion, European Combat SAMBO Championship prize winner. The schedule of the seminar was very intensive – coachings were held two times per day for 2 and 4 hours. Initially, there were concerns that sportsmen will not stand such a serious training, but due to Igor’s professionalism nobody was “out of the race”. There are all the reasons to believe that on September the SAMBO section will be opened in this sport centre.

High-sounding titled tournament “LIGA SUBMISSION CHAMPIONSHIP 2. SPORTMAN CUP” will be held on July 6 in Minsk. Due to the Belarusian Combat SAMBO Federation, the competition under the rules of Combat SAMBO in “Submission” division – is a method of fight technique perfection, a search of ways domination over the competitor, development of the ways of his submission. The fight essence of Combat SAMBO in “Submission” division lays in the fact that sportsmen, using different technique actions in standing and laying combat positions, aim at establishing control of the competitor followed by conceding defeat by the opponent.