Digest of the week: the Serbian renewal, Russian equal opportunities and Austrian memory 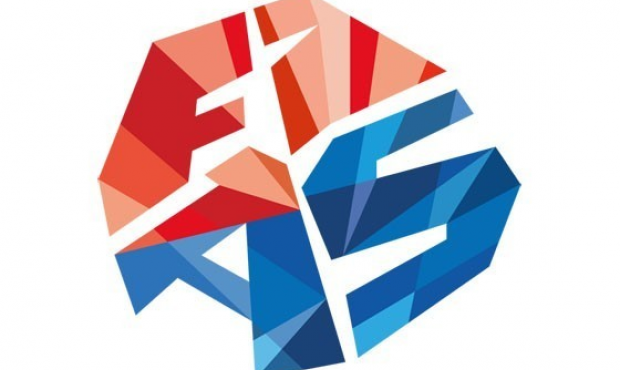 Who became the new President of the Serbian SAMBO Federation? How are SAMBO competitions among disabled athletes carried out? And thanks to whose initiative the sports veterans celebrated the Victory Day in Austria? The answers to these and other questions – are in the digest of the FIAS website.

The second Open SAMBO Tournament for the Disabled Preodolenie was carried out at the Sports Palace of the Moscow State University of Instrument Engineering and Computer Science on April 27. The tournament was attended by 35 disabled athletes hard of hearing and 22 sight-disabled athletes who came from different parts of not only Russia but also Ukraine. As the Vice-President of the Russian Federation of the Blind Sports Yury Zhukov pointed out, today there is an objective to develop SAMBO not only among healthy people, but also among people with disabilities, including the blind – for SAMBO to get into the Paralympic Movement.

The organizers of the tournament – are Grazhdanskaya Smena State-Financed Organization of Culture in cooperation with the Moscow SAMBO Federation, Troparevo Health and Recreation Resort (Moscow) and the Health of the Nation All-Russian Public Organization to support a healthy lifestyle represented by Oleg G. Zakharov also rendered considerable assistance in the tournament organization.

Trainees of the Zvyaginets Health Club under the leadership of the President of the Zvyaginets Club Evgeny Yakovlevich Gatkin took part in the exhibition performance. Chief Coach of the Russian Judo Team of the blind Islam Israpilovich Ibragimov and the President of the Martial Arts Federation of the Deaf Regional Public Organization of the Disabled of Moscow Vasily Yryevich Emelyanov also took an active role in the tournament. The meet chairman of the tournament – is the Vice-President of the Moscow SAMBO Federation Viktor Aleksandrovich Ignatenko. The Head of the Negotiation Tournament – is coordinator for the SAMBO development for the disabled in Moscow SAMBO Federation and member of the Grazhdanskaya Smena Student Staff Project Roman Igorevich Novikov.

During holidays, the veterans visited the office of the Austrian SAMBO Federation in Vienna, took part in the traditional floral tribute to the monument to the Russian soldier in the center of Vienna, visited the Embassy of the Russian Federation, where they presented a service medal of the annual tournament in memory of soldiers of the 6th Company in St. Petersburg to the Russian Ambassador in Austria S.Yu. Nechayev. In addition, veterans held a festive service in the Cathedral of St. Nicholas, visited the capital of Slovakia, Bratislava, as well as Vienna’s Central Park – Prater. One day was devoted to the exhibition performance of young SAMBO athletes, which was attended by students of the senior group of the SAMBO section of the Embassy of the Russian Federation school under the leadership of the Austrian SAMBO Federation Coach Viktor Pavlov.