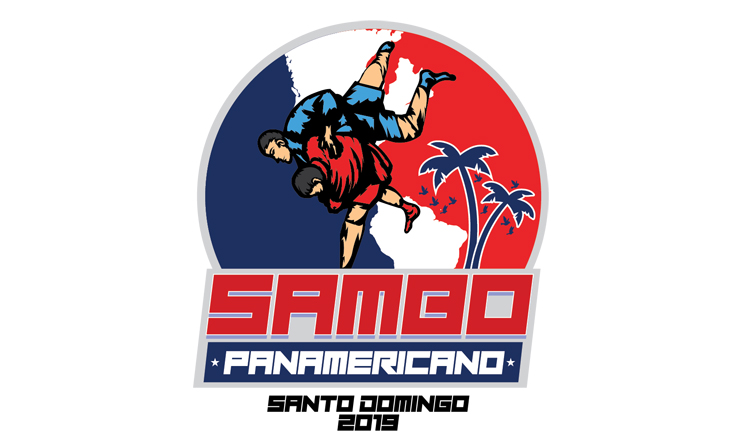 The Pan American SAMBO Championships will take place in the Dominican city of Santo Domingo on June 28-30. In March, an inspection trip of the International SAMBO Federation was made, during which the course of preparation for the tournament was checked, a seminar for coaches was given, and a number of meetings with the country's sports leadership were held.

The arena for staging the Pan American SAMBO Championships is chosen to be the Handball Pavilion in the Park of the East (Parque Del Este). Despite the fact that its name indicates a game sport as the purpose of the sports venue, it has a wealth of experience in carrying out martial arts tournaments. Suffice it to say that a year ago international judo competitions took place in this arena, the stands of which are capable of accommodating about three thousand spectators. By the results of the sports complex inspection, the FIAS Executive Director Sergei Tabakov stated that there were all the necessary components at the arena for holding a continental SAMBO tournament.

The world sambist community has a strong commitment to pure sport, and therefore doping control is a mandatory requirement for the major international SAMBO tournaments, including all continental championships. In the course of the meeting with President of the Dominican Federation of Sports Medicine Dr. Milton Pinedo, the FIAS representatives discussed the finer points of organization of doping control at the Pan American SAMBO Championships and reached thorough understanding. 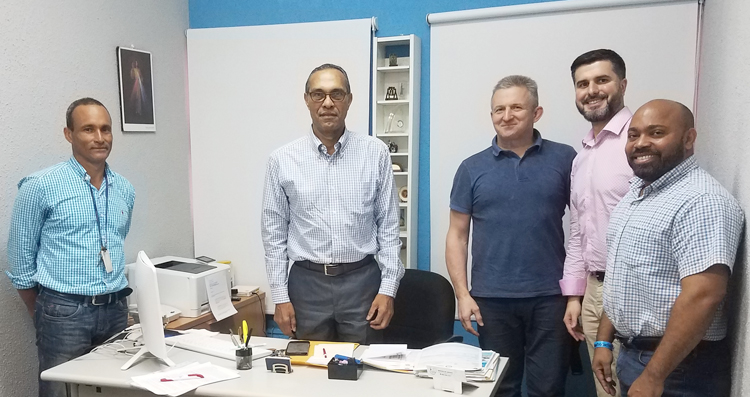 'I want to specifically mention an expert team that works in the Dominican SAMBO Federation. There is a division of duties in the team, and each person is aware of their functions and tries to fulfill them as accurately as possible. This is a very important precondition for holding major international tournaments which signals that the Pan American Championships would be held by high standards,' remarked the FIAS Executive Director.

There is no doubt that the Dominican SAMBO Federation is willing to prove itself not only from an organizational viewpoint, but also in terms of sports. Therefore, it came as no surprise that a seminar on SAMBO techniques directed by Sergei Tabakov generated enormous interest among local sambists. The event was attended by 23 coaches and athletes who learned the subtleties of fighting in stance and on the ground and then tried them out in practice during the training sessions. For the first time, the official Beach SAMBO tournament will be held within the Pan American Championships, both in individual and team standings. The seminar participants got keenly interested in the nuances of the techniques and tactics of fighting on sand, as well as the peculiarities of the beach SAMBO rules. 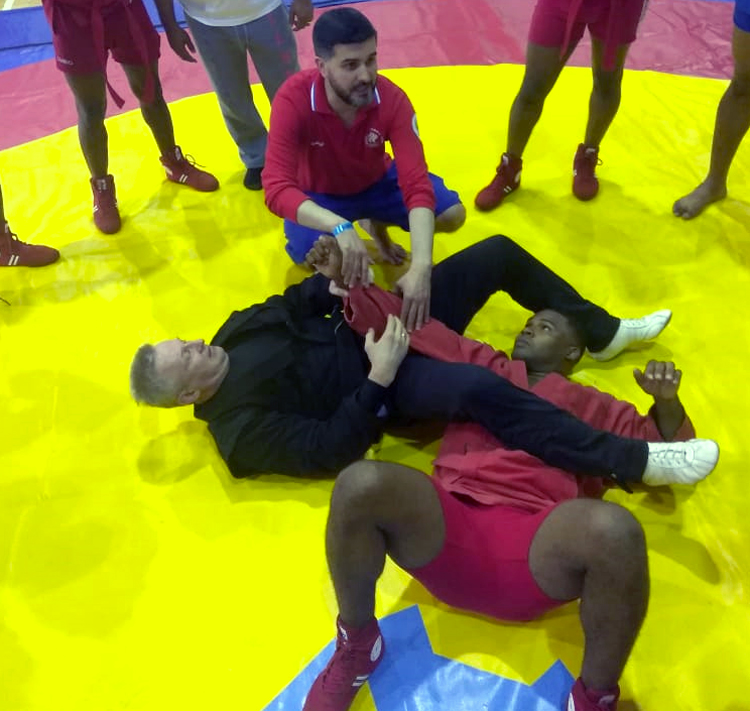 The activity of the national SAMBO federation does not remain unnoticed by the country's sports leadership. President of the Dominican SAMBO Federation Eliseo Romero, FIAS Executive Director Sergei Tabakov and expert in relations with national SAMBO Federations of the FIAS International Department Oleg Artemyuk held meetings at the National Olympic Committee and the country's Ministry of Sports.

In the course of the dialog with the President of the National Olympic Committee of the Dominican Republic, Luis Mejía Oviedo, an issue of recognition of the Dominican SAMBO by the country's NOC was raised.

'I am really impressed by the professionalism and astute business approach of the NOC head. He was prepared for the meeting in advance, knew very well what SAMBO was. He asked specific questions, and then immediately made decisions and gave instructions to his subordinates as soon as the answers were provided. We were able to discuss a wide range of important topics regarding the promotion of SAMBO in the country, we witnessed genuine interest in facilitating the expansion of our favorite sport, and together were able to determine the course of development for the near future,' claimed Sergei Tabakov. 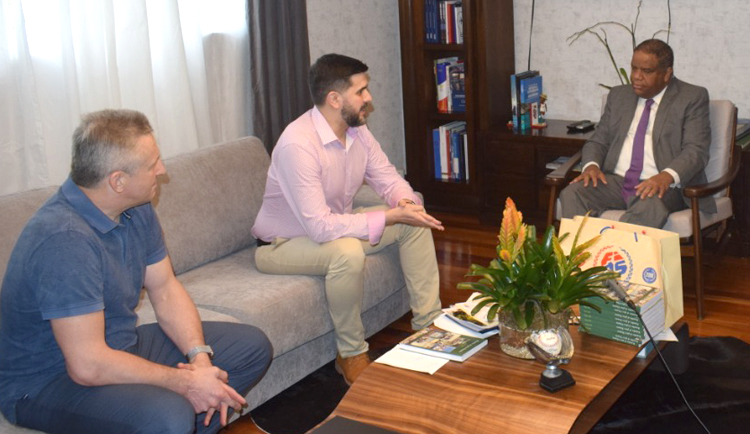 At the meeting with the Minister of Sports and Recreation of the Dominican Republic Mr. Danilo Diaz, the issue of including SAMBO in the program of the 2020 National Sports Games was discussed. This tournament is the largest multisport competition in the country, it was established at the beginning of the last century and is currently held in the Dominican Republic every other year attracting the attention of sports fans throughout the country. It is not unlikely that by the results of the 2019 Pan American SAMBO Championships, the Dominican sambists will start preparing for the 2020 National Sports Games.