SAMBO palace will be built in the Khabarovsk Krai of Russia 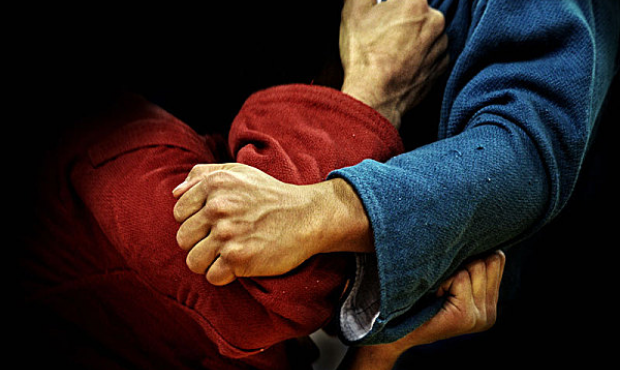 Khabarovsk Krai is one of the leading Russian regions for the development of SAMBO. It is proved by sports achievements of pupils of local schools, as well as active work on the organisation of the competitions and interaction with the All-Russian SAMBO Federation. The agreement under which the work will continue, and on the banks of the Amur River a specialised SAMBO palace will be built, has been recently concluded.

Sergey Eliseev, the President of the All-Russian SAMBO Federation, and Vyacheslav Shport, the Governor of the Khabarovsk Krai, have concluded the agreement on cooperation for SAMBO development in the region. According to the document, SAMBO is recognised as a priority sport in the Khabarovsk Krai. According to experts, execution of the agreement will mean the beginning of SAMBO rapid development in the Far East, where SAMBO is popular and have rich traditions.

“In the Khabarovsk Krai conditions necessary for the development of SAMBO will be provided. The appropriate changes have been made to the state program “Development of Physical Culture and Sports”, and a decision to build SAMBO palace on the territory of the Krai was taken”, – said Governor Vyacheslav Shport.

The palace in Khabarovsk will become the largest SAMBO centre in the Far East. Sergey Eliseev, the President of the All-Russian SAMBO Federation, stressed that the construction of the SAMBO palace will promote the Russian national sport in the Far East and Siberia.