Jule HORN: “I Crave To Win” 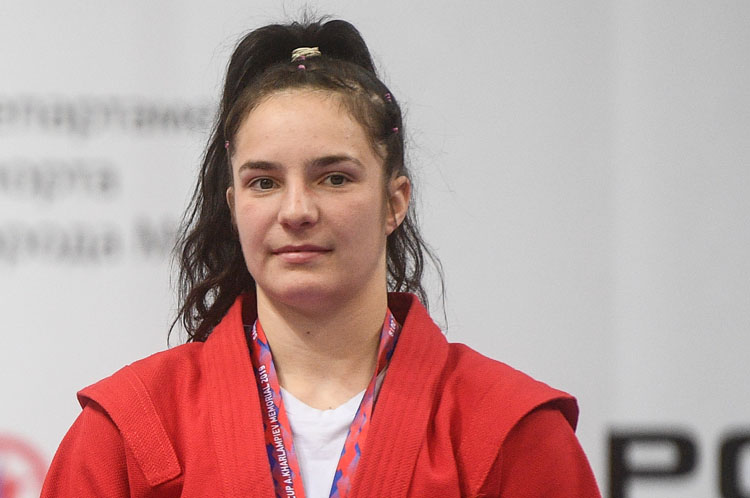 German sambist Jule Horn won a bronze medal in the up to 64 kg weight category among women at the "Kharlampiev Memorial" World Cup in Moscow. In her interview to the FIAS website, the athlete shared her emotions from the achieved result, and also gave an analysis of her fights at the tournament.

- Jule, was it difficult to score the bronze?

- Honestly, it was. The first boat with Russian athlete Ekaterina Onoprienko, which I lost, was especially hard. But the next fight with a sambist from Kazakhstan, Dinara Zhumabayeva, proved to be more successful. I managed to make a counter-throw.

- Was it your signature throw?

- Let's just say this is one of my favorite techniques. Most of all, I love hip-roll. And in this fight I managed to provoke my opponent and then to conduct a counter-throw. Before the fight, we discussed such opportunity with my coach, and eventually we brought our plans into effect.

- Had you ever met with this athlete on the mat before and knew her strengths and weaknesses, then?

- No, it was just a matter of tactics. I had never fought with Dinara before, but along with my coach we watched the video of her fights and carefully studied the technique of this sambist. 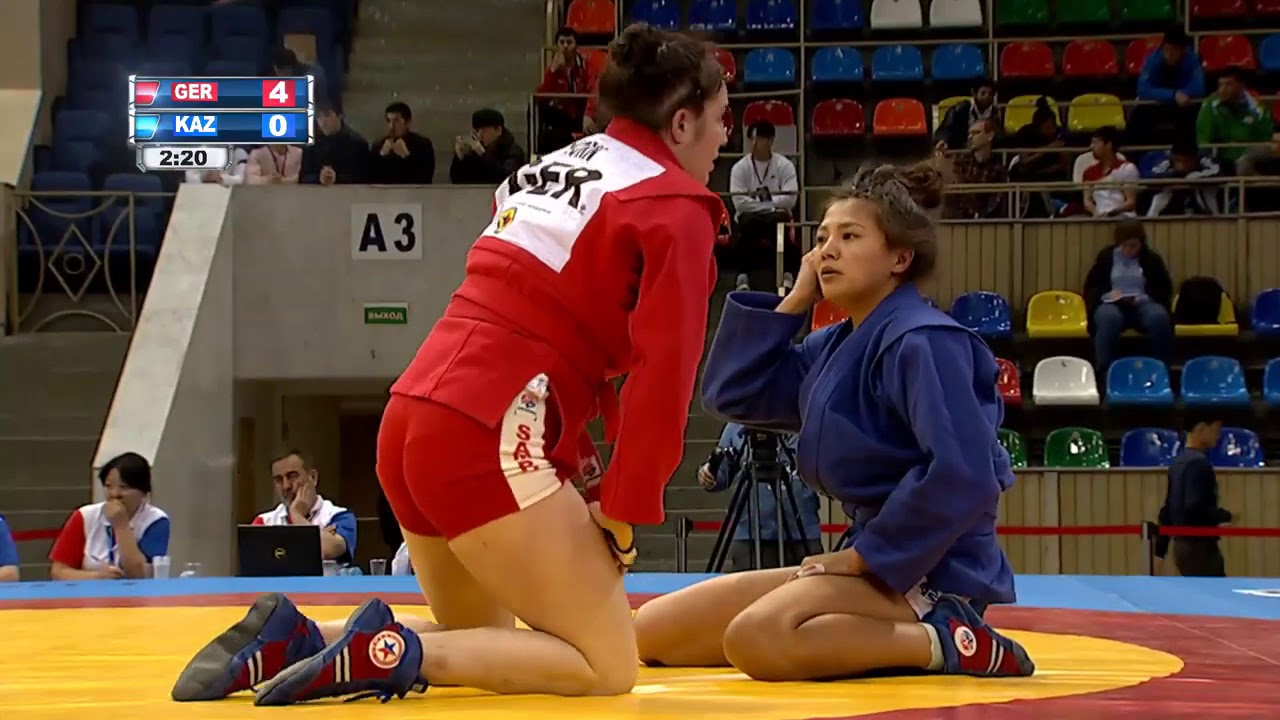 - And what did keep you from defeating Ekaterina Onoprienko?

- Ekaterina is a very strong sambist. Honestly, she took me by surprise. At the very beginning of the combat, she transferred our fight to the ground and was able to carry out a submission hold. I just could not oppose anything to her. Russian SAMBO school is famous for its submission technique. 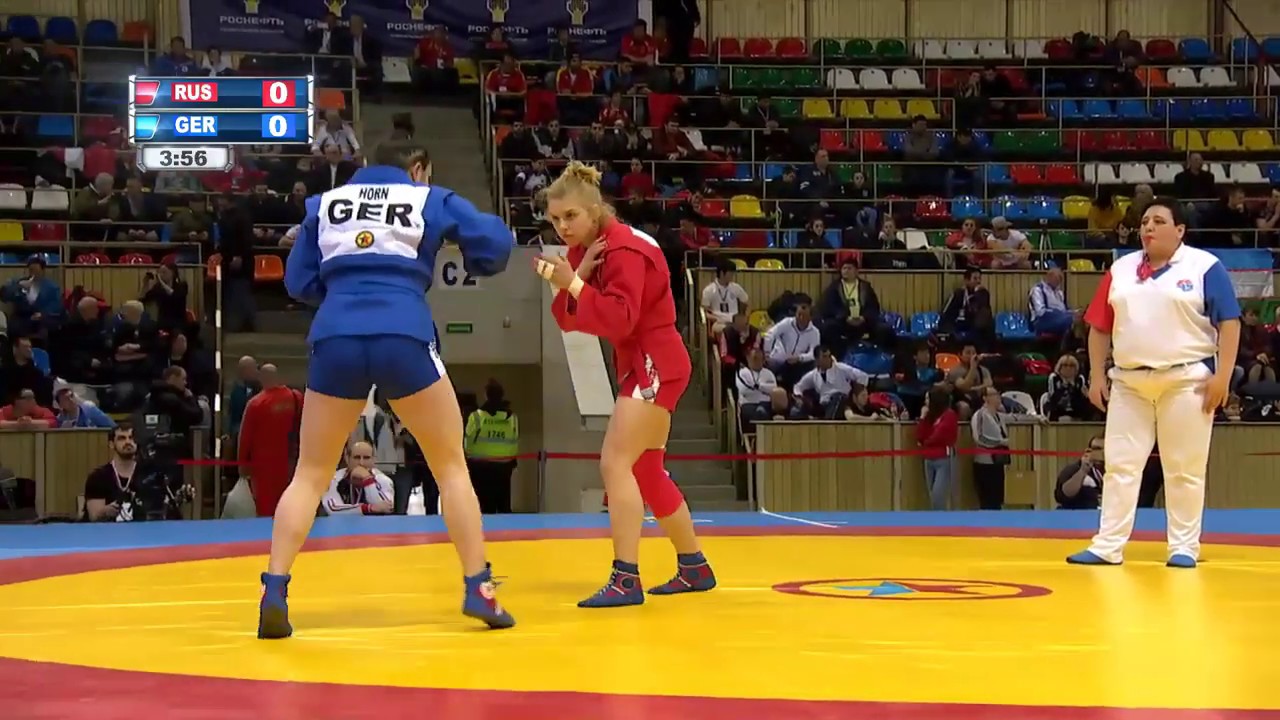 - If at any of the following tournaments you happen to be matched against her again, do you think you could defeat her?

- It is certainly difficult, but as you know, nothing is impossible. Of course, I crave to win out over a representative of the Russian SAMBO school, not necessarily Ekaterina. At all events, today I gained invaluable experience and in the future I intend to win.