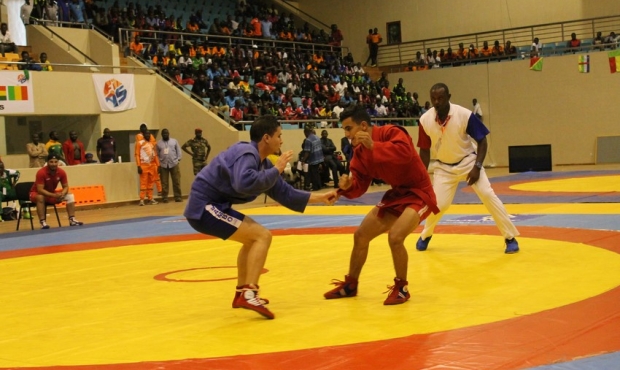 African Sambo Championship will be held in Seychelles on May 12-14. This country will host such high-ranking sambo competitions for the first time. However, not only this fact makes this event historical. Another important step is that the competitions will be held with a reduced number of weight categories.

“At the meeting of executive committee of International Sambo Federation which was held in March in Moscow possibility of reforming the number of weight categories at sambo competitions was raised. During the discussion the decision was taken to test this option and draw conclusions whether it’s timely and suitable for sambo, - member of FIAS executive committee, President of African Sambo Confederation Dalil Scally said. – We decided to carry out this experiment at the upcoming African Championship, which will be soon held in Seychelles. According to the results of the tournament, we will be able to get feedback from sportsmen, referees, spectators as well as official representatives of the national federations.

According to Dalil Scally, the reduction of the amount of weight categories at African Championship will cover both sport and combat sambo.