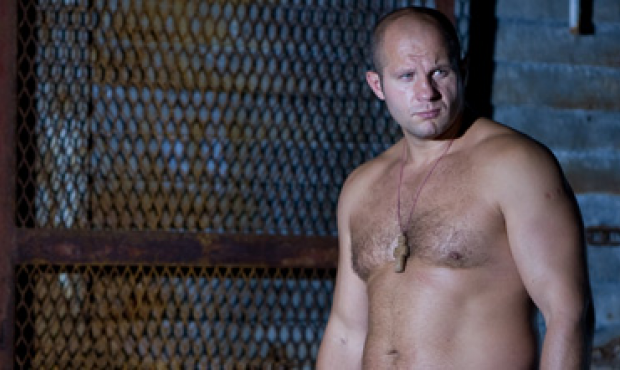 Achievements: four-time combat SAMBO world champion and seven-time Russian champion, Honoured Master of Sports in SAMBO, awarded an Order for Merit to the Fatherland of II class, Order of Peter the Great of I class and other prizes.

Fact: a renowned wrestler played one of the leading roles in the movie “The Key is Salamander”, while creators of famous computer game “Electronic Arts” made Emelianenko its virtual hero.

Quote: “It took me great determination and hard work to get everything I own. I think, the most important thing for any body is not his gift but his diligence”.

Fedor Emelianenko won his world popularity thanks to his triumphant performance at mixed martial arts tournaments. He was the only one in the world to remain undefeated for ten years. The athlete says that participation in these tournaments allows to prove that SAMBO is the most universal martial art suitable for mixed wrestling. One of the world most highly honoured sportsmen never stops learning. Fedor gathers experience from various wrestling types: SAMBO, judo, boxing, mixed martial art. Emelyanenko has a great number of supporters not only in Russia but also in Japan, Korea and the USA thanks to his overwhelming and flawless victories, sincere modesty and true nobleness. In 2011, Emelianenko joined a prestigious “Champions for Peace” club.