FEPAS Becomes COPASA, and Other News from the Continental Sambo Federation Congress in Nicaragua 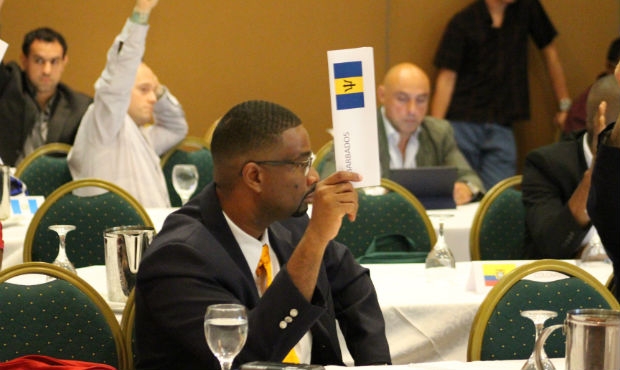 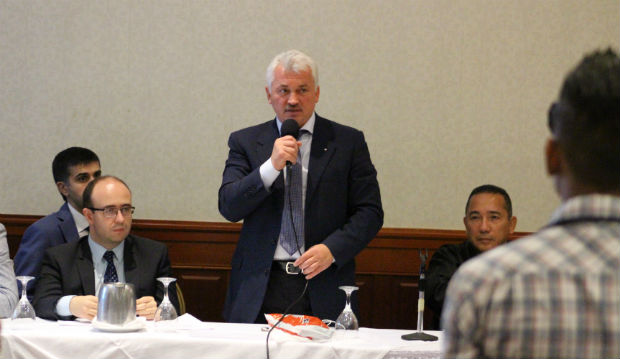 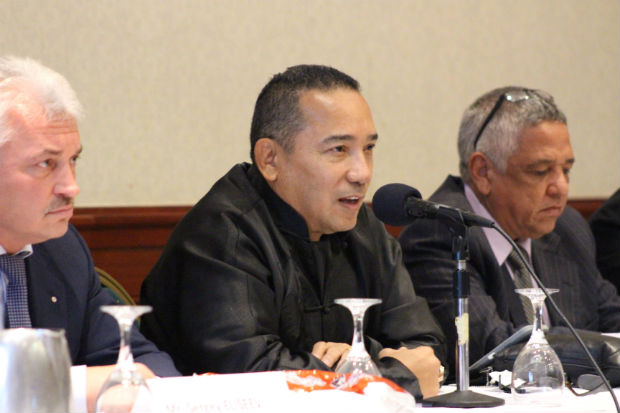 In his address to the congress’s attendees, FEPAS president Cesar Chu supported this idea and agreed with the need to reorganize the continental Sambo federation. He said that everyone needed to forget all the organization’s previous difficulties and move forward in order to develop Sambo and bring it into the Olympic family.

The congress’s delegates supported the idea and unanimously voted to dissolve FEPAS and create a new continental federation. This concluded the first congress of the day.

In the second congress of the day, the delegates decided to set up the new organization, which was named the Confederation of Pan-American Sambo (COPASA), in November in Morocco—during the world Sambo championship, there will be a special COPASA congress. It was also decided to create a working committee made up of representatives of the Pan-American national Sambo federations. This committee will work on COPASA’s statutory regulation in cooperation with FIAS’s working group on Pan-America and FIAS’s legal committee.

The congress’s delegates had the chance to nominate their representatives for positions on the committee; after this, there was a roll call vote and the candidates who received the necessary majority of votes were placed on the committee. The selected delegates were Omar Lopera (Colombia), Mikhail Kozitskiy (USA), Jason Frazier (Trinidad and Tobago), Carlos Maya (Brazil), Carlos Pérez (Nicaragua) and Artur Melikyan, legal adviser to FIAS.

The committee will soon send all the national federations the draft bylaws, which meet all the requirements of the Pan-American Olympic Committee. Over the next two months, representatives of the national federations will be able to send their comments and suggestions on the bylaws of the continental federation. The working group will gather all the proposals and revise the document accordingly. The COPASA bylaws will then be put forward for ratification at the November congress. Also in November, the COPASA administration, including its president, will be chosen. As was announced at the congress, creating a new organization will enable Sambo to take another step toward becoming an Olympic sport.

[Photogallery] Congress of the Continental Sambo Federation in Nicaragua
Share
Blog
Recent photos
Latest news
Recent videos
Latest news
Follow latest news You are subscribed!
Thank you! Your confirmation email has been sent to your email.
This website uses cookies to ensure you get the best experience on our website More info Got it!