Where the World SAMBO Cup in memory of Albert Astakhov is carried out: 7 most interesting photo-facts 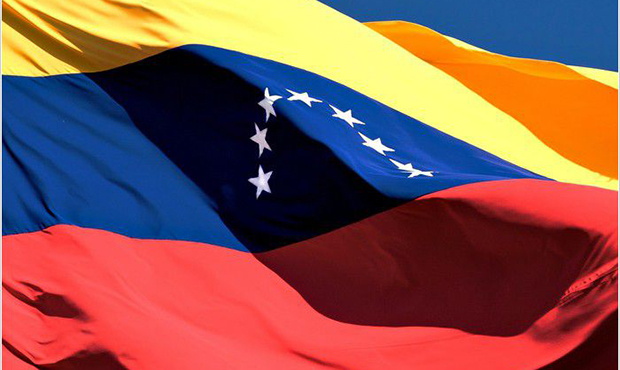 In a few days in Punto Fijo, which is an 8 hour’s drive and a 40-minute’s flight from the capital of Venezuela – Caracas, the World SAMBO Cup in memory of Albert Astakhov starts. Read and watch a few interesting facts, talking about the host country of the tournament and features of the Hispanic World Cup, in our today’s photo-report from Venezuela.

Fact number one. Venezuela is the country of the most beautiful women in the world 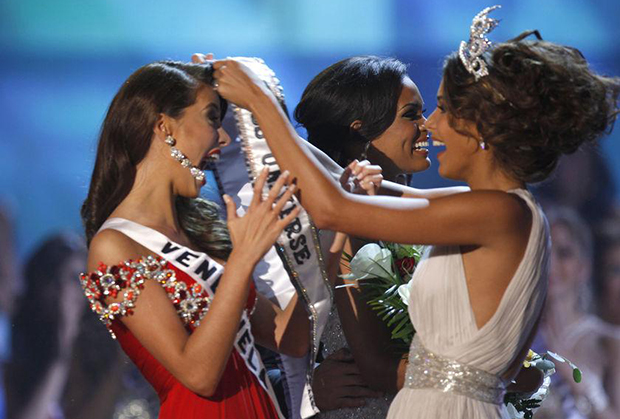 Maria Gedez – the Venezuelan SAMBO athlete of international renown, winner of the World Cup and the Universiade in Kazan – is a demonstrative example. Judge for yourself. 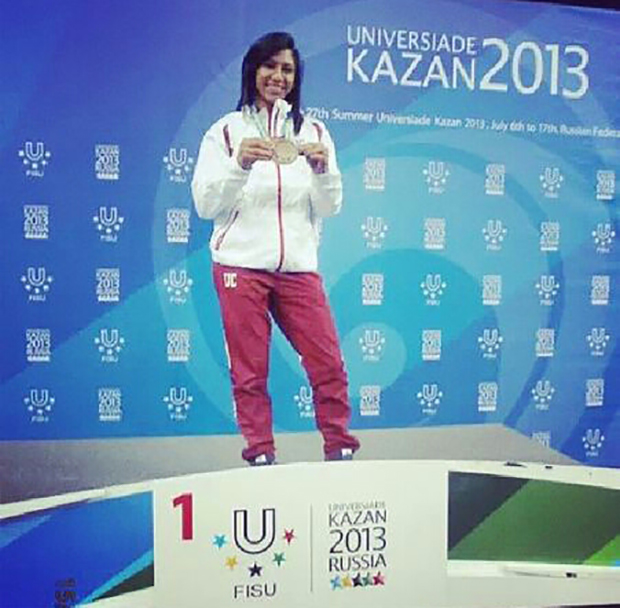 Like many Latinos, people of Venezuela have their own, very special concept of time and space. For example, the word manana (tomorrow) can mean any period of time in the future – both “in a few hours” and “in a few minutes”. The writer Isabel Allende explained the reasons of the Hispanic mentality in the book “Eva Luna”: “There has never been a famine here. Be that as it may, you can reach your hand and pick a mango. This formed our character”. 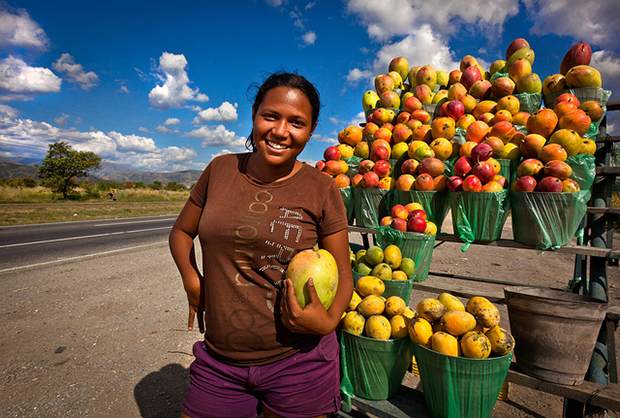 But, despite this national feature of the Venezuelans, SAMBO tournament is rigidly written down and planned out step by step. Every day the preliminaries will start at 9 a.m. and the finals at 7 p.m., and on the final day of the competitions – at 18:00. The opening ceremony will please the audience at 18:00 on the first day of the competitions, which starts on July 3.

It is really cheap here, you can fill a full tank of gasoline for only 1 dollar. Venezuela is one of the richest countries in the world for mineral reserves (the state ranks the 4th place in the world in crude oil production and the third place for its exports). Incidentally, in Punto Fijo, where the World SAMBO Cup will take place these days, the largest in Venezuela Fuel Reprocessing Plant is situated. 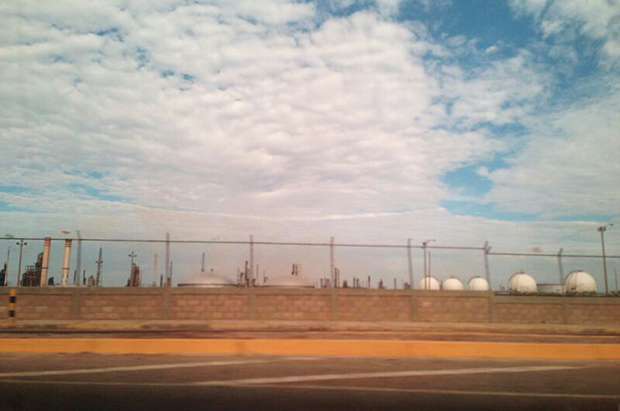 Fact number four. Venezuela is a country of graffiti

Yes. They are everywhere here, and the majority of them (80%) regarding politics. The following characters will be necessarily present: the liberator and national hero of the state – Simon Bolivar, the eccentric and extraordinary leader of Venezuela – Hugo Chavez, the sitting President – Nicolas Maduro, the Latin American revolutionary, Commander of the Cuban Revolution – Che Guevara. We saw a graffiti, showing almost all the main characters of the Venezuelans. 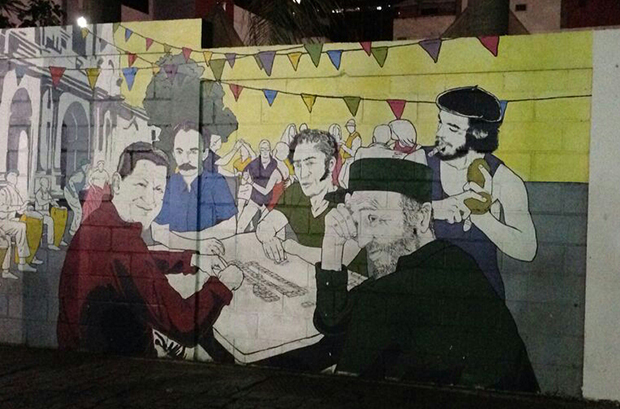 In Venezuela baseball is the most popular sport. It seems strange for a lot of people, since in the Hispanic countries they usually give preference to football. However, in Venezuela football remains only the third most popular sport after baseball and basketball. Certainly, SAMBO can be put on the 4th place of this rating. Successes of the Venezuelan SAMBO athletes as well as the traditional World SAMBO Cup in memory of Albert Astakhov conduct for the past 11 years, speak for it. 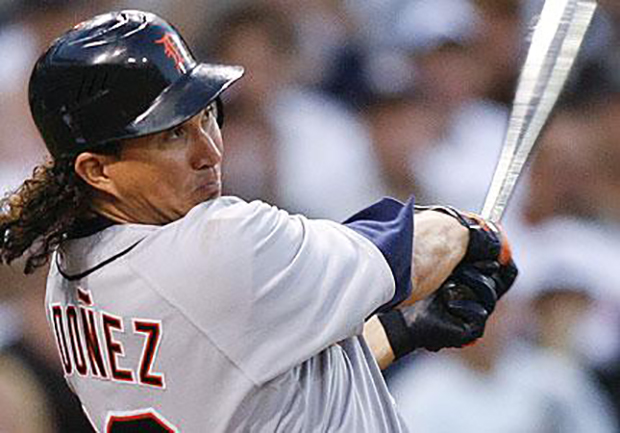 Punto Fijo is a city of Falcon, with a population of 1 million 300 thousand people. The Fenelon Diaz Gym which meets SAMBO tournament, is able to accommodate about 1000 spectators. Competitions will last 3 days, and as they like combat sports here, the gym, according to the organisers, will be full. As of today about 200 athletes from six countries have confirmed their participation in the tournament. It will be recalled  that this World Cup is the third of four that count against the 2014 World SAMBO Cup. The final stage, which will reveal the Cup final rating and call SAMBO athletes’ names, who will share a prize pool in the amount of 100 thousand dollars, will be held in Bourgas (Bulgaria) in early September. 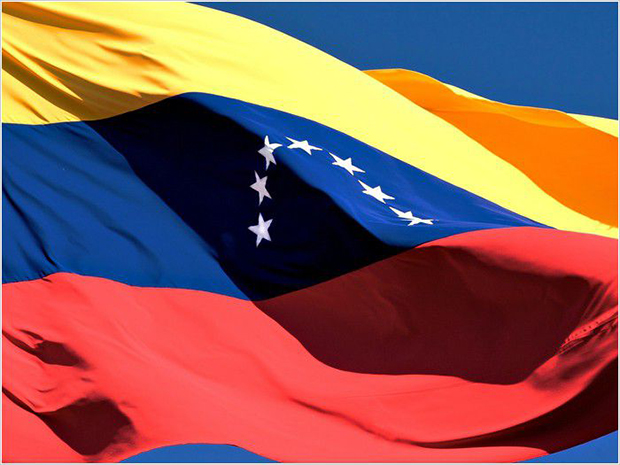 Impressive “six-pack abs”, done by local SAMBO athletes, which they show in the photo below is a confirmation of this. As we know, SAMBO is the sport where the physical component plays a rather important role, so the Venezuelans’ “threatening six-pack abs” tell us that success is assured for these guys at the World SAMBO Cup. 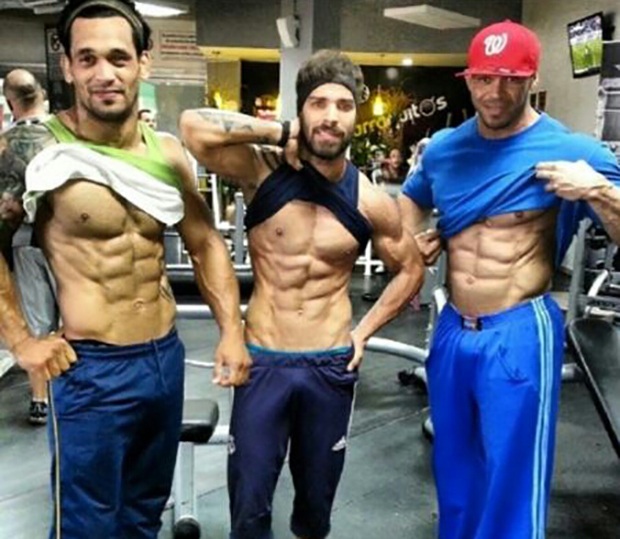 Mary Gedez’s quote, which we mentioned in the “Beauty Section”, also talks about the high ambitions of the Venezuelans to show serious results in the homeland and to please their fans: “I’m really looking forward to these competitions and thirst to fight. I want to show the best and try to fight on equal terms with my main rivals – the leaders of the world women’s SAMBO – the Russian women”. 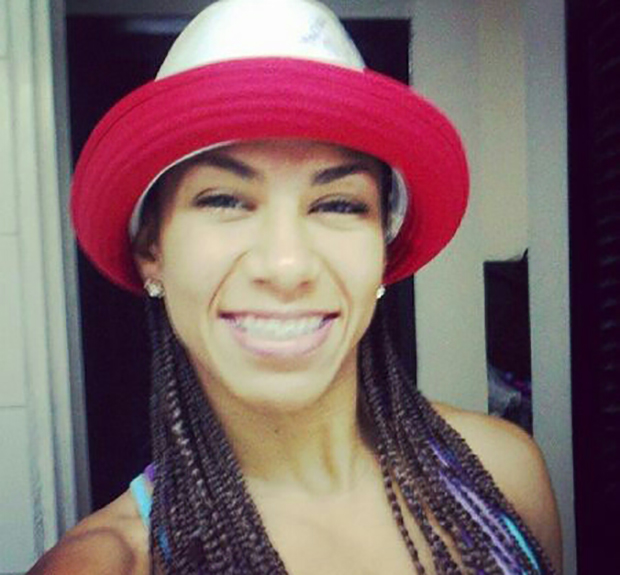