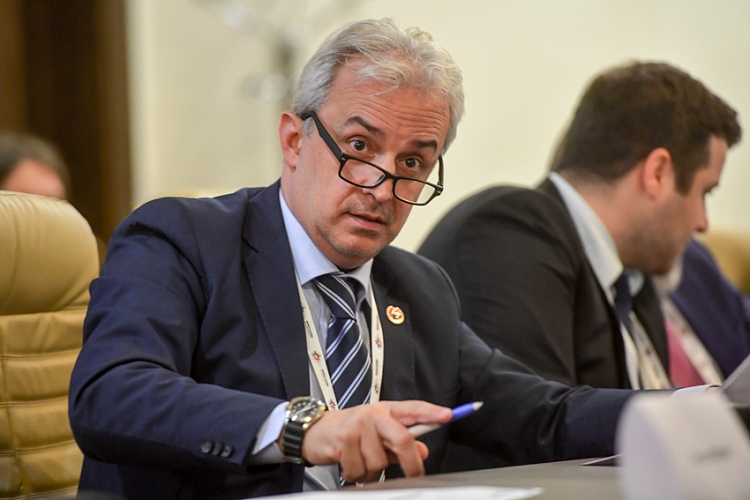 On the 9th of November the first meeting of the newly elected FIAS Executive Committee was held in Sochi.

As FIAS President opened the meeting, he congratulated the present members with their election and noted that although a lot had been done before, but more was yet to be done.

The first item in the daily agenda was FIAS General Secretary election. Roberto Ferraris was nominated by Vasily Shestakov, FIAS President, and unanimously supported by members of the Committee. 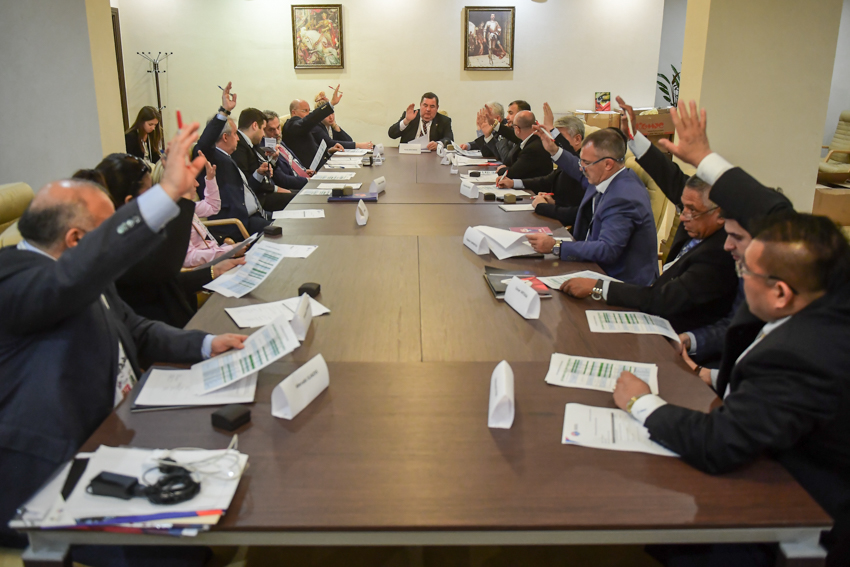 Sergei Eliseev, President of the All-Russian and the European SAMBO Federations, informed the attendees on formation of 12 FIAS Committees. After national federations and FIAS members had submitted applications for including their representatives in the committees, members of the Executive Committee voted for each candidate.

In conclusion of the meeting, the 2018 Competition Schedule was examined and preliminary approved, to be finally endorsed in December, 2017.