Michal Buchel, Director General of the FIAS office in Lausanne, has been elected to the board of AIMS 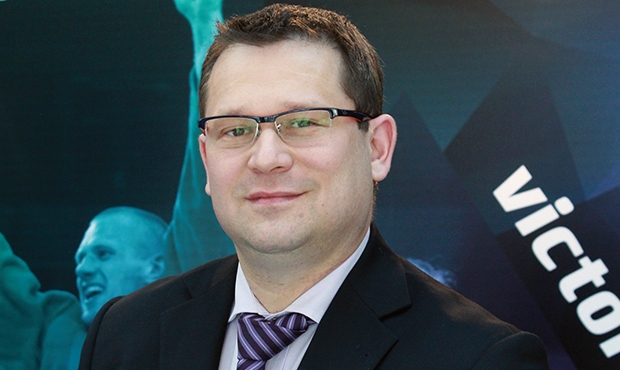 AIMS (Alliance of Independent Recognised Members of Sport) is an organization uniting international federations that are not recognized by the International Olympic Committee. The main goal of AIMS, which was founded in 2014, is to help federations gain entry to the Olympic family and to interact in order to exchange experience and provide mutual assistance. At this year's SportAccord Convention held in Sochi in April, General Secretary of the International Federation of Muaythai Stefan Fox was elected president of AIMS. Michal Buchel, Director General of the FIAS office in Lausanne, was elected to the AIMS board of directors at the organization's general assembly held in Bangkok in mid-August.

Representatives from the IOC, IWGA, FISU and OCA, organizations that are leaders of the modern sports movement, also took part in the assembly. In their presentations, they talked about the main development trends in modern sports, which will help international federations that are AIMS members to coordinate their efforts to grow more organically and move forward to an Olympic future.