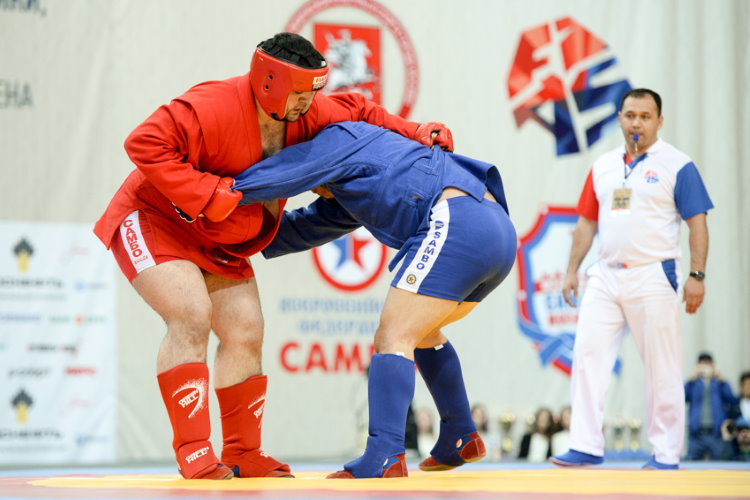 Since the beginning of 2020, a number of changes have been made to the FIAS Refereeing Rules.

2. In article 14. Arbiter, there emerged definitions that the referees had known about before, although the Rules had not stipulated them.

4. The procedure of scoring for warnings has changed.

From now on, 1 point is given for the 2nd and 3rd warnings (without progression).

6. Article 23. The content of the bout was extended with provisions on evaluations of throws from a lying position, as well as the rule for escapes from painful hold and fixation of a hold-down.

7. The off-mat position was supplemented by the following definitions.

9. Warnings are summarized in a table, for convenience.