Islam Ibragimov: “Sambo shall without doubt take the rightful place in the Paralympic Games” 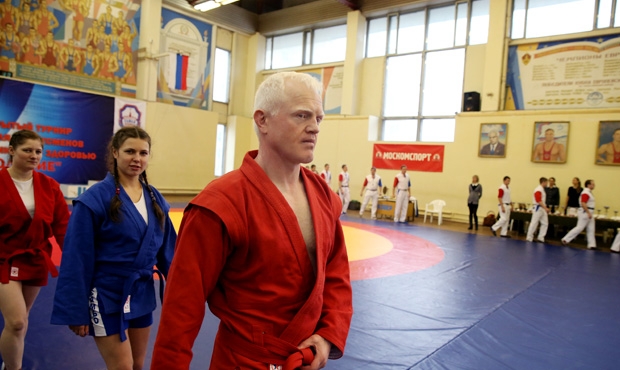 As a rule, he rarely agrees to interview due to a lot of work and his modesty, however this time he has made an exception. Being the one who knows sambo and judo world among the blind and visually impaired athletes from the inside, Islam Ibragimov has shared his opinion on sambo tournaments for disabled people. In this interview you’ll find out his opinion on the current situation and his forecast for the future.

Information. Ibragimov Islam Israpilovich is an honored Russian blind judo coach, senior coach of the blind judo Russian women team, the blind judo master of sports, high achiever of physical culture, the cavalier of the Medal of the Order "For Merit to the Fatherland" of the II grade.

I.I.: I do actually have to perform in both areas, and try combining judo and sambo. I train judo athletes, and as for sambo, I take part in tournaments myself. I participated in sambo tournaments, when I studied in the sports institute, so I have the necessary experience. Unfortunately, there are very few events for the blind and visually impaired athletes, thus each tournament or championship is assessed from the point of view of gaining the athlete’s experience. I like the combats in general, and there are many things allowed in sambo and not allowed in judo. Now new rules apply to sambo combats. I’ve never fought under such rules, but heard both good and critical opinions. I shall take part in the next tournament to have a chance to compare. 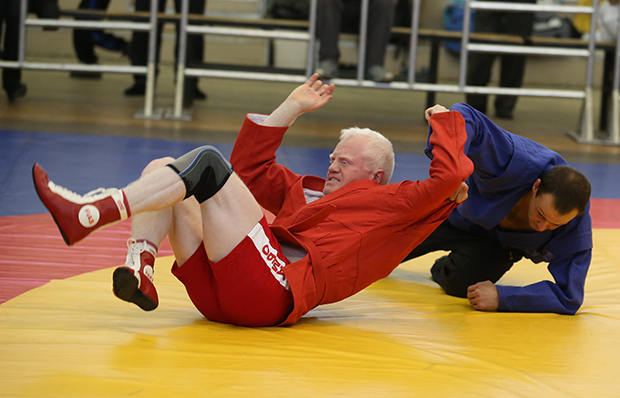 R.N.: Islam, it is commonly believed that sambo and judo are competing sports. What do you think about it from the blind sports point of view?

I.I.: I think that no competition will be among the blind, as both the blind and visually impaired usually do several sports and very successfully. I think that sambo for the blind has great opportunities for the future. And now this type of sport is being established in the All-Russian Blind Sports Federation (BSF). A milestone event has recently taken place in the Russian Government House, on the Executive Board of the All-Russian Sambo Federation (ARSF) an agreement between the ARSF President, Sergey Eliseev and the BSF President, Lidiya Abramova has been signed. I think that this is a great step for popularization of sambo among the blind and visually impaired.

R.N.: It is interesting to know your opinion on the level of holding the sambo tournaments for the blind and visually impaired. Do you think there is something to add?

I.I.: The quality of tournaments is good, referees are highly qualified, and there is a full recording of tournaments with further TV broadcasting. The tournaments opening ceremonies are always spectacular, with the participation of sambo leaders and famous athletes. One thing that should be pointed out is the fact that there are not so many participants in tournaments for the blind and visually impaired compared to ones for ordinary sambo athletes. But this is good, as there are few active young disabled athletes in Russia.