Istam KUDRATOV: "At the World Championships I want to contribute to the collection of medals of Uzbekistan team" 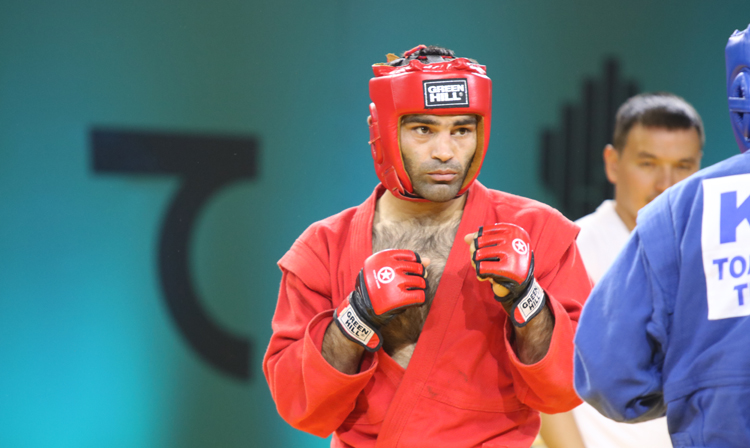 In June, the Uzbek athlete Istam Kudratov became the winner of the Asian Championships in the weight category up to 71 kg in Combat SAMBO. In his interview for the FIAS website, he told about his competition for four years, who was his partner during the lockdown, and also analyzed his final fight against Kyrgyz Temirlan Toktorbaev.

Istam, your final match turned out to be quite spectacular. But, to be honest, I still did not understand what base your opponent had: on the one hand, he kicked, on the other, there was an impression that he was waiting for the opportunity to go into the wrestling...

– It looks like the base is still a wrestling base. I think the lowkicks you are talking about were deceptive moves. Temirlan is a strong fighter. Before me, he won two fights with technical wins: one with a painful hold, the second with a choke hold. To be honest, I also did not immediately understand how I should act better: either to work in a standing position, or to go to the ground.

It was evident that working in a rack, the Kyrgyz athlete hides his chin...

– Yes, he showed that he was ready to fight, but it was a deception.

During the fight you managed to knock your opponent down...

– Not exactly, I did not knock him down, it was a sweep, a wrestling technique. When grabbing, I was able to unbalance him and make a technical action for two points. 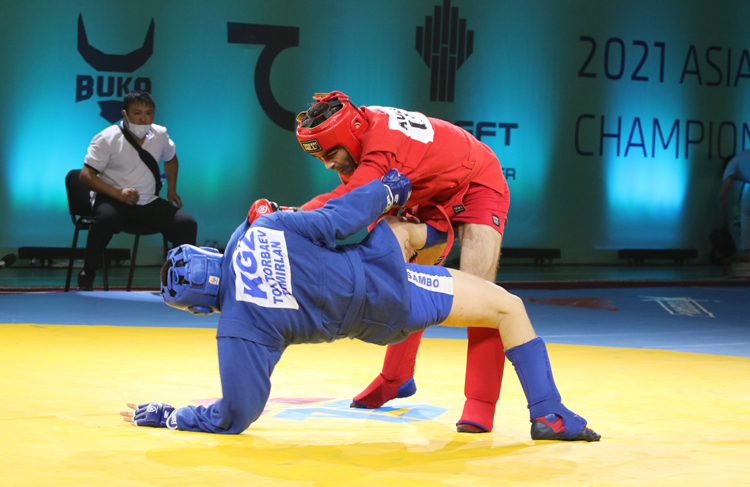 What was the most difficult fight for you today?

– Perhaps, with my fellow countryman Sanat Ismonov in the semifinals. Our competition with him has been going on for three or four years.

What is the score of personal meetings?

– The score is in my favor, I have not lost yet. But today's fight was really tense. I only won because I was the last one to earn a point. If Sanat defeat me in the semifinals, I think he would have won the Asian Championships.

How did the change in weight categories affect you? In what weight did you compete?

Was it hard to drive three extra pounds?

– Of course it's hard. It was comfortable for me to compete in the weight category up to 74 kg, since my usual weight is 75-76 kg. It is not difficult to drive one or two kilograms, but 4-5 is already hard.

What weight did the opponents come from?

– Mostly they went up.

So did you have an advantage?

– On the contrary, if the guys rise from 68 kg to 71 kg, they gain strength. They practically do not lose weight, so, in fact, they have an advantage. 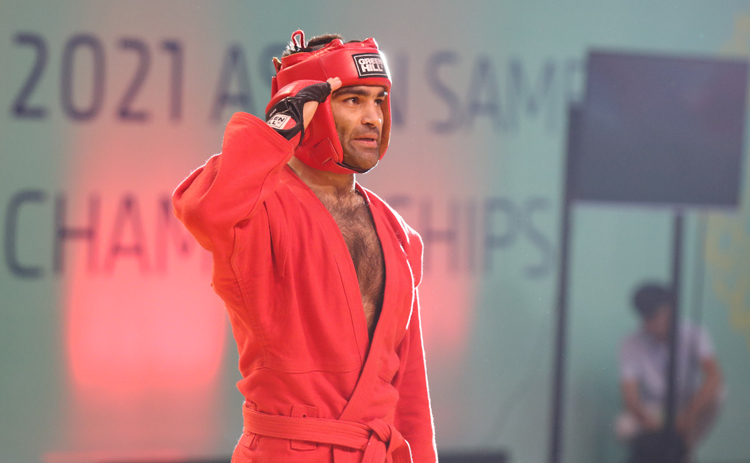 How did the training go under the coronavirus restrictions?

– At first, training was generally prohibited, so I had to train at home, with a scarecrow.

How difficult is it to keep fit in such conditions?

What is your signature reception?

– Perhaps, the passage to the legs with an attempt to enter a painful or hold. But in competitions I try to work more in the rack.

Will you participate at the World SAMBO Championships?

– Yes, I do. I would like it very much to win a gold medal and contribute to the collection of medals of the Republic of Uzbekistan.