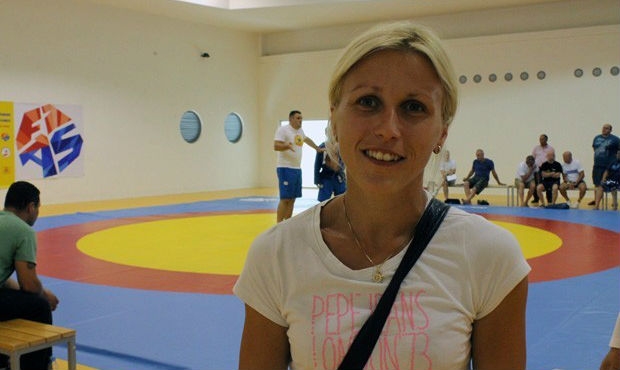 Tatjana Trivic has been elected President of the Sambo Federation of Serbia for a four-year period.

The four-time world and European medallist triumphed convincingly in the vote held at the national governing body’s Election Assembly in Novi Sad.

Trivic, a recipient of the highest state award given to athletes in Serbia, works as an assistant for judo, sambo and wrestling in the Faculty of Sport and Physical Education at the University of Novi Sad.

She is also the author and co-author of more than 70 papers in leading national and international scientific journals.

In 2015, she refereed at the inaugural European Games in Baku having organised the Youth and Junior European Sambo Championships in Novi Sad earlier in the year.