How the 81st SAMBO Birthday Was Celebrated Worldwide 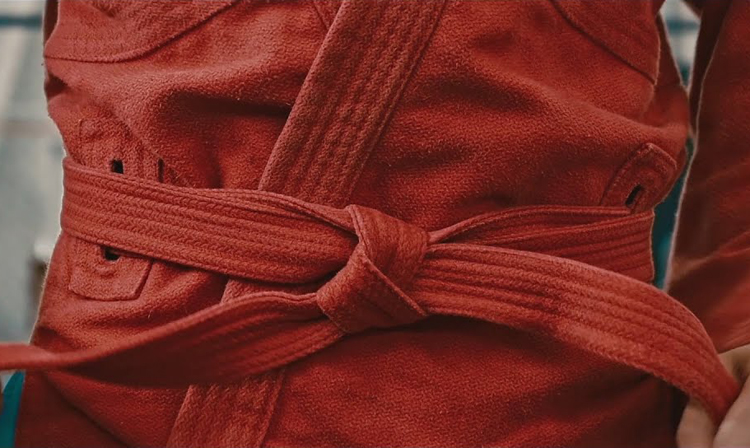 On November 16, all SAMBO enthusiasts celebrated the birthday of this martial art that had originated in the Soviet Union back in 1938. Today, 81 years later, SAMBO is developing in more than 120 countries the world over and keeps on winning the hearts of all sports fans.

How this day has been celebrated in the most remote corners of the globe is described in this FIAS survey.

In Samarkand (Republic of Uzbekistan), a SAMBO tournament was held, and its winners received medals and commemorative prizes presented by the sports officials of the region. On the same day, a street procession led by the head of the national federation Alisher Alimov and athletes who had won the awards at the 2019 World SAMBO Championships in Cheongju (Republic of Korea), wended its way to the central square of the city, the Registan Square. 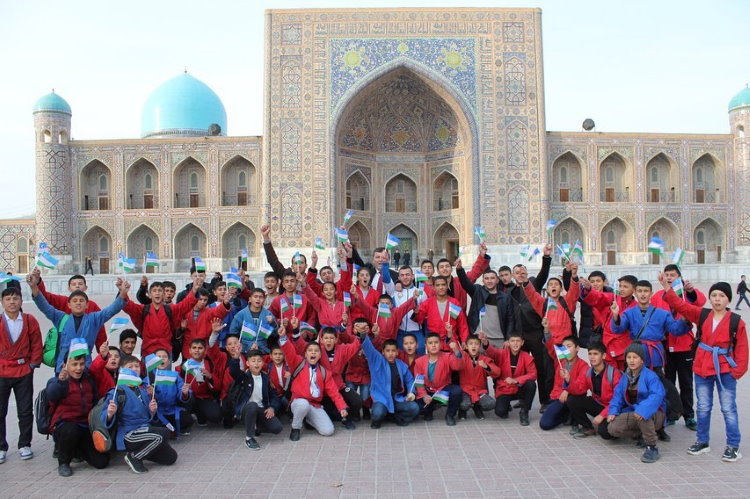 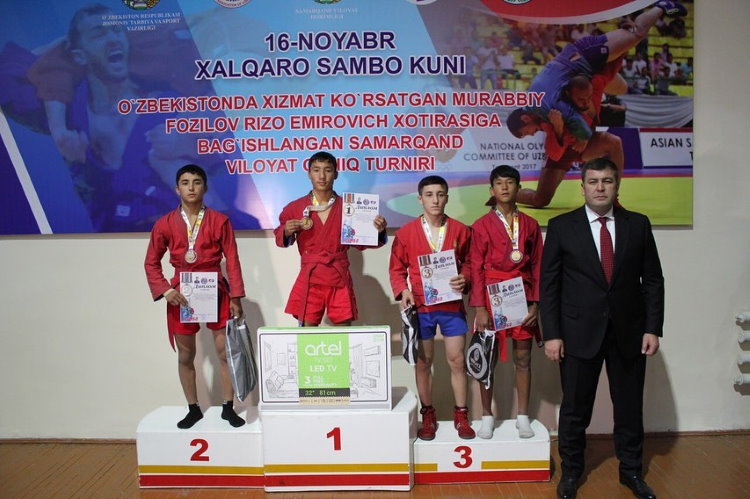 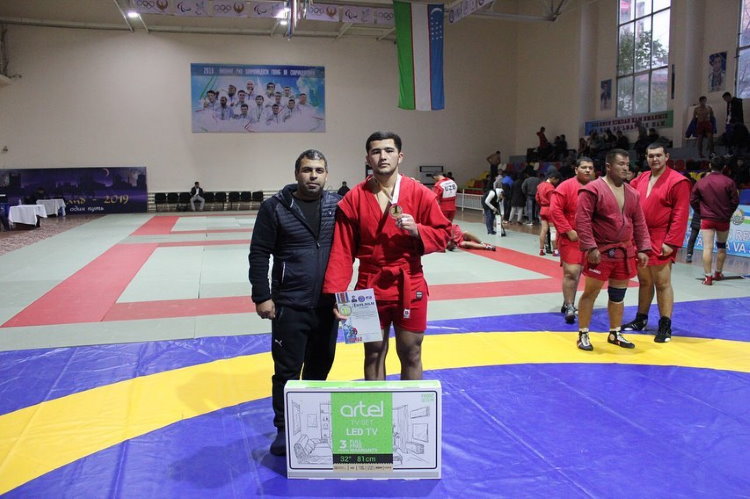 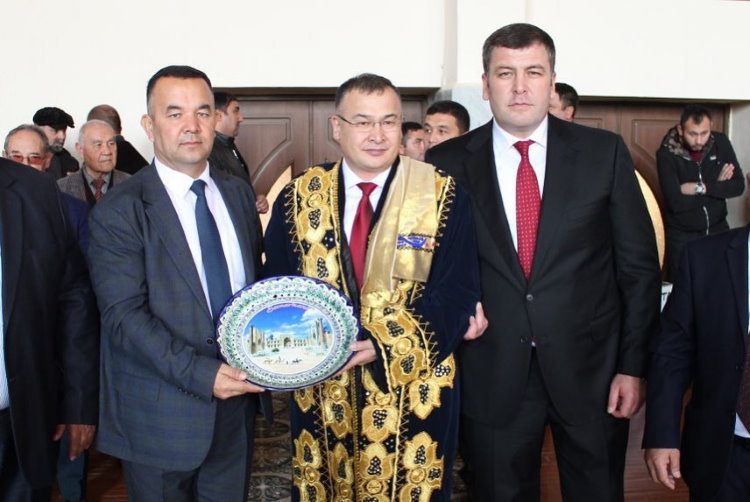 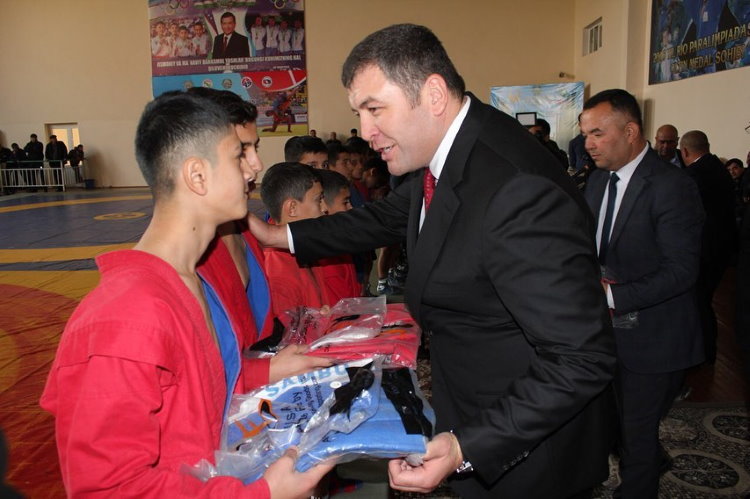 Bukhara sambists did not stand aside of the party, they chose the traditional treat for the birthday - a SAMBO cake dedicated to the birthday. 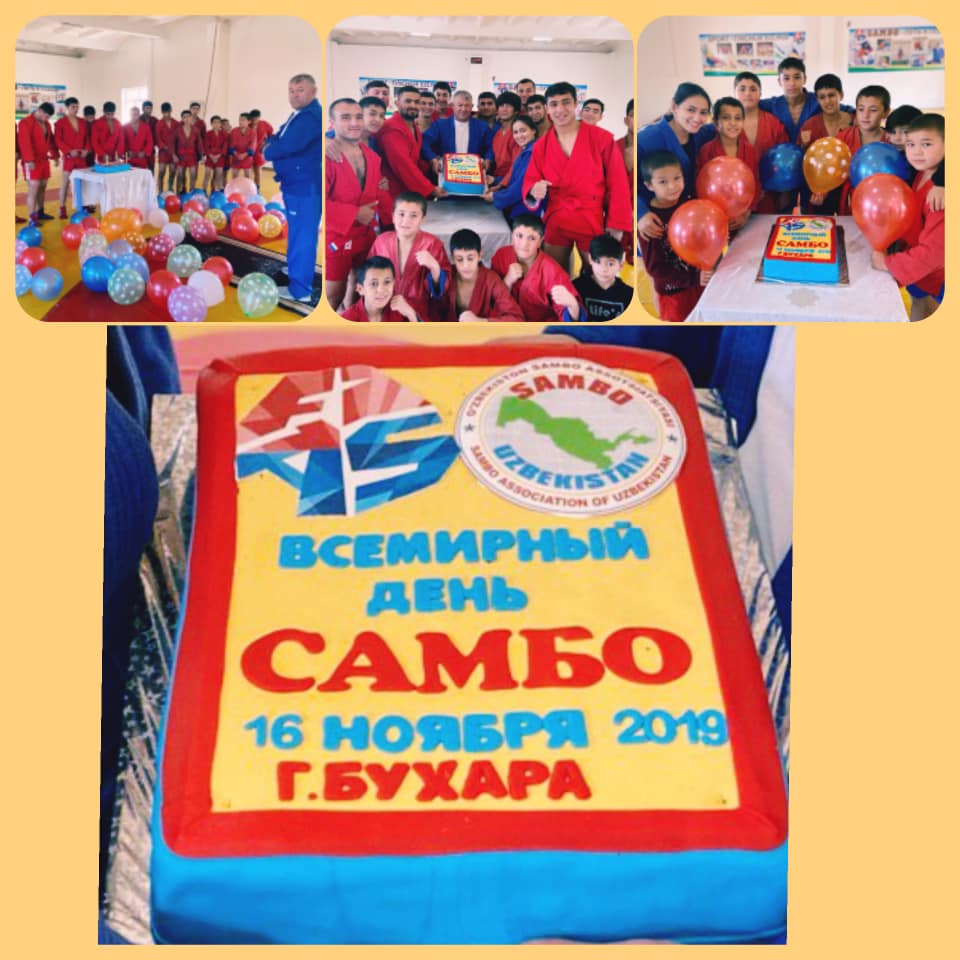 The Americas celebrated SAMBO Birthday with a series of sporting events, as well as the launch of a special mobile application. “SAMBO America” was the first software product of its kind created by Venezuelan athletes on their own initiative. The app is designed to simplify the acquaintance with this sport for all comers, and also allows professional athletes, coaches, referees and all members of teams and national federations to keep abreast of the latest events and developments. By using this application, anyone can get acquainted with the history of SAMBO, pick up the latest news from the life of the organization, watch video tutorials, learn new throwing techniques, and much more. FIAS expects that this example would inspire the members of other continental and national federations. 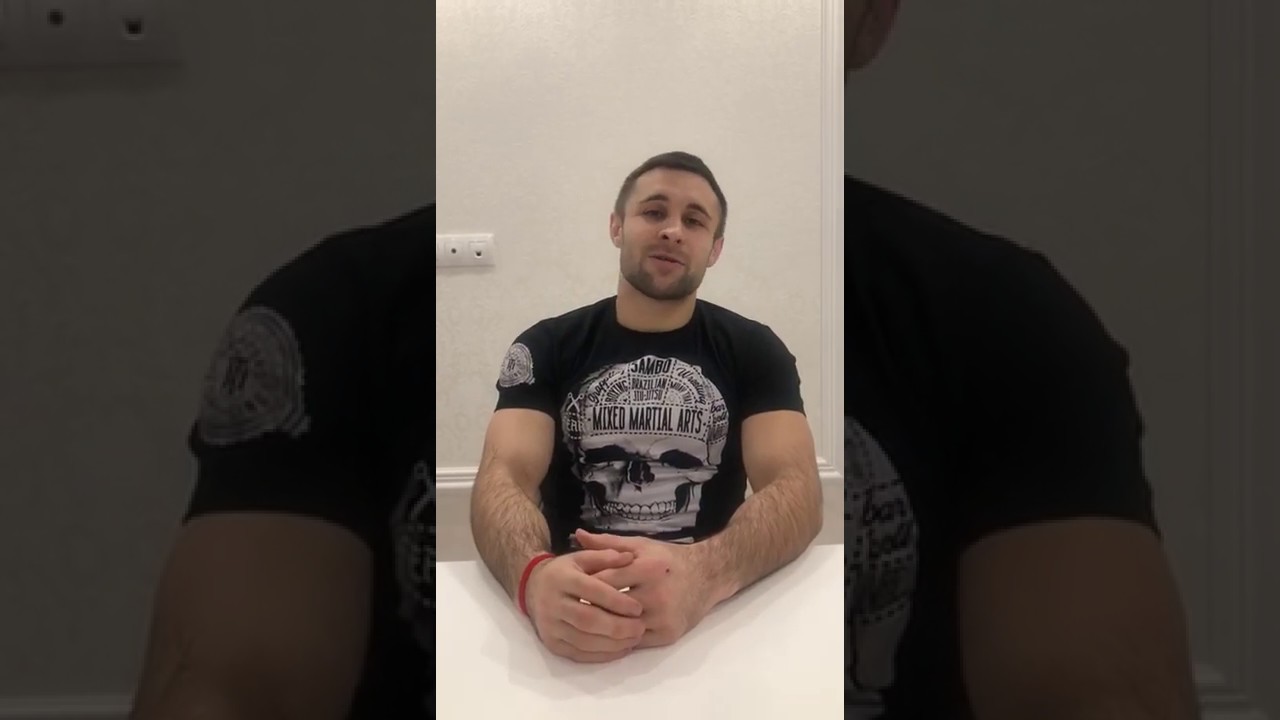 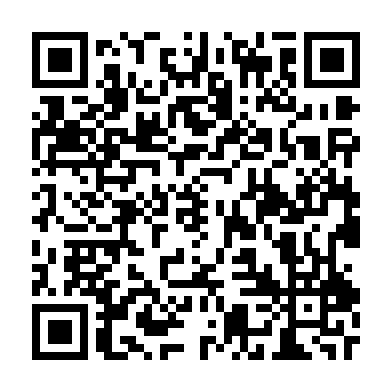 Colombian sambists congratulated all enthusiasts of this martial art straight from the gym, by performing a demonstration throw.

The "Fedor Cup" SAMBO Tournament named after the famed athlete, the official SAMBO Ambassador to the World Fedor Emelianenko, was staged on November 16 in Santiago, the capital of Chile. 21 athletes from Chile and Venezuela took part in the competitions dedicated to the celebration of SAMBO’s birthday. 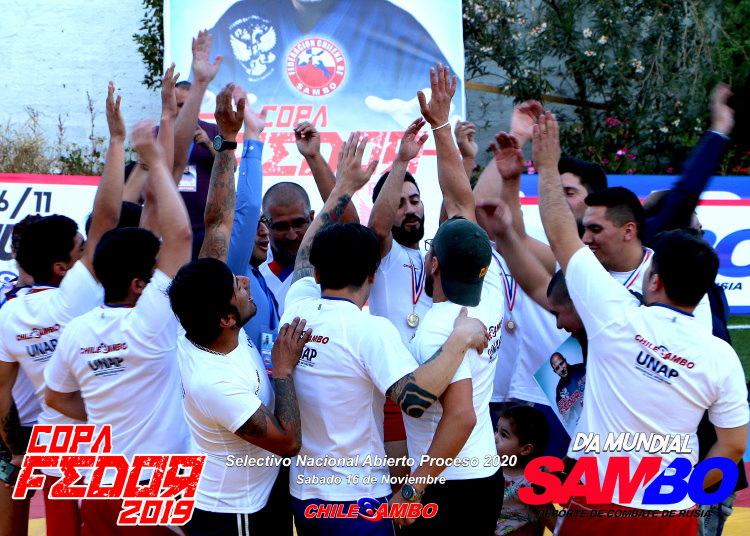 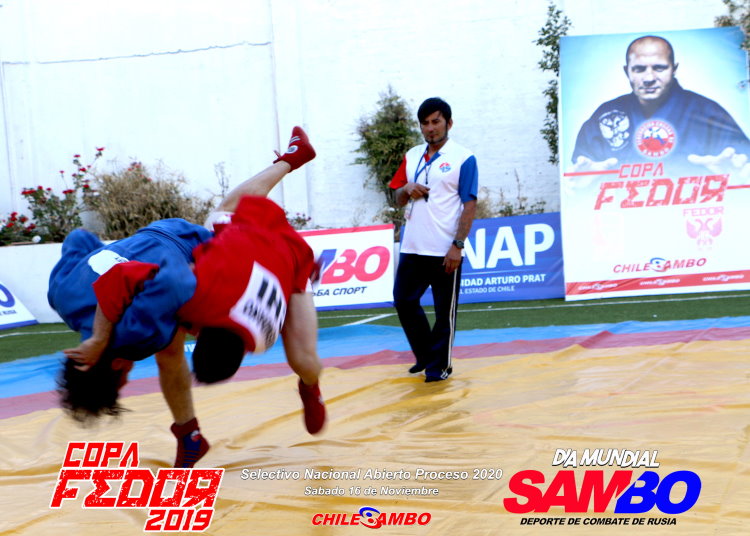 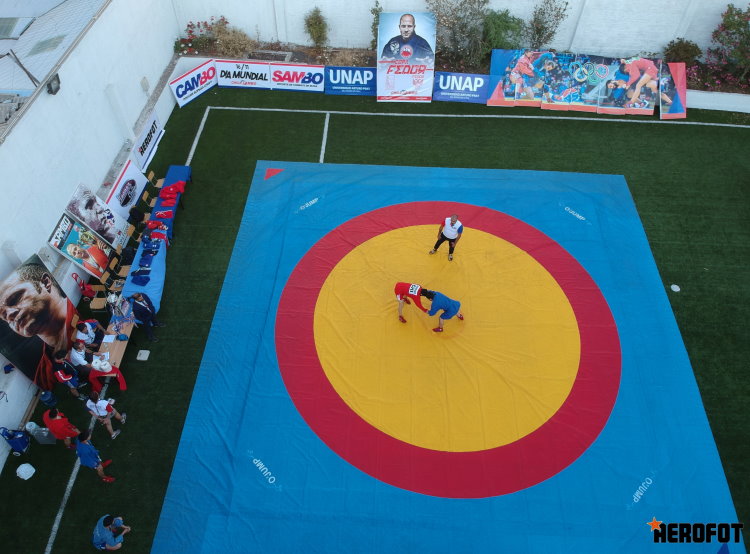 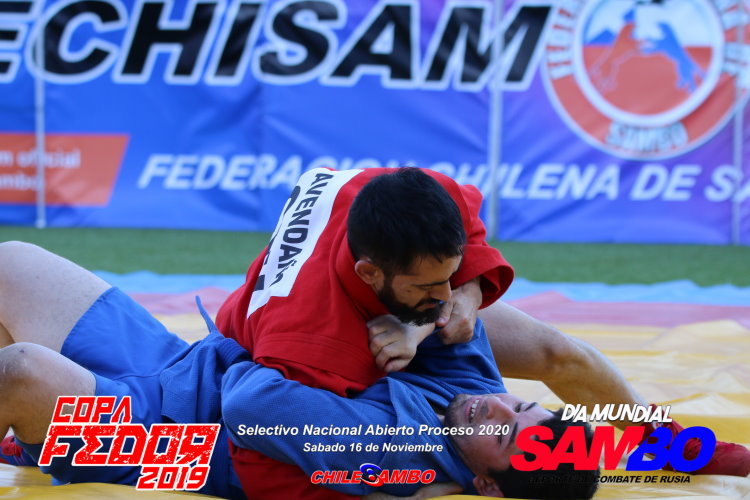 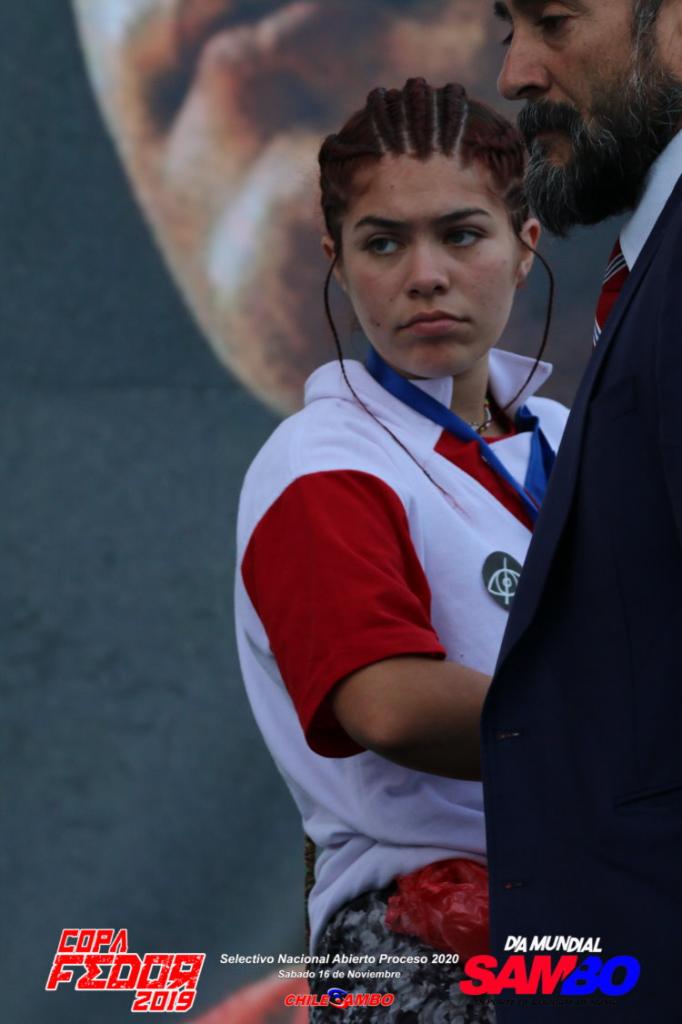 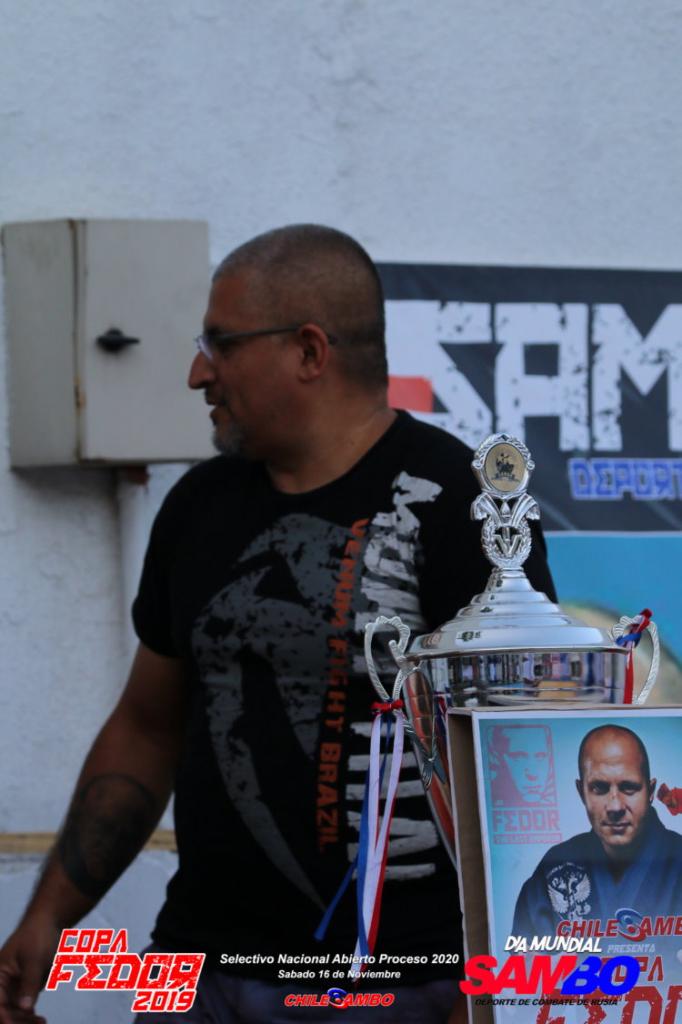 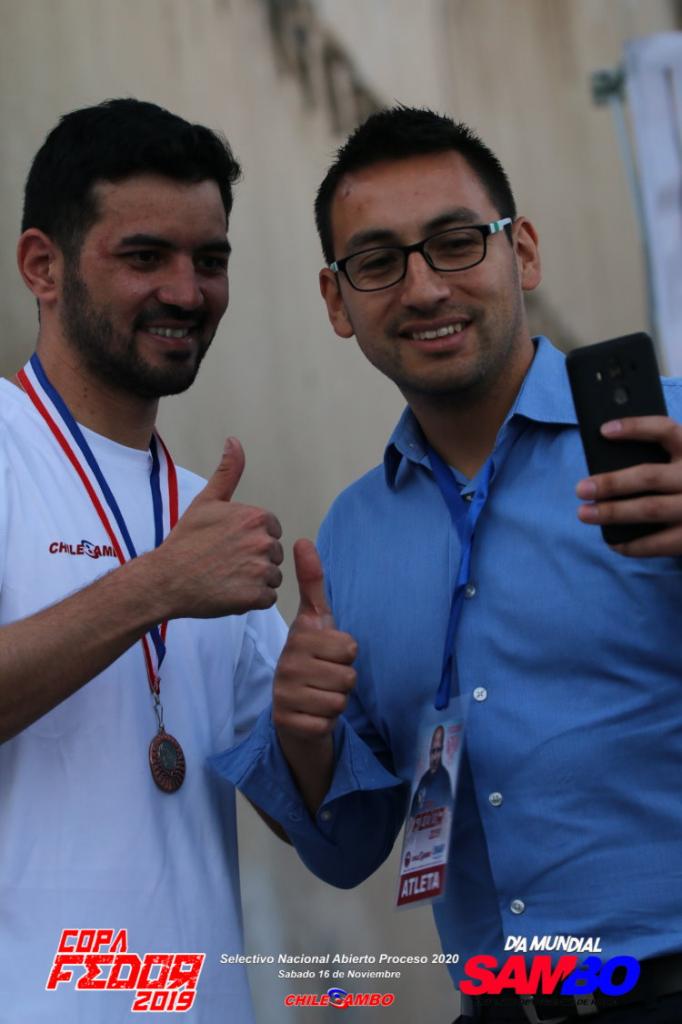 The Bulgarian Federation also timed the holding of the national cadet Championships in Panagyurishte to coincide with SAMBO's birthday, November 16. Following the official part, the participants were able to relax in the informal atmosphere and relish a delicacy specially baked for this occasion - a SAMBO cake. 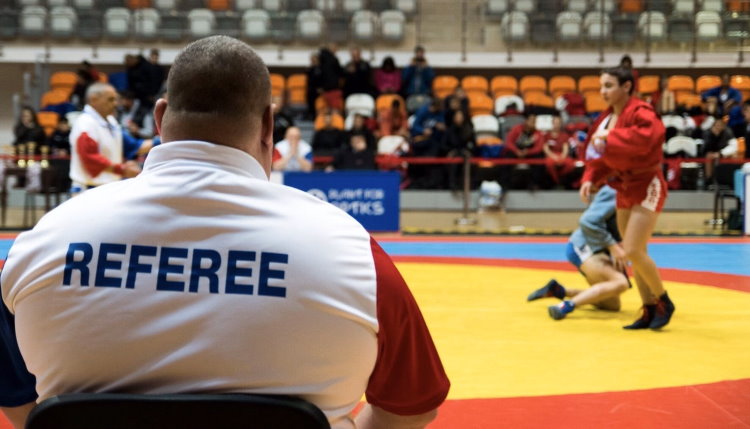 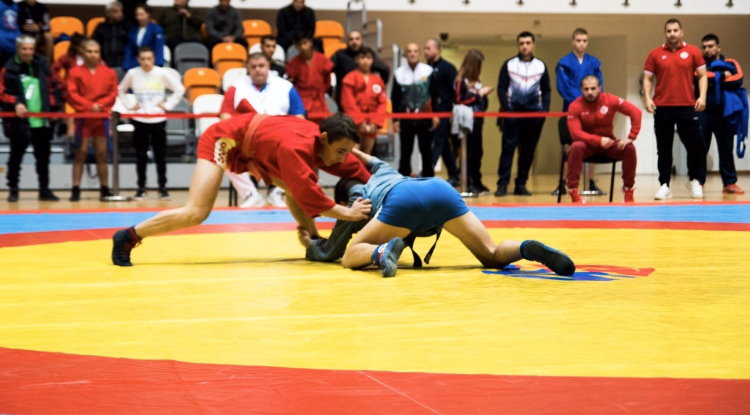 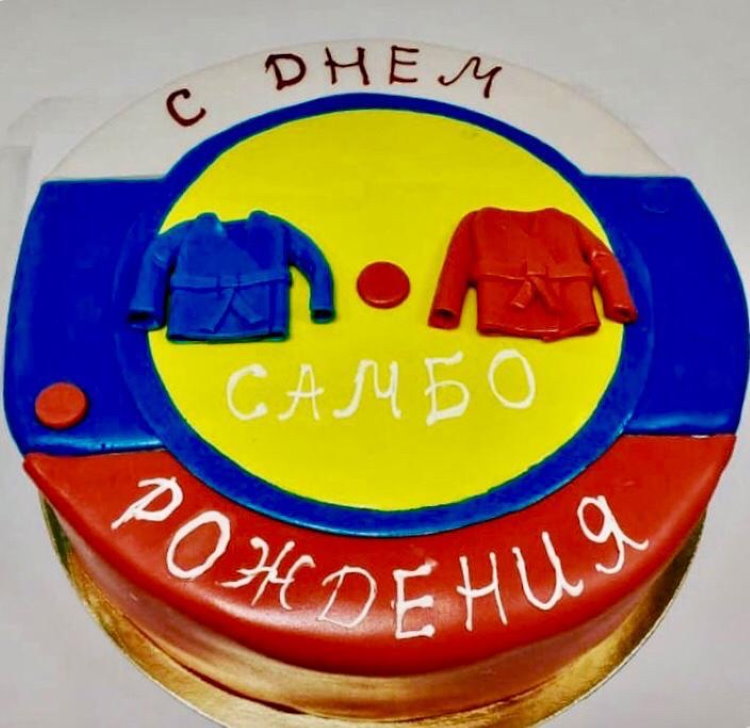 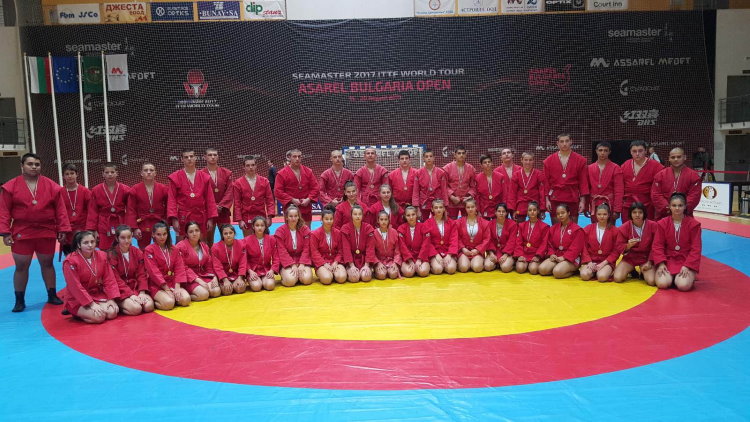 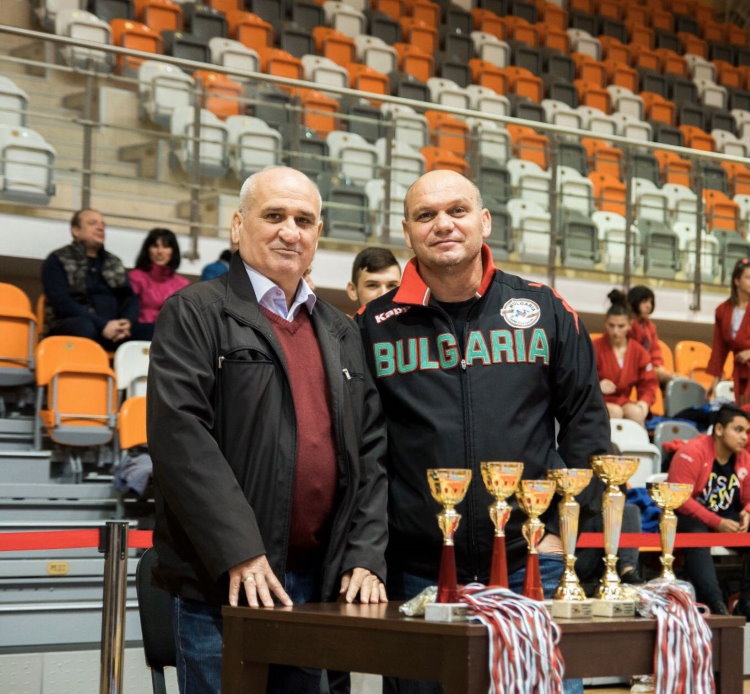 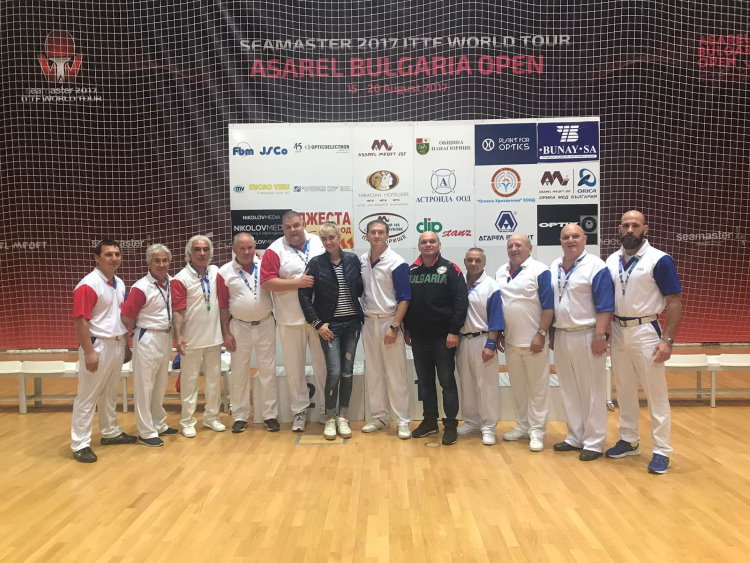 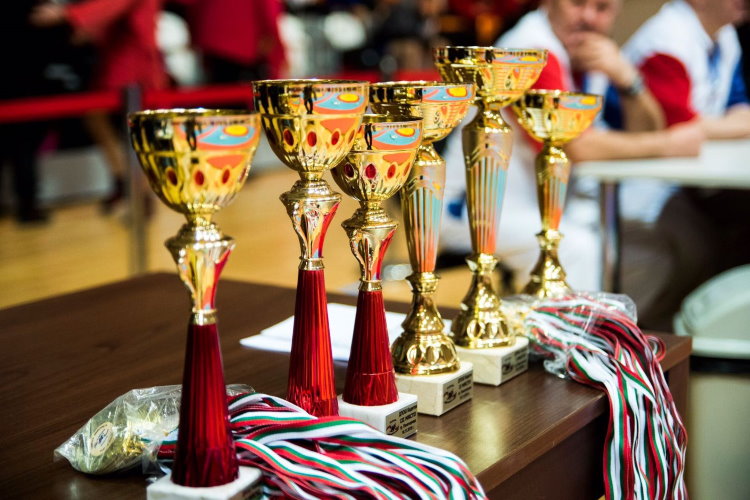 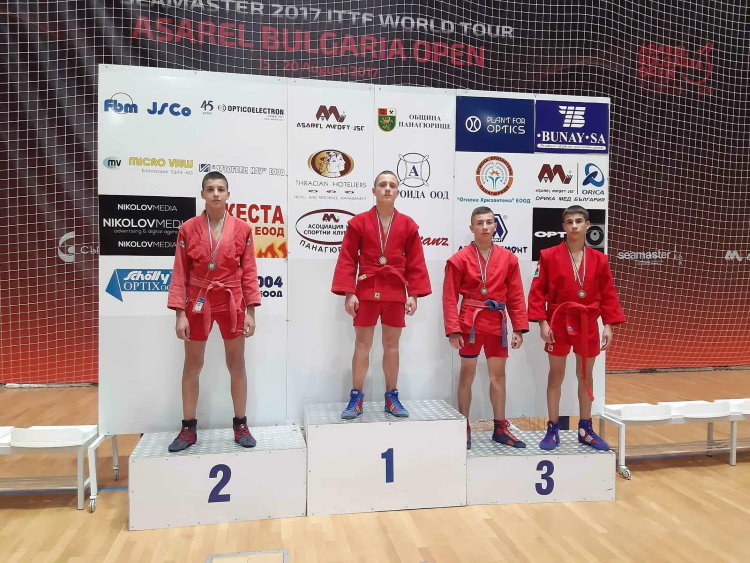 At the historical birthplace of SAMBO, in Russia, sports and festive events were staged in a wide range of locations. Nalchik, Terek, Chegem, Votkinsk, St. Petersburg, Birobidzhan, Monchegorsk, Sochi and many other cities opened their doors to all enthusiasts of this sport.

But the central venue for a large sports festival on November 15-16 was the mecca for Russian sambists, “SAMBO-70” Sports and Educational Center. Reportedly, 160 athletes from 16 regions of Russia took part in the competitions. The tournament was held in the "Line Fight" format. 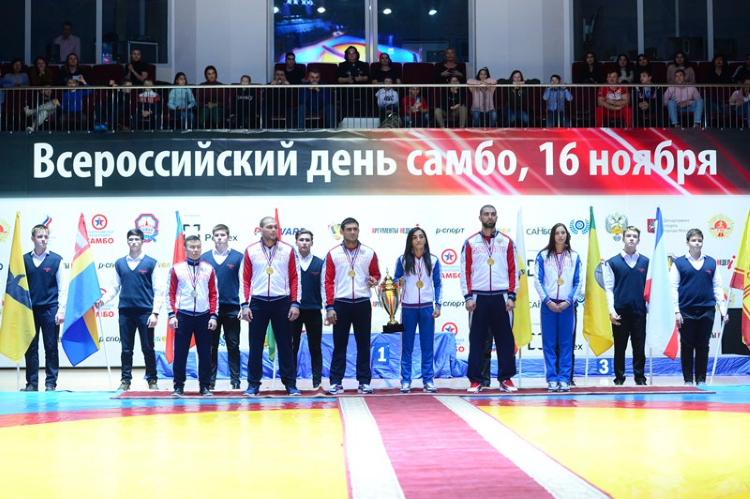 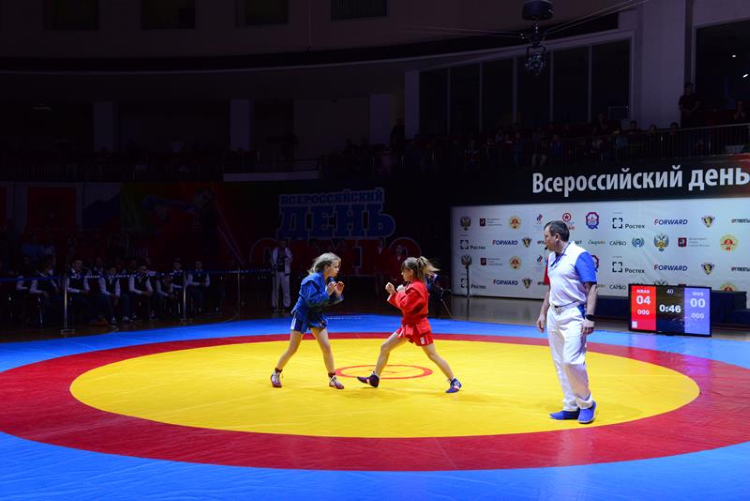 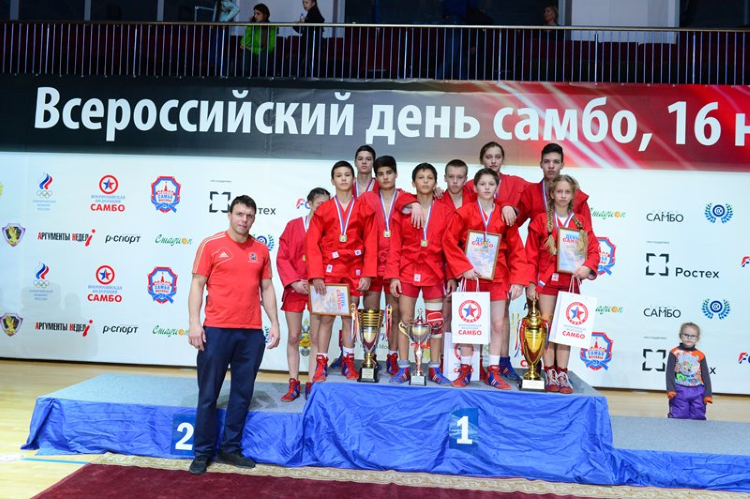 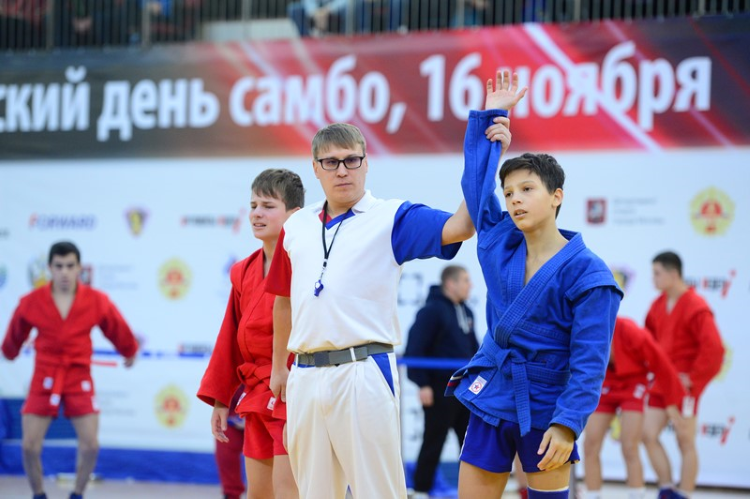 P.S. If you want to tell the world about your celebration of the SAMBO birthday, you can send the information with photos and videos to our email: infofias@gmail.com