How Pan American countries are preparing for the Continental Sambo Championship 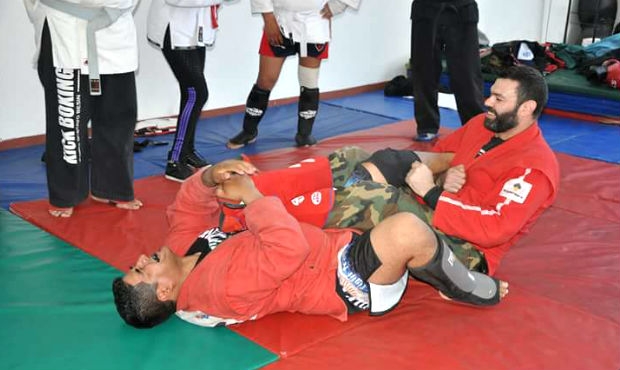 One after another, Pan American countries are hosting workshops for athletes, coaches and referees. Representatives of various national federations are perfecting their skills in anticipation of the start of the Continental Sambo Championship. For more details, see today's review on the FIAS website.

Uruguayan athletes took part in enhanced training in early July.  On July  8 and 9, the Uruguayan Sambo and Combat Sambo Federation headed by Pablo Solis organized a Sambo workshop attended by more than 30 people. The first day of the workshop presented elements of mixed martial arts, while the second day focused on elements of combat Sambo. 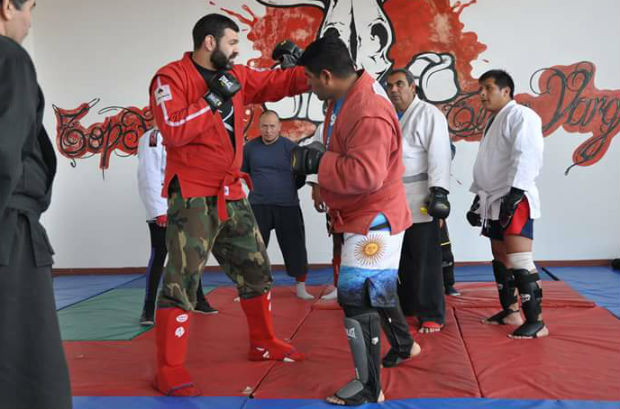 Coaches in Argentina actively continued their training under the guidance of  Juan Pablo Melo, President of the Argentinian Sambo and Combat Sambo Federation. Over three days from July 11 to 13, Raul del Prado from San Juan Province, along with Facundo Falotico and Ezekiel Marquez from Buenos Aires, studied the actions and training methods of sport  and combat Sambo. At the end of the workshop, they received instructor's certificates to teach Sambo in Argentina. 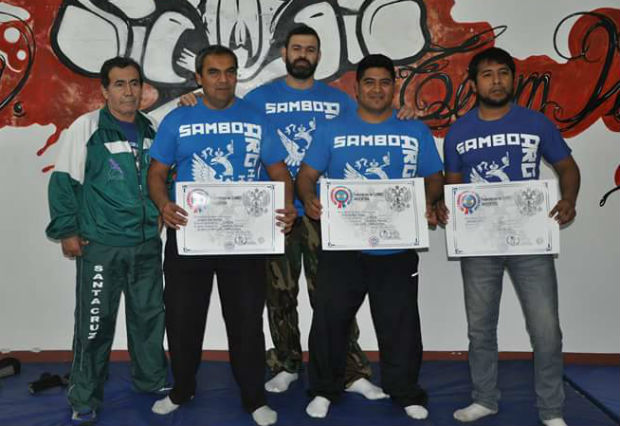 In addition, Pablo Vargas and Gustavo Sanchez organized a Sambo workshop in Argentina's Jujuy Province from July 18 to 20. It was also attended by Samuel Vivancos, President of the Bolivian National Sambo Federation. The workshop trained coaches in sport and combat Sambo and special units of law enforcement agencies in Sambo. The event was attended by over 40 people, including local police officers, students from the Institute of the Ministry of the Interior and military personnel. 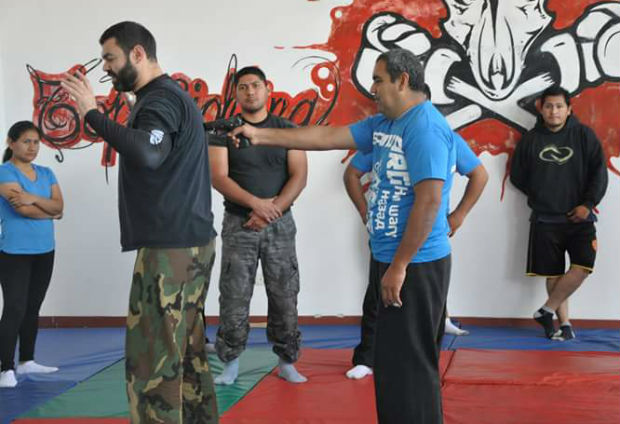 Juan Pablo Melo's short-term plans include several workshops in Chile, Brazil and Paraguay  as part of his program for promoting Sambo in the Americas. The training is expected to take place just before the Pan American Championship to help athletes in these countries improve their performance. 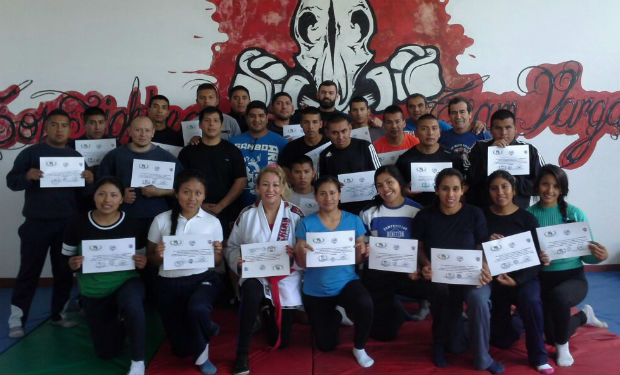