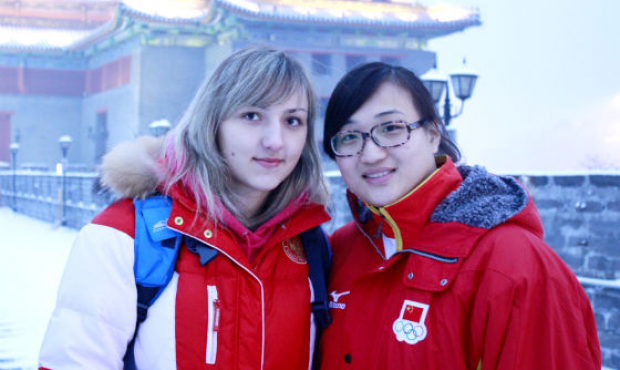 “Bread and circuses” – this colourful expression came from the history of Ancient Rome. In ancient Rome powerful people were responsive to this requirement: they organized dispensation of money and food, attracted people to huge circuses with Roman holidays, baiting of animals and other spectacles. Such ancient and modern expression – “bread and circuses” which came to us from the remote past and still enduring these days, is partially alive and flourishing in the world of sports. Partially because of course the bread is not in question. But the modern-day sports are unambiguously perceived as a spectacle – and moreover the spectacle is of demand.

The International Olympic Committee also considers it spectacular and puts just this side of the development of sports in its requirements to the sports which are included in or seeking to be part of the Olympic program. Therefore many international and national federations are trying to do competitions held under their auspices, more vivid and in-demand with television and spectators. And alongside they arrange various sports shows and festivals.

China is also no exception. At the beginning of February in Beijing a unique show invited the attention of the audience on the central national television sports channel – CCTV NEW YEAR CELEBRATION CUP.

The scope of the event which compelled attention of millions of Chinese television audience included duel meets in four sports: boxing, SAMBO (sporting and combat), savate and taekwondo. Each of the combat arts was represented by two duel meets – both among women and men. Scrummages were held among Chinese athletes on the one hand and foreign athletes on the other.

SAMBO names involved in this show were as follows. In the women’s category Ilona Fomina (Russia) held a duel meet against Lin Xin (China). As a result, the Russian athlete sensationally yielded to the Chinese woman by a score of 6:2. By the way, it was Lin Xin who achieved phenomenal success for the Chinese SAMBO last December, she was the second in the World Cup, which was held in Kazan – the capital of the future Universiade. The victory in the scrummage certainly will add confidence to the Chinese SAMBO practitioner, and perhaps as early as in July in Kazan we will witness the triumph of the Chinese women’s SAMBO team.

– It is pleasant that SAMBO which has started developing only recently in China, was included in the program of the show of combat arts. This shows the popularity which SAMBO has already got in China. By the way, compared to other combat arts SAMBO looked very impressively: both duel meets were dynamic and included a great number and variety of technical activities. While speaking of sporting component, I can see how the Chinese – of course, phenomenal people – treat trainings and preparation for the Universiade. One conclusion is obvious: very soon we will see a strong, progressive and actively developing federation in the ranks of FIAS, – commented on the past event in China Dmitry Maximov, Sports Director of FIAS.