Kyrylo SOZIN: "It's Nice that our Results are Getting Better Every Year" 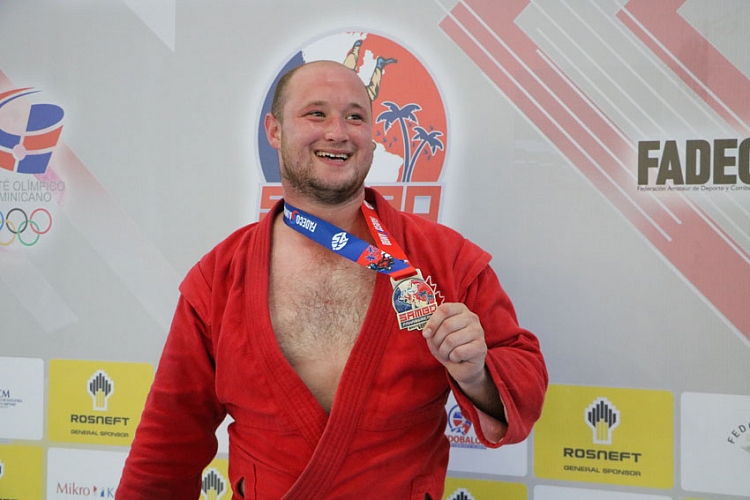 Canadian athlete Kyrylo Sozin won the gold medal of the Pan American SAMBO Championships in the weight category up to 100 kg among men. In an interview for the FIAS website, he told how he used his opponent’s mistakes in the final, and what Canadian sambists will prove at the World Championships.

“It was tough in the final, the rival Bladimir Frias from the Dominican Republic was very strong physically, and our tactics for the bout coincided: we were working on counterattacks. Fortunately, the Dominican athlete made a mistake, and I managed to take advantage of it in the first half of the fight. Then Bladimir made a second mistake - during the attack he “failed” under me, and he no longer had a chance to get out of the situation without losing points,” Sozin said. 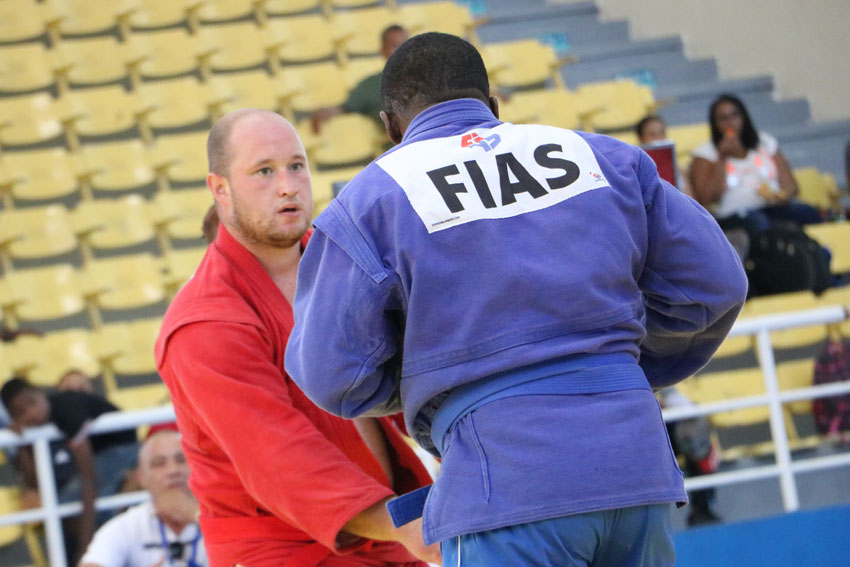 This victory brought a good mood not only to the Canadian athlete, but to the entire national team of this country.

“Now I am very happy both for myself and for the team - Canadian athletes showed an excellent result, winning 5 gold and one silver medal. This is a great achievement for our country. It is especially nice that our results are getting better every year, despite the fact that the class of Pan American athletes is also growing all the time. Ahead of the World SAMBO Championships, we will go to the tournament to prove that Canada is not a passing country, we are going to fight and make real competition,” Kyrylo Sozin said.