The Congress of the International Sambo Federation in Sofia 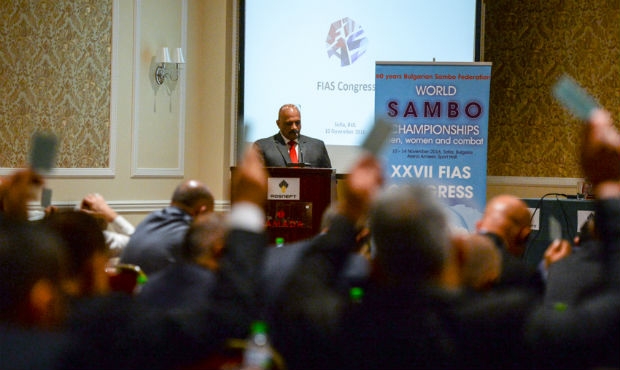 In anticipation of the starting tomorrow in Sofia World Sambo Championships the XXVII Congress of the International Sambo Federation has been held in the official hotel of the tournament, "Ramada". The meeting of the FIAS Congress was attended by delegates from 73 countries of the world. The delegates got acquainted with the report on the budget of the FIAS first Vice-President Andrey Klyamko; heard a report on the work of the FIAS’s commissions of the FIAS CEO Michal Buchel and also the report of FIAS lawyer Pierre-Olivier Velloaire. About the main words and decisions of XXVII Congress of FIAS read our article from Bulgaria. 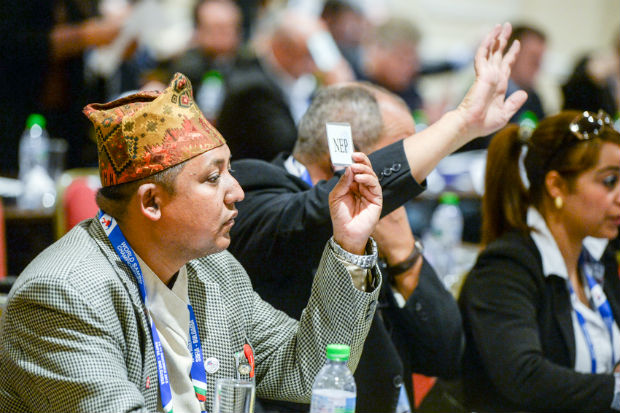 FIAS President noted in his report the significant events that took place since the last congress of FIAS in Morocco. Shestakov stressed the success of the SAMBO tournament within the Asian Beach Games in Da Nang (Vietnam). He also highlighted the high level of organization of the continental SAMBO cups in 2016. 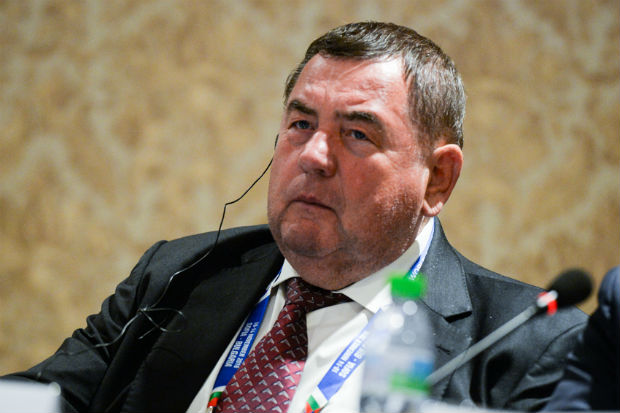 Also, great success and resonance has marked this year’s President's Cup in SAMBO in Edinburgh. The President also noted the high level of the World SAMBO Championships among masters in Croatia and the World Youth SAMBO Championships in Romania. Also this year the FIAS rating has been introduced which helps coaches and athletes to better navigate in the current race for the “points, goals and seconds”.

Vasily Shestakov noted a growing interest in SAMBO from the world of television, confirmed by the fact that the broadcast of the World SAMBO Championships in Sofia is shown live by 15 TV channels around the world. The President praised the project for the sustainable development of FIAS, which was launched last year as part of the World Youth Championships in Latvia and the work of the International Federation of SAMBO in projects related to gender equality in the SAMBO world. 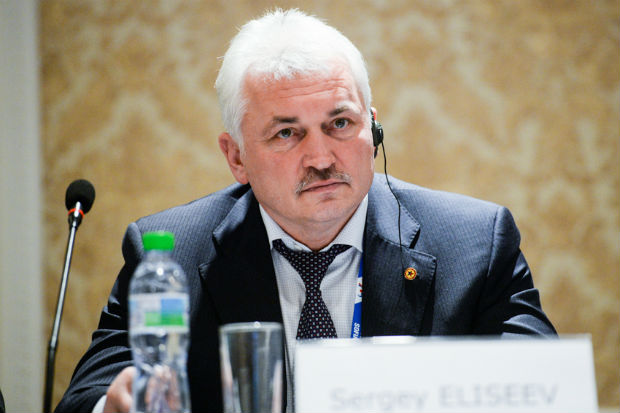 [Photogallery] Congress of the World Sambo Championships in Sofia
Share
Blog
Recent photos
Latest news
Recent videos
Latest news
Follow latest news You are subscribed!
Thank you! Your confirmation email has been sent to your email.
This website uses cookies to ensure you get the best experience on our website More info Got it!