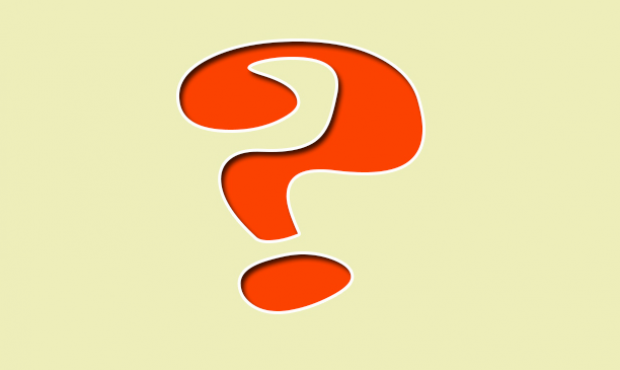 The beginning of March saw a few internet publications, which announced the Pan-American Sambo Federation Congress held in Dominican Republic. It was also reported that representatives of 5 countries took part in it, with the 6th nation (Panama) to delegate their mandate (proxy) to the Congress organizers. However, the timing, format and particularly, the few personalities in attendance to this event, put off many and created a lot of controversy among the international SAMBO family. The investigation launched by some journalists, brought to the surface quite extraordinary facts.

As it came clear, The President of American Amateur Sambo Federation Jacob Kogan, conducted this so-called Congress in order to bring back his seat on the FIAS Executive Board. Apparently, he has lost this seat in 2011, when the new President of Pan-American Sambo Mr .Juan Pablo Melo of Argentina was elected. It is worth to note, that 2011 FIAS Annual Congress staged in November 2011 (Vilnus, Lithuania) unanimously approved this results of elections, this decision has never been revoked or withdrawn, and Mr. Melo will remain in the capacity of the Pan-American President at least untill the next lawful elections. It seems, that organizers of this so-called Congress decided to speed up the process and conduct their own show. This seems to be the main objective of this act.

Let us take a close look on their strategy.

Once representatives of only three official National SAMBO Federations turned up to support the masterminds of this Congress, some extra frantic measures were taken...

FIAS, International SAMBO Federation sincerely supports any and every way to promote SAMBO and does not at all oppose the fact, that several non-for-profit societies or organizations may be willing to promote and develop SAMBO. However, the numerous inaccuracies happened during this event, do not lead us trusted that the intentions of the organizers were sincere and genuine as they decided to take the strong lead over the development of SAMBO on the continent.

To name a few,

Second, Sambo Federation of Mexico, State Guererra (FIAS full member) has never sent any of their representatives to this Congress, neither gave out a proxy to the third parties. This came out of official statement of their President Mr. Ramires and General Secretary Jose Angel Arteaga

Third, Sambo Amateur Federation of Canada, which was mentioned among participants, simply does not exist. This shocking information came from the SportCanada and SportOntario, moreover such an organization is not listed in the national register of societies

Four. While the National Sambo Federation of the country hosting this event, Dominican Republic, appeared very keen to support this gathering , it did not prove itself really active in the promotion and development of sambo on their own ground. The athletes of Dominican Republic did not participate in any of the milestone events of the FIAS calendar over the last two years 2011-2012, and hardly had any chance to prove themselves

Five. One of the personalities elected to the post of Vice-President of a continental organization of such an ambitious scale was Alfredo La Mont, who was presented to the audience as the official representative of International Olympic Committee in charge of Pan American sport affairs. In fact, this gentleman is well known to be as the former executive member of the National Olympic Committee of USA, dismissed in conjunction with the corruption scandal involved the bribery of senior officials in the lead up of the nomination of the host-city for the 2002 Winter Olympic Games in Salt- Lake City, where he played quite an instrumental role. According to some extra sources, he has just been also dismissed from the list of Organizing Committee members for 2013 World Games to be held in Cali this summer. The reason being - interference into the affairs of the local public organization and ethical damage of the reputation of the country hosting the World Games.

We do not wish to make any statements, but would leave it to yourself to draw the final conclusion.