The Fedor Emelianenko Cup in Chile: a tournament for everyone and workshops for the national team 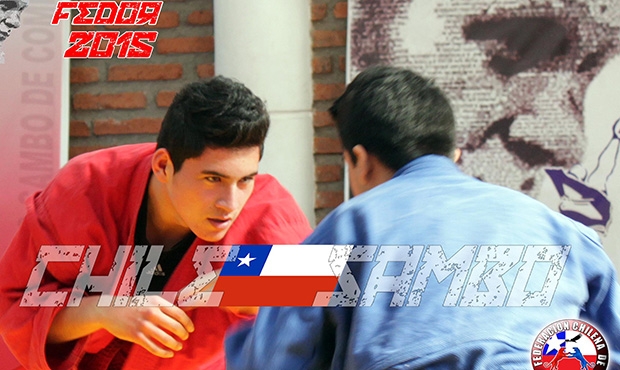 The Fedor Emelianenko Sambo Cup took place a week ago in Santiago, the economic and cultural center of Chile with a population of more than 5.5 million people. Sambo enthusiasts from 3 regions of Chile gathered for this prestigious tournament: Coquimbo, Rancagua, and the Capital Region. The recent announcement by Fedor Emelianenko, sambo legend and icon, that he would continue his sports career certainly brought even more attention to the tournament.

Nearly 50 athletes took part in the Fedor Emelianenko Cup. Even more interesting was that everyone, both young and old, could test their strength in Fedor's favorite martial art: not only men took part in combat and sports sambo, but also women and children.

The enthusiasm and excitement of even very young boys and girls during their matches are especially worth mentioning. A lot of spectators came to support the athletes and enjoy the sambo ("self-defense without weapons") matches, even on Sunday.

Just before the tournament, Juan Pablo Melo, vice president of FEPAS and president of the Sambo Federation of Argentina, held a workshop on sports sambo for instructors, coaches and athletes. For sambo wrestlers who will represent their country's flag at the Pan American Championship in Nicaragua in less than two weeks, this master class from the Argentine expert gave them confidence and helped to enrich the store of knowledge and skills that will be challenged in Managua on September 4–5.

[Photogallery] The Fedor Emelianenko Cup in Chile: a tournament for everyone and workshops for the national team
Share
Blog
Recent photos
Latest news
Recent videos
Latest news
Follow latest news You are subscribed!
Thank you! Your confirmation email has been sent to your email.
This website uses cookies to ensure you get the best experience on our website More info Got it!