SAMBO Cup of Israel as a Rehearsal for Alex Nerush Memorial 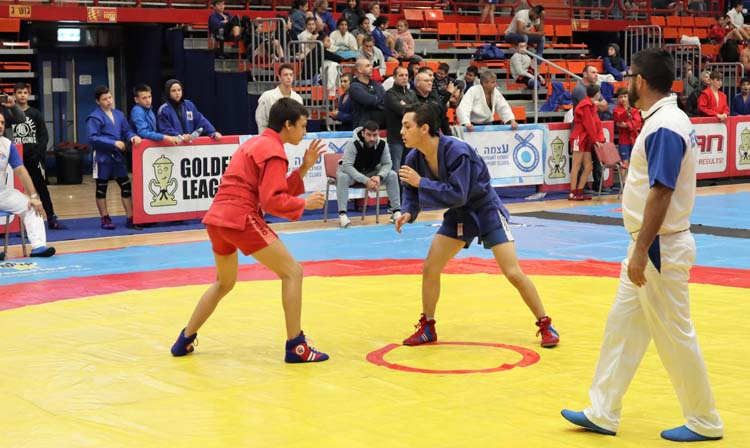 SAMBO Cup of Israel took place in late December in Rishon LeZion. Reportedly, about 200 athletes of various age groups took part in the competitions,  namely, U-12, U-14, cadets, youth, and adults. They represented 9 clubs located in various regions of the country, from the South to the North.

In the team standings, the third place was taken by the "Hapoel Bat Yam" Club run under the leadership of Shai Geisinger. According to the tournament organizers, the members of this club from the central part of the country showed excellent techniques, yet to be just slightly outplayed by the "White Lion" Club that finished in second place.

The "White Lion" Club represents the city of Kiryat Bialik located in northern Israel. The club's sambists led by Leonid Volin succeeded in proving themselves at the country's Cup, eventually staying only one step behind the leader. Interestingly, this club can boast a whole sambist dynasty: Leonid Volin's sons, Maxim and Alexey, work there as coaches, under their father's authority.

Meanwhile, the hosts of the tournament, the Otsma Rishon LeZion team under the leadership of Pavel Musin and his coaching team became the absolute winners and team-holders of the SAMBO Cup of Israel. Today, this club is the indisputable leader of the SAMBO Federation of Israel, as its athletes form the backbone of the national team and successfully perform at the major international SAMBO tournaments. 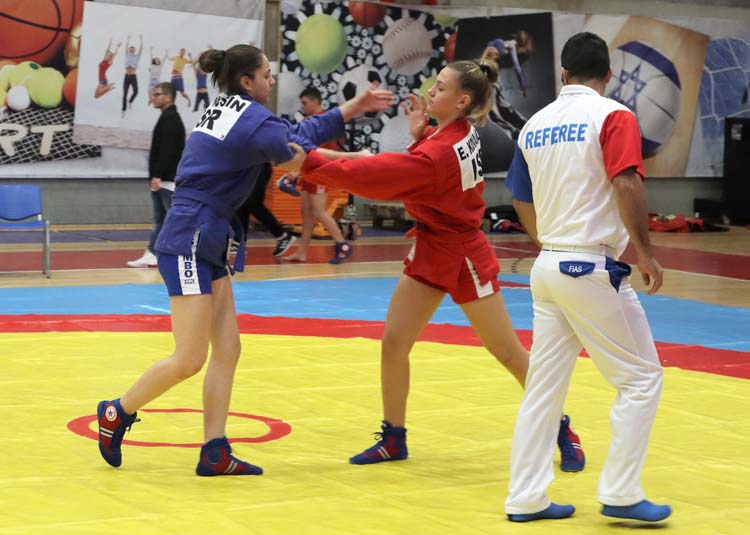 'If in the country's northern and central regions SAMBO is developing at a rapid pace, then in the south of Israel the number of athletes still leaves much to be desired. Hence, the development of SAMBO in the South is one of the priorities set in the Project of SAMBO Federation of Israel for 2019, and in March we're going to give the first SAMBO Seminar for Coaches in Eilat,' stated the Vice-President of the National Federation Pavel Musin.

According to him, the Israel Cup was staged in Rishon LeZion not incidentally. These competitions were deemed to be the dress rehearsal for the international "Alex Nerush Memorial" tournament that was included in the FIAS international calendar and was scheduled for March 2019.

'At the moment, we are busy doing the important groundwork for the international tournament that representatives of 18 countries have already applied for. Competitions promise to be entertaining and tenacious, and the organizational capabilities of Israelis always add spice to the sports part of the event,' Musin added.

The President of the SAMBO Federation of Israel, Peter Ben Rozen, emphasized the high rates of development and popularization of the sport in the country.

'Our federation has carried out a great deal of work, as five years ago we started almost from scratch. I’m certain that nothing can stop the irresistible momentum of development that the federation and its full members, SAMBO clubs throughout the country, have built up,' he claimed. 'For 2019, we have planned to focus our efforts in the principal area, that is the training of professional coaching staff and raising their level. And we are confident of our success!'