SAMBO World Cup Among Students-2012 in Kazan: a Week Before Start-Up 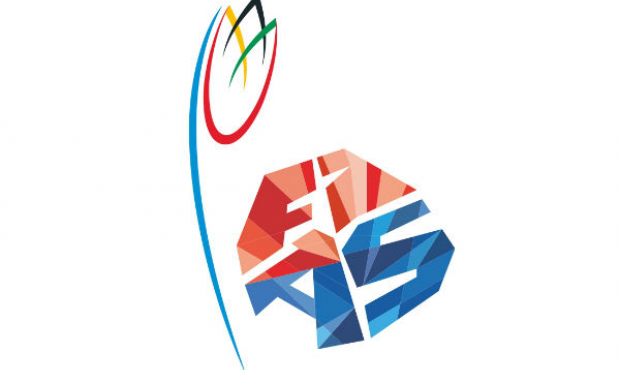 This year the World Cup among students will be held in Kazan (Russia). The first days of December, i.e. the 1st and the 2nd days of the last month of the current year will become a start-up date of the Student Sambo Forum. We would like to remind that this event is a testing one for the organizers of the Universiade-2013 and SAMBO has been included in its official programme as an additional type of sports.

Less than a year is left until the start-up of the Summer Universiade-2013 in Kazan (Russia). The Organizing Committee together with the representatives of the FISU (International University Sports Federation) will have to do maximum possible during this year so that everything – from people to the sports halls – corresponded to the spirit of the world student competitions.

Such testing events are precisely held for these purposes. It’s a kind of “test of the pen” for personnel, infrastructure and for the federations that are about to present their types of sports at the major student start-up in the quadrennium.

This year the Ak Bars Combats Palace is going to welcome the SAMBO World Cup. The tournament will be held at the sports hall in the size of 70 x 28 meters where 3 mats will be laid for the SAMBO wrestlers. The organizers have also provided for a podium in the sports hall. It always allows presenting SAMBO both to spectators and to television and press representatives to advantage.

The tribunes of the Combat Palace have been tailored for 2000 spectators. For comparison, this number will rise up to 10 thousand spectators at the Universiade SAMBO competitions. That’s the exact number of SAMBO aficionados whom TATNEFT ARENA will be able to welcome. This arena is a home arena of the Russian Hockey Club Ak Bars which will welcome judo and then SAMBO within the framework of the Universiade in 2013.

Sportivnoe Veschanie Russian Organisation that works under the brand name “Panorama” is going to be the tournament host broadcaster. Creation of the national television signal of high definition (HD) for the XXII Olympic Winter Games and the XI Paralympic Winter Games 2014 in Sochi as well as the XXVII World Summer Universiade 2013 in Kazan is the mission of Sportivnoe Veschanie.

Thus, SAMBO World Cup among students-2012 broadcast is a kind of practice for Sportivnoe Veschanie before the implementation of its major objective, i.e. successful broadcast of the Olympics in Sochi and of the Universiade in Kazan.

These are all the news about the coming tournament so far. Already in a couple of days you will have a chance to find out more about some figures concerning the countries participating in the tournament as well as the number of sportsmen who are going to take part at the coming Sports Forum in Kazan. All the most fascinating news and detailed on-the-spot broadcasts you will find on the FIAS website. Follow the World Cup among students together with us!