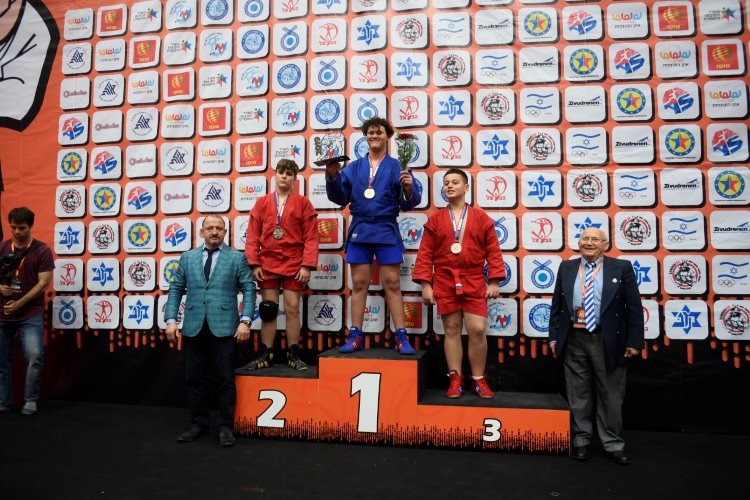 A determined and at times highly tense struggle was characteristic of the tournament. Athletes demonstrated a high level of professionalism and fitness. In the team standing, the first place was secured by the team of Belarus, the second place taken by Israel, and the third place was scored by Romania represented at the tournament by the fair sex only. Nonetheless, in the women's standing, the Romanian sambists showed impressive results, by winning five gold medals. 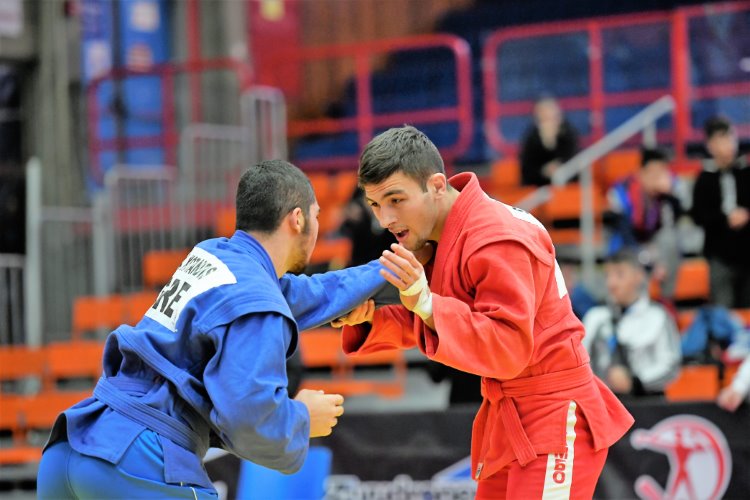 During the opening ceremony, the welcoming address of the FIAS President Vasily Shestakov was read out, in which he congratulated all the athletes and SAMBO enthusiasts on granting the provisional recognition to FIAS by the International Olympic Committee, and wished success to all the participants of the competition.

The sports event was honored by Raz Kinstlich, the mayor of Rishon-Le-Zion, and Konstantin Razvozov, a member of the Knesset of Israel, as well as by representatives of the Ministry of Sports, the National Olympic Committee, and the Association of Non-Olympic Sports. 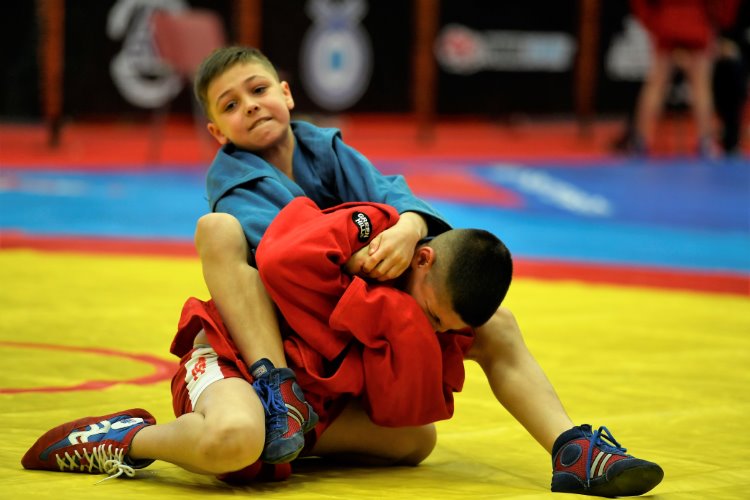 While addressing the competitors and spectators, the city mayor Raz Kinstlich observed the rapid development of SAMBO, both in the city and in Israel on the whole, promising to make efforts for its further promotion. 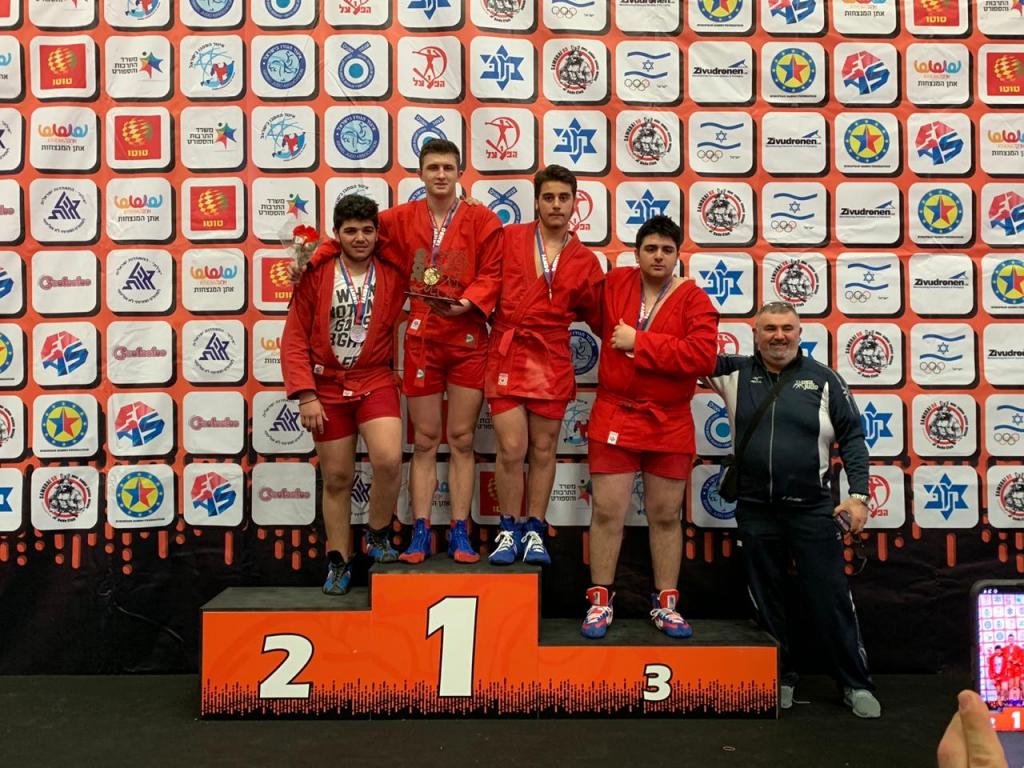 In conclusion, the President of the SAMBO Federation of Israel Peter Ben Rozen remarked that the tournament was held at a high organizational level and with overcrowded stands, and expressed the Federation's readiness to stage larger competitions in the future, such as the European and the World Championships.

[Photogallery] Nerush Cup in Israel
Share
Blog
Recent photos
Latest news
Recent videos
Latest news
Follow latest news You are subscribed!
Thank you! Your confirmation email has been sent to your email.
This website uses cookies to ensure you get the best experience on our website More info Got it!