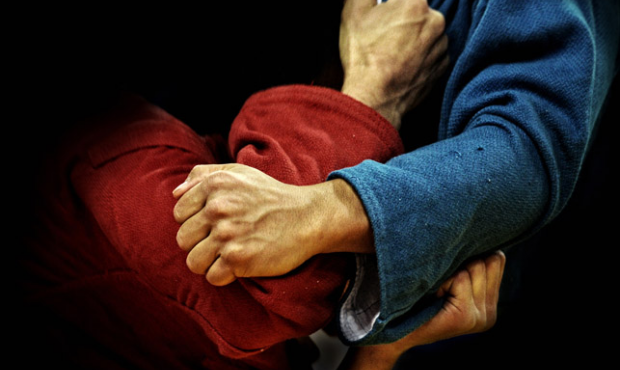 In this report we’ll be telling you about the date and venue of the upcoming tournament will be held and who has acted as one of the main sponsors of this unique contest, as well as update you on the format for the first-ever competition for the President Vladimir Putin Sambo Cup 2014 in London.

This renowned sambo tournament, initiated by the Commonwealth Sambo Association and the British Sombo Federation, will take place in London on 4 October. The organisers have chosen the Olympia exhibition centre in West Kensington as the venue for the sambo contest.

The format for the tournament has already been announced. It will be a very entertaining sambo show, a distillation of all that is best in sambo – a team tournament, or as people in the world of wrestling still call it, a “pitched battle” tournament. The plan is that eight teams will take part, divided into two sub-groups. One of them will be represented by four teams from Commonwealth countries, and the second sub-group will consist of members of the national teams of Russia, Belarus, Kazakhstan and Bulgaria. The teams will be set up to show the very best in sambo – each team will include representatives of men’s and women’s sports sambo and combat sambo.

As previously reported, the idea of holding the President Vladimir Putin Sambo Cup 2014 competition in London was announced by Lord Reading, President of the Commonwealth Sambo Association, at a meeting between Vladimir Putin, President of Russia, with leaders of modern international sambo, which took place last March in Moscow. At that time the President of Russia approved the idea of staging the cup competition in the UK, and it is currently being put into effect by the Commonwealth Sambo Association and the British Sombo Federation, which is headed by Martin Clarke. The organising committee for this future tournament has now been set up, and work to organise the President Vladimir Putin Sambo Cup 2014 in London is in full swing.

It may also be recalled that 2014 has been announced as a landmark year of UK and Russian culture, and the sambo tournament that will take place in London in October will be an organic part of the programme of numerous events that fall within this project and will serve as another little “bridge” linking the peoples of the United Kingdom and Russia.