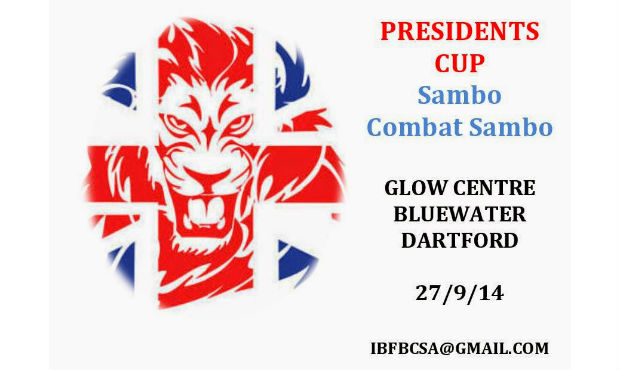 Teams participating in the President's Sambo Cup held in Great Britain in September have become known. Eight teams will take part in the grand tournament initiated by the British Commonwealth Sambo Association and the British Sambo Federation. The organisers announced not only the number of teams and countries that will form these teams, but also the disciplines and weight categories in which the competition will be held.

We remind you that the format of the event is planned as free fights. This will be a team tournament in which teams will be divided into two groups. First group will comprise four teams of the British Commonwealth; the second one will consist of the stars of the Rest of the World. The final should be a decoration of the tournament in which the ace of aces will compete for the title of the strongest ones.