Cup of Saxony Held in Germany 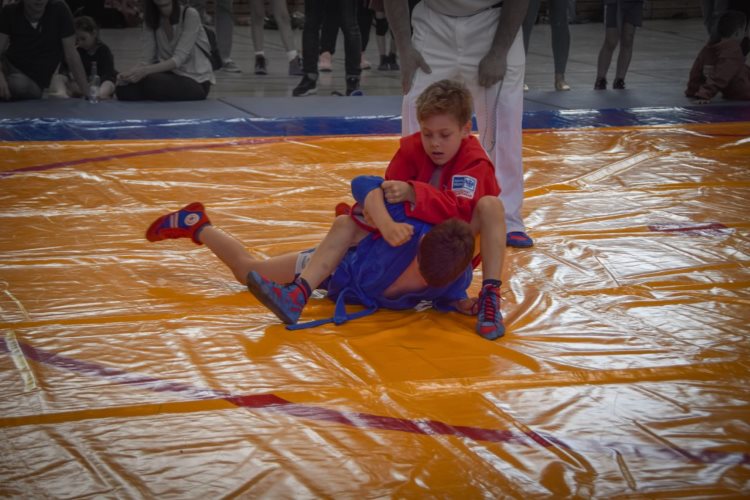 About 150 participants from Russia, Germany, and Ukraine took part in the competition.

'We all know that SAMBO is the Science of Winning. Today, many of you will take your exams in SAMBO: there will be wins and defeats, there will be joy and disappointment. There will be everything that SAMBO is so rich in. All in all, SAMBO is our life,' proclaimed Olena Lipold, Secretary General of German SAMBO Federation who attended the tournament in Saxony. 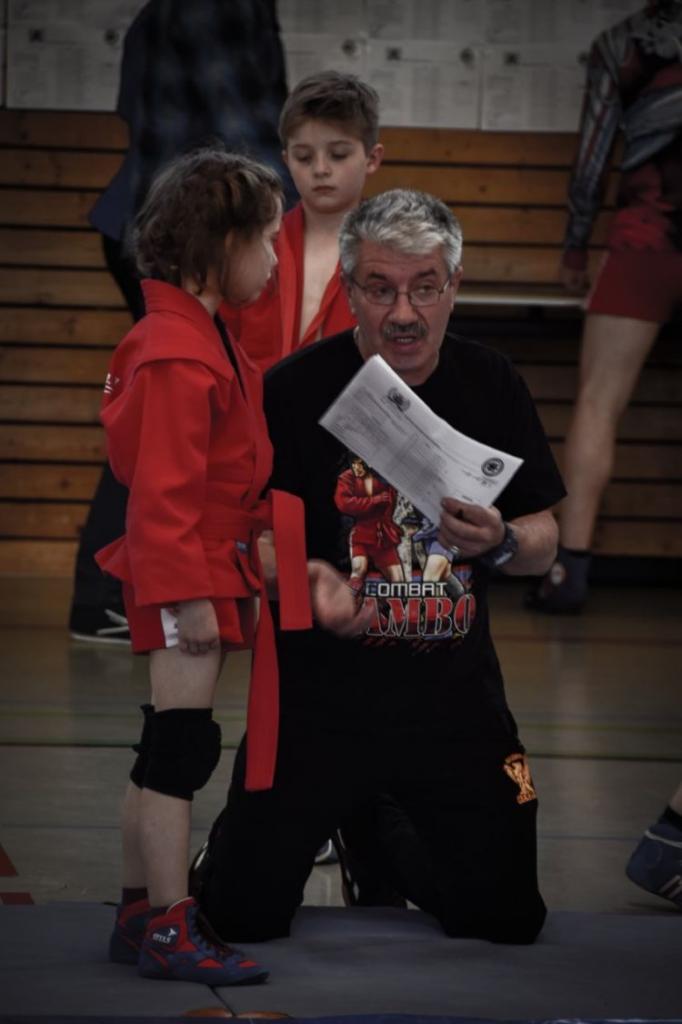